“The total volume of potential dangerous fakes traded was almost $75 billion in 2019, which was 16% of the global trade in counterfeit goods.” 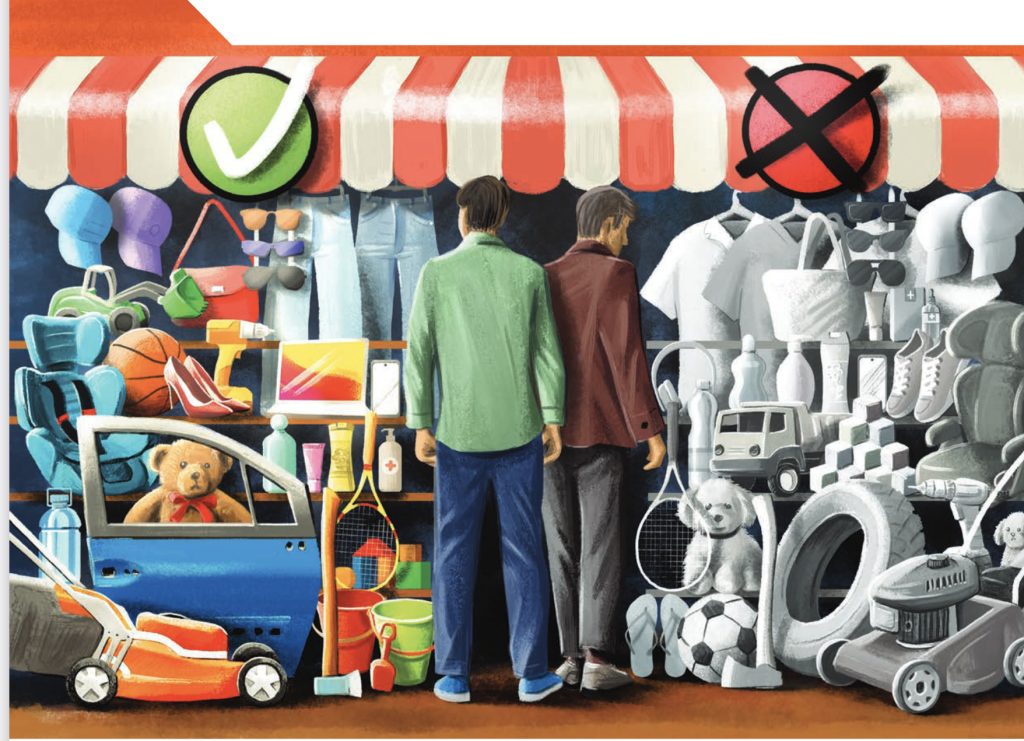 A new study on trade in counterfeit goods that pose health, safety and environmental threats has found that China and Hong Kong account for some three-quarters of exports of dangerous counterfeits. It also found that online sales represent 60% of seizures of dangerous products destined for the EU.

The 90-page study was published on March 17 and jointly conducted by the Organisation for Economic Co-operation and Development (OECD) and the European Union Intellectual Property Office (EUIPO). It is based on customs seizure data and other enforcement data from 2017 to 2019, as well as interviews with enforcement experts.

The first approach included all goods that need to meet product-specific safety standards and/or are under the scope of the U.S. Food and Drug Administration (FDA) and/or are subject to the draft SHOP SAFE Act. This broad approach includes apparel products, automotive spare parts, optical and medical apparatus and pharmaceuticals.

The second approach was narrower and looked only at foodstuffs, pharmaceuticals, cosmetics, and goods that are frequently subject to safety alerts and recalls. Under this approach, the most commonly traded categories were perfumery and cosmetics, clothing, toys, automotive spare parts and pharmaceuticals.

The following data are all derived from the broader approach:

The report is the latest joint study by the OECD and EUIPO. Previous reports have found that trade in counterfeit and pirated goods constituted up to 2.5% of world trade in 2019 and up to 6.8% of imports into the EU.

The quantitative analysis in the report pre-dates the COVID-19 pandemic. However, the report notes that the pandemic has likely aggravated existing trends, due to online shopping and broken supply chains.

EUIPO Executive Director Christian Archambeau said in a statement: “We are confident that this evidence will help understand the risk that counterfeiting poses to our society, facilitate the development of innovative policies to respond to these challenges, and promote fair trade in the post-COVID recovery.”

You can read and download the full ‘Dangerous Fakes’ report in English, the executive summary (in all EU languages) and press release (in six languages) on the EUIPO website.