Tillis Forges Ahead with Effort to Create a Unified IP Office

“It is important that policy and other discussions around important issues that implicate different types of intellectual property are not defeated by conflicting policy agendas or fractured bureaucratic structures.” – Senator Tillis 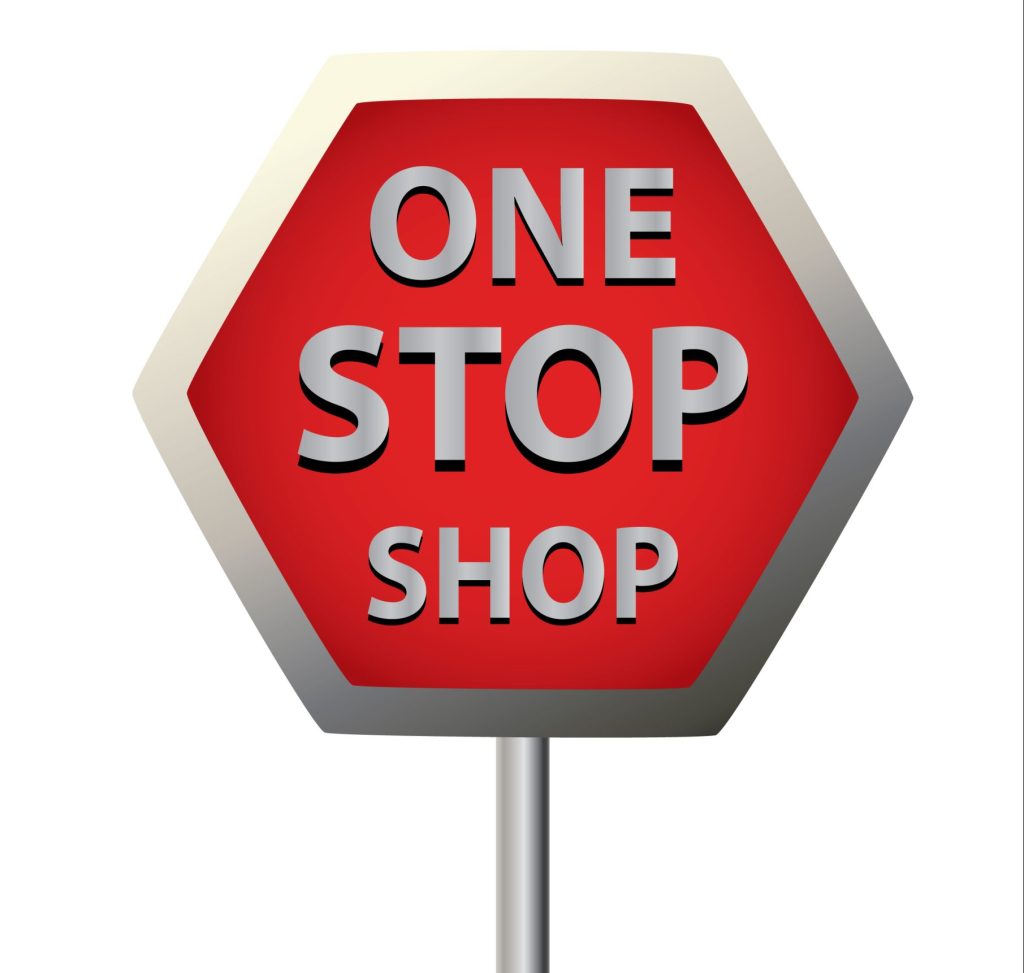 In January of this year, Senator Thom Tillis (R-NC) sent a letter to Matthew Wiener, Acting Chairman of the Administrative Conference of the United States (ACUS), and Todd Rubin, ACUS Counsel for Congressional Affairs, asking that the ACUS “conduct a study on whether Congress should create a unified, stand-alone, and independent Intellectual Property Office.” But Wiener replied to Tillis’ letter on March 7, indicating that ACUS “has neither the expertise nor resources to conduct” such a study. Instead, Wiener suggested asking an entity better positioned to undertake the task, such as the National Academy of Public Administration (NAPA), which Tillis wrote to today.

In his most recent letter to NAPA President and CEO Teresa Gerton, Tillis repeated his original request to ACUS to conduct a study that will gather data on considerations for bringing together the U.S. Patent and Trademark Office (USPTO), U.S. Copyright Office (USCO), the Office of the Intellectual Property Enforcement Coordinator (IPEC) and other IP-relevant posts across agencies under one Senate-appointed and presidentially-appointed Director, with separate commissioners for each area. Tillis also wrote to interim USPTO Director Drew Hirshfeld and Register of Copyrights Shira Perlmutter to ask that their offices contract with NAPA to help with the study.

The goal of the study is to gather data addressing the following issues:

In the letter to the USPTO and USCO, Tillis specifically requested that the agencies establish a federal public advisory committee to discuss the benefits of a unified office. “It is important that policy and other discussions around important issues that implicate different types of intellectual property are not defeated by conflicting policy agendas or fractured bureaucratic structures,” Tillis wrote.

He also suggested that the advisory committee could consider discussing how to create a “virtual ‘one-stop-shop’ within our current statutory structure in the interim period before a unified intellectual property office is created.”

Tillis asked that the USPTO and USCO create the advisory committee by December 31, 2022.

In a recent interview with former USPTO Director Andrei Iancu, IPWatchdog Founder and CEO Gene Quinn asked Iancu if he thought the USPTO Director should be a Cabinet-level position, considering the importance of IP to the modern economy and national security. Iancu said there would be pros and cons to that, but that “having a U.S. IP Office that handles all IP – both rights as well as policy – that’s elevated to the Cabinet level” would be warranted considering IP’s significance.

“Some think it should be an independent agency,” Iancu said. “That’s also an option. But you’re right; in today’s day and age, with IP being on the front pages, it is such an important issue that [there could be benefits to] elevating a professional to the Cabinet level to be able to speak directly to the president and form national policy.”