“The CAFC’s recent ruling in In Re: Volkswagen further contributes to the rapidly-evolving patent venue landscape in the aftermath of the Supreme Court’s TC Heartland decision.” 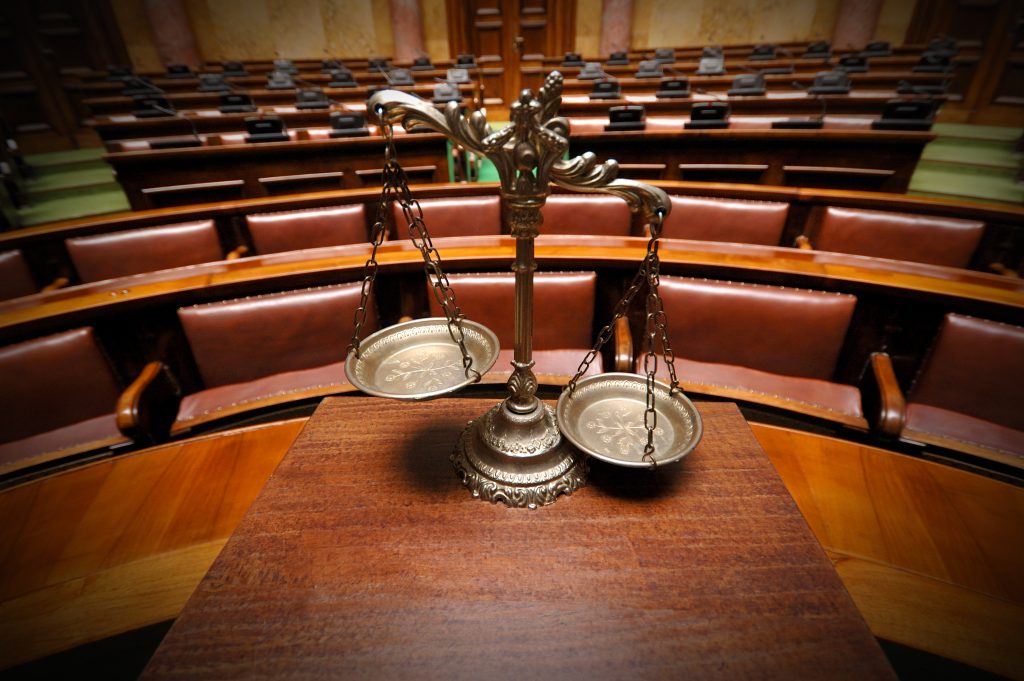 Recently, in In Re: Volkswagen Group of America, Inc., the United States Court of Appeals for the Federal Circuit (CAFC) further defined the level of control a defendant must exercise over an in-district agent to establish patent venue – i.e., where a case can be filed. The Federal Circuit held that the requisite control a principal must establish over its alleged agent in order to establish venue is “interim control”: day-to-day control over the manner of carrying out the specific actions for which the alleged agency relationship exists. Accordingly, in reversing the lower court, the Federal Circuit held that the dealerships in question were not agents of Hyundai or Volkswagen for the purposes of selling cars to consumers and providing warranty services.

This holding further contributes to the rapidly-evolving patent venue landscape in the aftermath of the Supreme Court’s TC Heartland decision in 2017. As the explosion of new patent infringement cases in the United States District Court for the Western District of Texas shows, differing procedural rules, judicial tendencies, and potential jury pools often give litigants strong preferences on the favorability of different forums for litigating patent disputes. Accordingly, potential litigants should be aware of activities that may subject them – or their adversaries – to venue in various districts.

The patent venue statute, 28 U.S.C. § 1400(b), states that a patent infringement action “may be brought in the judicial district where the defendant resides, or where the defendant has committed acts of infringement and has a regular and established place of business.”  However, beginning at least in 1990, patent venue was understood to also be proper wherever a corporate defendant is subject to personal jurisdiction, based on the general venue statute, 28 U.S.C. §1391(c). (See generally VE Holding Corp. v. Johnson Gas Appliance Co., 917 F. 2d 1574 (1990)).

This all changed in May 2017, when the Supreme Court issued its decision in TC Heartland LLC v. Kraft Foods Group Brands LLC. (137 S.Ct. 1514 (2017)). There, the Supreme Court considered “where the defendant resides” and whether § 1400(b) allows a domestic corporation to “reside” in multiple jurisdictions for the purposes of patent venue. In a move that narrowed venue options for patentees, the Court held that a corporation resides only in its state of incorporation. Accordingly, patent venue is limited to the defendant’s state of incorporation or any district where the defendant has a “regular and established place of business.”

The Federal Circuit Clarifies ‘Regular and Established Place of Business’

With the question of a defendant’s residence settled by TC Heartland, litigation has focused on what it means for a defendant to have a “regular and established place of business,” guided by a three-factor test set out by the Federal Circuit in In re Cray Inc. (871 F.3d 1355 (Fed. Cir. 2017)).

Just months after the Supreme Court’s decision in TC Heartland, in Cray, the Federal Circuit considered whether two employees, working remotely in the Eastern District of Texas, were sufficient to establish venue in that district. The Court laid out the broad framework of the venue inquiry in three steps: “(1) there must be a physical place in the district; (2) it must be a regular and established place of business; and (3) it must be the place of the defendant.” (Id. at 1360). Under this test, the Federal Court found that an employee’s physical presence in the Eastern District of Texas was not sufficient to establish venue because the remote employment meant, at most, that the employee conducted business from the district, but not that Cray had established a place of business there.

Venue Can Be Established Through an Agent of the Defendant

This concept was expanded upon in 2021 with Andra Group v. Victoria’s Secret, where the Federal Circuit again considered whether an agency relationship alone is sufficient for venue. (6 F.4th 1283 (Fed. Cir. 2021)). The Federal Circuit clarified that simply establishing an agency relationship is not sufficient to establish venue. Rather, a plaintiff must establish that the defendant actually engages in business from the agent’s location, thereby ratifying the agent’s place of business as the defendant’s own.

At the district court, StratosAudio sued Volkswagen and Hyundai in the Western District of Texas, asserting infringement of a series of patents directed to aspects of automotive “infotainment” systems. In both cases, StratosAudio alleged that venue was proper based on independently owned and operated dealerships that were ratified by Volkswagen and Hyundai as their own regular and established places of business.

But the Federal Circuit reversed, holding that the aspects of control exercised by Volkswagen and Hyundai did not establish agency “for the purpose of (i) selling cars to consumers and (ii) providing warranty services to consumers.” (Order at 11). Specifically, the Court emphasized the narrow scope of agency relationships: “just because a party may be a principal’s agent for a particular purpose does not mean that the party is the principal’s agent for another.” (Id. at 9).

Potential litigants should be aware of the possibility of establishing venue through an agency relationship. While TC Heartland narrowed venue options to a defendant’s state of incorporation and regular and established places of business, a defendant may still be subject to suit wherever its agent has a place of business. However, this requires an agency relationship established through “interim control” over the day-to-day operations of the alleged agent’s business. Where franchisors merely set parameters for operation, but do not control the daily manner of operation, franchisees may not be considered agents for the purpose of establishing patent venue.

Dustin Ferzacca Dustin Ferzacca is an associate in Troutman Pepper’s Intellectual Property group. He earned his Juris Doctor from University of New Hampshire Franklin Pierce School of Law, where he served as [...see more]

Ryan Deck Ryan Deck is an Associate with Troutman Pepper, primarily focusing on patent and complex litigation. His litigation experiences cover all aspects of a case, from investigation and diligence through pleadings, [...see more]