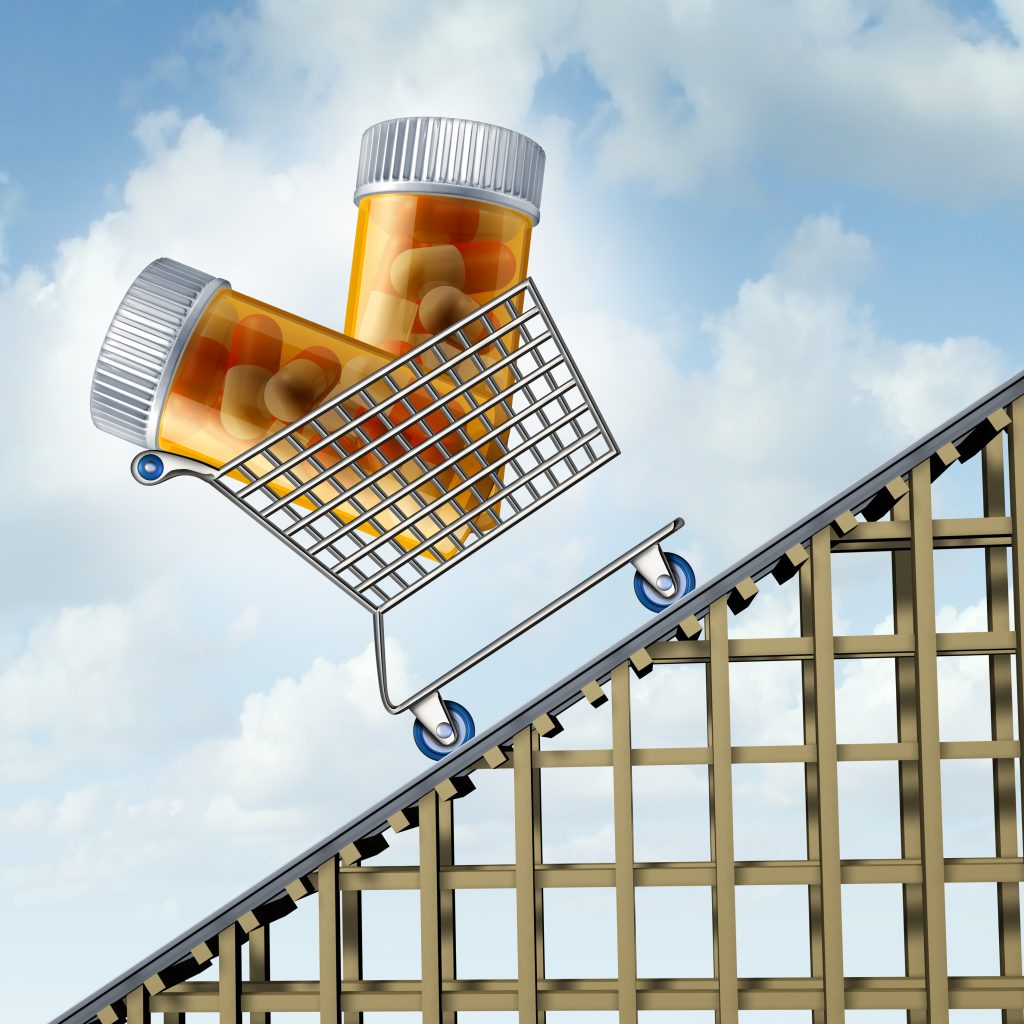 The Initiative for Medicines, Access & Knowledge (I-MAK) has responded to a letter it received from Senator Thom Tillis (R-NC) in January asking the organization to address claims that its data on the effects of pharmaceutical patents on drug pricing is faulty.

In the letter, I-MAK defended its underlying patent data and, in reference to the question of why the data differs significantly from public sources like the Food and Drug Administration’s Orange Book and court filings, explained that “relying on public sources and court filings is not an accurate methodology for identifying all patents on a drug.”

I-MAK’s view is that the U.S. patent system creates patent monopolies that lead to the practice of “evergreening”, in which innovator pharmaceutical companies extend their rights beyond the original patent terms, preventing competition from generics, which in turn causes drug prices to remain high. As part of its mission, I-MAK has developed a database of patents covering key drugs. Its reports are often cited by academics, including in law journals, policymakers and in congressional hearings. As a result, I-MAK has become one of the most authoritative sources for information on patents in this space.

Last month, Tillis (R-NC) asked Tahir Amin, I-MAK Co-Founder and Co-Executive Director, to provide “a detailed explanation of your methodology for calculating the number of patents on a drug product that could be replicable by other researchers,” as well as why the numbers differ “so dramatically from public sources, and what the significance is of your numbers on years of exclusivity if there are generic products already on the market or anticipated to be on the market.”

In his response, Amin said that, throughout one of its most relied-upon reports, Overpatented, Overpriced: How Excessive Pharmaceutical Patenting is Extending Monopolies and Driving Up Drug Prices, I-MAK notes “that the number of years of patent protection for each drug studied is the drugmakers’ attempt or potential to extend its monopoly period that could block competition,” including both patent grants and applications. The letter adds:

Patent applications can also serve as deterrents or barriers that generic and biosimilar companies have to navigate and watch out for. Accordingly, we believe this is a reasonable basis for evaluating the potential period of patent protection on a drug. Nevertheless, even including patent applications in our dataset, we found that for most of the drugs studied it was granted patents that represent the actual number of years of attempted protection.

The letter also rejected Tillis’ assertion, based on Professor Adam Mossoff’s research, that “’many’ of the drugs [had] generic or biosimilar competition before [the] report was published.” Amin said: “At the time of writing in 2018, 11 out of the 12 drugs studied did not have any generic or biosimilar competition in the United States. Even the drug that did have competition (Remicade) at the time of writing was limited to only one competitor.”

Furthermore, six of the 12 drugs studied still don’t have competition; of the six that do, four do not have multiple competitors; and only two have more than four generic or biosimilar competitors, said the letter.

I-MAK’s letter also serves as a response to the Policy Memo published by the Hudson Institute and authored by Professor Mossoff of the Antonin Scalia Law School at George Mason University, which prompted Tillis’ letter.

The memo, titled “Unreliable Data Have Infected the Policy Debates Over Drug Patents,” pointed to several examples of discrepancies in I-MAK’s data, including: the assertion in Overpatented, Overpriced that Pfizer’s treatment for nerve damage, Lyrica, is covered by 68 patents when the Food and Drug Administration’s (FDA’s) Orange Book lists only four (one of which is a reissue); that Bristol Myers Squibb’s popular drug to treat blood clots, Eliquis, is covered by 27 issued patents and 48 applications when the Orange Book lists only three; and that Janssen Pharmaceuticals’ blood clot treatment, Xarelto, is covered by 30 issued patents and 49 pending applications compared with the Orange Book’s six.

I-MAK addressed this by explaining that the Orange Book does not require brand companies to list all patents on a product. “For example, patents covering the process or intermediate compound for making a drug are not required to be listed,” said the I-MAK letter. “Patents covering the substance resulting from the product of metabolism (metabolites) are also not required to be listed. These types of patents, while not appearing on the U.S. FDA Orange Book can still be asserted in litigation or present hurdles for competitors.”

The letter described the characterization of I-MAK’s data as suspect due to its departure from Orange Book and other public sources as “an inaccurate narrative” that “fails to take into account the hidden real-world workings of the industry when it comes to patents.” I-MAK said the problem is one of transparency:

Ultimately, I-MAK said in its letter, the issues raised by Tillis could be solved if Congress would require full transparency from the pharmaceutical industry. “For example, Congress could request the companies to provide a list of all the patents held on a drug to the U.S. Patent and Trademark Office and FDA, irrespective of whether it would be asserted in litigation.”

Mossoff, for his part, said in a statement sent to IPWatchdog that I-MAK missed the point:

It is unfortunate that I-MAK’s letter today does not respond to Senator Tillis’ simple request that I-MAK disclose its dataset and clearly explain its specific methodology to reach the specific patent numbers it lists in its highly publicized reports. Instead, I-MAK repeats its numbers and other information from its public reports, comments on issues beyond the Senator’s request, and repeats its arguments that drug companies hide bad-faith actions behind “opaque” practices. I-MAK clearly has a dataset and a methodology to produce its conclusions in its public reports. Why not just answer Senator Tillis’ straightforward request?

This article was updated on March 9 at 4:02PM to add Mossoff’s statement.