“For some, perhaps many, the PTAB process has turned into an ATM machine where petitioners challenge patents without caring whether the claims are ultimately declared invalid.” 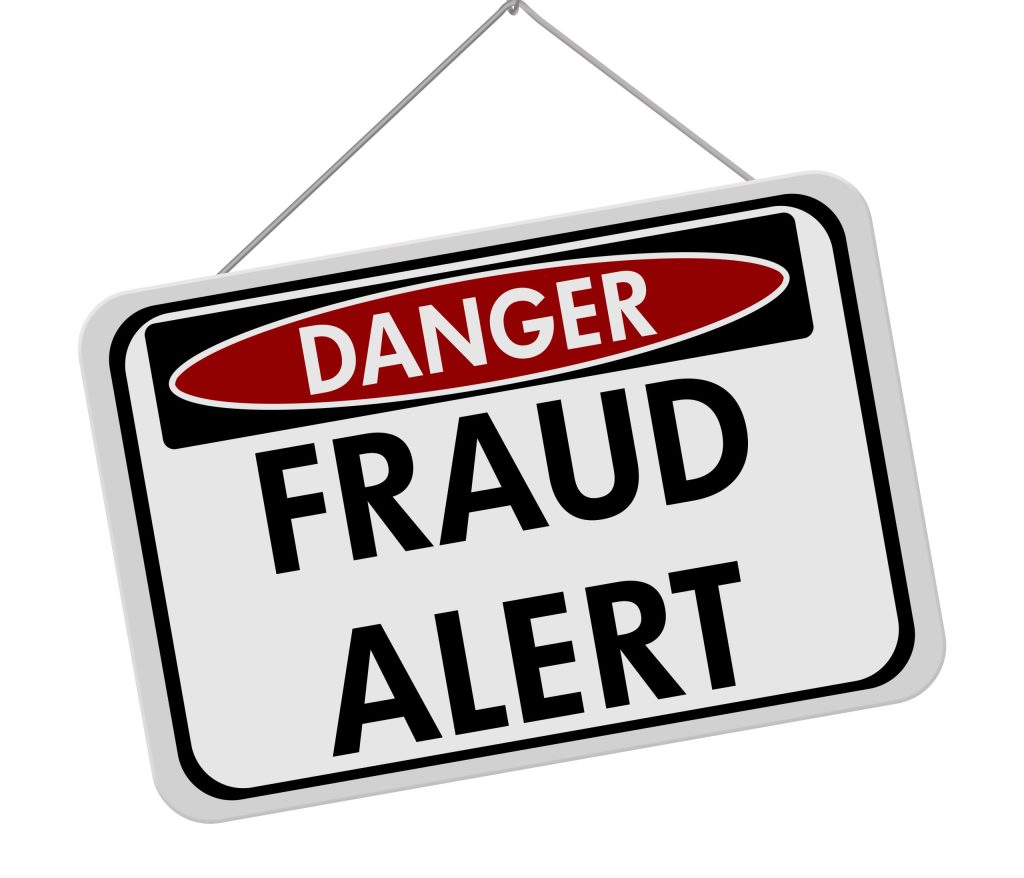 The Patent Trial and Appeal Board (PTAB) of the United States Patent and Trademark Office (USPTO) has been a lightning rod since it was established on September 16, 2012. In recent years, it is undeniable that the PTAB has become fairer, although there are still obvious improvements that can and should be made. Unfortunately, the fact that the tribunal has become more even handed and offers more meaningful process and procedural protections to patent owners does not mean that the overall PTAB process is in any way fair to patent owners, as recently evidenced by an astonishing offer to throw a case, including tanking efforts of third parties seeking to join, if the patent owner paid up.

It’s All in the Emails

Case in point, IPR2022-00645 between OpenSky Industries, LLC (the Petitioner) vs. VLSI Technology LLC (the Patent Owner), in a fight over the validity of claims of U.S. Patent No. 7,523,373. According to an Opposition to Motion for Joinder filed by VLSI, attorneys for OpenSky have in writing offered to secretly come to an agreement with VLSI, unbeknownst to Intel or PQA, who have filed motions to join the IPR, or the PTAB itself. The OpenSky “construct,” as the offer framework is repeatedly called in the e-mail sent from Chris Ivey to Nathan Lowenstein, says that if an agreement is reached, OpenSky will refuse to pay their expert, which will guarantee that the expert does not appear for the scheduled deposition. After the expert does not appear for the deposition, OpenSky will join the patent owner in a motion to dismiss, presumably based on the understanding that without an expert OpenSky cannot prevail. See Paper 8, Exhibit 2029 (VLSI’s Opposition to OpenSky’s Motion for Joinder).

Just so there is no doubt left in the mind of the reader, Ivey goes on to propose cash payment in exchange for this sham manipulation of the PTAB process. Ivey even proposes the possibility of an additional payment if the PTAB were to nevertheless order joinder despite the planned sham and the proceeding ultimately resulting in claims being affirmed as the result of OpenSky’s refusal to provide witnesses: “There could be an alternative second payment if joinder is granted but claims affirmed because of OpenSky’s refusal to produce witnesses.”

Simply put, there is no polite way to characterize this behavior, and very little possibility it could be explained away as innocent or appropriate. Ivey proposes that VLSI, the patent owner, make payments to OpenSky and then, rather than the dispute ending, the two parties would continue the challenge in a sham performance before the PTAB, covertly working together to choreograph filings, orchestrate a witness charade, and then jointly request dismissal as the only option based on the choreographed series of events. And if the PTAB proceeds and VLSI prevails, well, OpenSky wants more money.

VLSI wasn’t playing and blew the whistle, which was the purpose—at least in part—of the filing of Paper 8 and exhibit 2029.

This reeks of unethical manipulation of the judicial process, and in my opinion, of fraud.

What Does the USPTO Consider Fraud?

Interestingly, when adopting the new the USPTO Rules of Professional Conduct in 2013, which are largely modeled from the ABA Model Rules of Professional Conduct, the USPTO specifically declined to adopt the ABA definition of “fraud” and instead opted for the common law definition of fraud when interpreting USPTO rules. See Unitherm Food Systems, Inc. v. Swift- Ekrich, Inc., 375 F.3d 1341, 1358 (Fed. Cir. 2004); In re Spalding Sports Worldwide, Inc., 203 F.3d 800, 807 (Fed. Cir. 2000).

In Unitherm, the Federal Circuit defined the elements of common law fraud, saying:

Is what Ivey proposed “fraud” in light of how the USPTO interprets the meaning of the term? In my legal opinion it seems to qualify. And this talk of fraud is relevant because various of the USPTO rules, not surprisingly, prohibit fraudulent behavior. For example, 37 CFR 11.401 prohibits the failure to disclose material facts when required to avoid fraud. It would certainly seem the failure to disclose payment and resolution and teaming up would rise to the level of a material fact that should be disclosed to avoid violation of Rule 11.401.

Simply put, if the “construct” were to be carried out as proposed, it would have required a representation of material fact that was false, and which was clearly intended to deceive. Because practitioners owe a duty of respect for the rights of third parties (see 37 CFR 11.404), and because practitioners owe a duty of candor toward tribunals, including the PTAB (see 37 CFR 11.303), and because practitioners owe a duty of fairness to opposing counsel (see 37 CFR 11.304), and because practitioners have an obligation to only forward meritorious claims and contentions (see 11.301), reliance on the sham that an actual dispute would be ongoing would be the prototypical definition of justifiable reliance. So, would it injure the deceived party? Clearly, the integrity of the PTAB process would be wounded, having been used to perpetrate a sham and provide center stage for what appears at least on the surface to be a litany of possible ethical violations. But then there are the two parties seeking to join the IPR—Intel and PQA—who Ivey proposed to quite literally throw under the bus.

The “construct” presented by Ivey proposes behavior in exchange for a monetary payment. If carried out, would that be unethical? Regardless of the presence or absence of fraud, the answer seems to clearly be yes, if for no other reason than a practitioner has an obligation to make reasonable efforts to expedite proceedings before tribunals. See 37 CFR 11.302. Obviously, if an agreement were to be reached to secretly throw the case as the result of a payment, while the case actually continues despite the absence of an actual controversy, that would not expedite proceedings. Indeed, if pursued, the “construct” proposed by Ivey would be the very antithesis of the ethical obligations of Rule 11.302.

If VLSI were to accept the “construct” present by Ivey, the PTAB would be making rulings without knowing the petitioner and patent owner had come to a monetary resolution and were working together to coordinate an outcome. Regardless of how you characterize this type of behavior, such a choreographed scam feels more like a shakedown than a settlement.

And why did Ivey continually refer to the proposal as a “construct” rather than a settlement offer or settlement framework? Could it be because a settlement clearly ends the case, and this proposal was to trick the PTAB into continuing with the case despite the petitioner and patent owner working together?

And why would something like this ever be put into writing in the first place? Thankfully it was put in writing, so we can all get a glimpse of the truly seedy side of PTAB practice and how petitioners, or at least some attorneys who represent petitioners, cross the line time and time again.

The truth is, the PTAB process has nothing to do with eliminating so-called bad patents. For some, perhaps many, the PTAB process has turned into an ATM machine where petitioners challenge patents without caring whether the claims are ultimately declared invalid. What they want is a payday, and if you are willing to play ball, patent owner, they are willing to choreograph their exit and tank the efforts of others seeking to join. Of course, if the claims are ultimately upheld through covert efforts, that is extra. Truly astonishing.