“Because Continental’s ‘claim of injury depends on several layers of decisions by third parties—at minimum, [OEMs]’—it ‘is too speculative to confer Article III standing.’” – Fifth Circuit 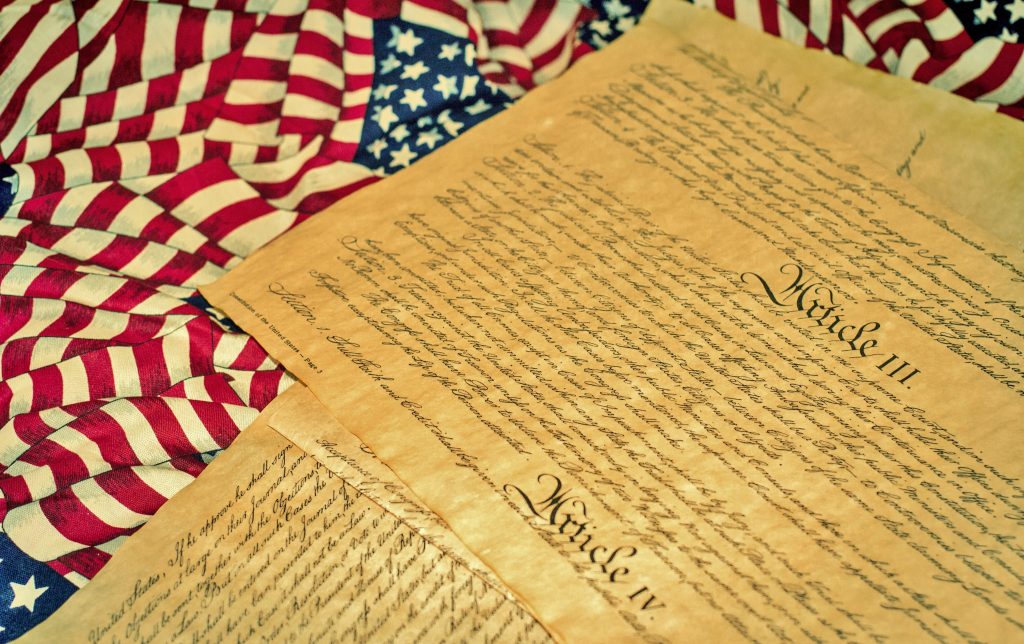 The U.S. Court of Appeals for the Fifth Circuit on Monday vacated and remanded a district court decision that had dismissed Continental Automotive Systems, Inc.’s suit against several standard-essential patent holders and their licensing agent, claiming violations of federal antitrust law and state law.

The U.S. District Court for the Northern District of Texas dismissed with prejudice Continental’s Sherman Act claims for lack of antitrust standing and, alternatively, for failure to plausibly plead certain elements. Continental appealed, but the Fifth Circuit said Continental’s claims should have been dismissed for lack of Article III standing because it had not proven that the SEP holders had “denied Continental property to which it was entitled and that Continental thereby suffered a cognizable injury in fact.”

According to Continental, it sought SEP licenses from licensing agent, Avanci, and individual SEP holders, at fair, reasonable and non-discriminatory (FRAND) rates but was turned away. Continental said in its amended complaint that this constituted “not only a contractual breach but also anticompetitive conduct in violation of the Sherman Antitrust Act of 1890.” In response, Avanci and the Patent-Holder Defendants sought dismissal under Rules 12(b)(1) and 12(b)(6) for lack of subject matter jurisdiction and for failure to state a claim upon which relief can be granted.

On appeal, the Fifth Circuit agreed with the district court that Continental had failed on its first theory of injury, which was that “‘should [Avanci and Patent-Holder Defendants] succeed in procuring . . . non-FRAND license[s] from . . . OEM[s,]” the royalties owed on those licenses ‘risk being passed through to . . . Continental’ via indemnity agreements.” The district court and the Fifth Circuit both agreed that this harm was “not actual or imminent” and was therefore insufficient to confer Article III standing. The Fifth Circuit explained:

As Avanci and Patent-Holder Defendants observe, this alleged injury is “doubly speculative”: Continental would not be harmed unless OEMs first accepted non-FRAND licenses and then invoked their indemnification rights against Continental. Here, the pleadings do not establish that OEMs have accepted such licenses and invoked such rights. Because Continental’s “claim of injury depends on several layers of decisions by third parties—at minimum, [OEMs]”—it “is too speculative to confer Article III standing.”

The court further stated that the documents Continental provided in support of its arguments for harm did not indicate that any original equipment manufacturers (OEMs), which are downstream from Continental in the supply chain, “has paid or will pay Avanci and Patent-Holder Defendants non-FRAND rates for a license.”

As to the second theory of injury Continental alleged, however, the Fifth Circuit disagreed with the district court that Continental pled a sufficient injury in fact. Continental claimed that Avanci and the patent holders had denied it a FRAND license, thus denying Continental property to which it was entitled, but the Fifth Circuit said that “Continental is conspicuously different from the parties that our sister circuits have identified as third-party beneficiaries” under FRAND contracts between standards setting organizations (SSOs) and SEP holders. The appellate court held:

The supplier [here, Continental] does not claim membership in the relevant SSOs and, crucially, it does not need SEP licenses from Defendants-Appellees to operate; Avanci and Patent-Holder Defendants license the OEMs that incorporate Continental’s products. No evidence suggests that Patent-Holder Defendants and SSOs intended to require redundant licensing of third parties up the chain, which is unnecessary to effectuate the purpose of the FRAND commitments and reduce patent hold-up.

Even if Continental did have FRAND rights as a third-party beneficiary, it still did not demonstrate cognizable injury, and the contracts were not breached because the SEP holders fulfilled their obligations to the SSOs with respect to Continental, the court added. Continental does not personally need to own the SEP licenses to operate its business and it therefore has not been denied property to which it was entitled and cannot demonstrate that it suffered an injury in fact.

The Fifth Circuit thus ultimately found that the district court had erred in concluding that Continental had Article III standing to bring its claims and vacated the decision, remanding it with instructions to dismiss for lack of standing.

“The decision is important because it clarifies that [Internet of things] IoT suppliers have no standing to bring so-called ‘license to all’ claims against SEP holders who license at the end device level (OEM level),” said David Cohen of Kidon IP Corporation, commenting on the Fifth Circuit’s ruling.

“License to all” claims call for SEP licenses to be available to all companies in a supply chain that want licenses for SEPs in their products.

Cohen continued: “The court concluded that the FRAND commitment does not require compulsory licensing on all levels of the supply chain; Continental is not an intended beneficiary of the FRAND commitment; that the defendants already licensed the OEMs; and there was no evidence that [the Defendants and SSOs] intended for redundant licensing in a supply chain. Accordingly, Continental is an ‘incidental beneficiary,’ not an ‘intended beneficiary.’”