“Courts are pretty good at figuring out word games in most subject matter, but technology is foreign territory to many courts, so a well-tossed word salad can bring about an unjust decision.” 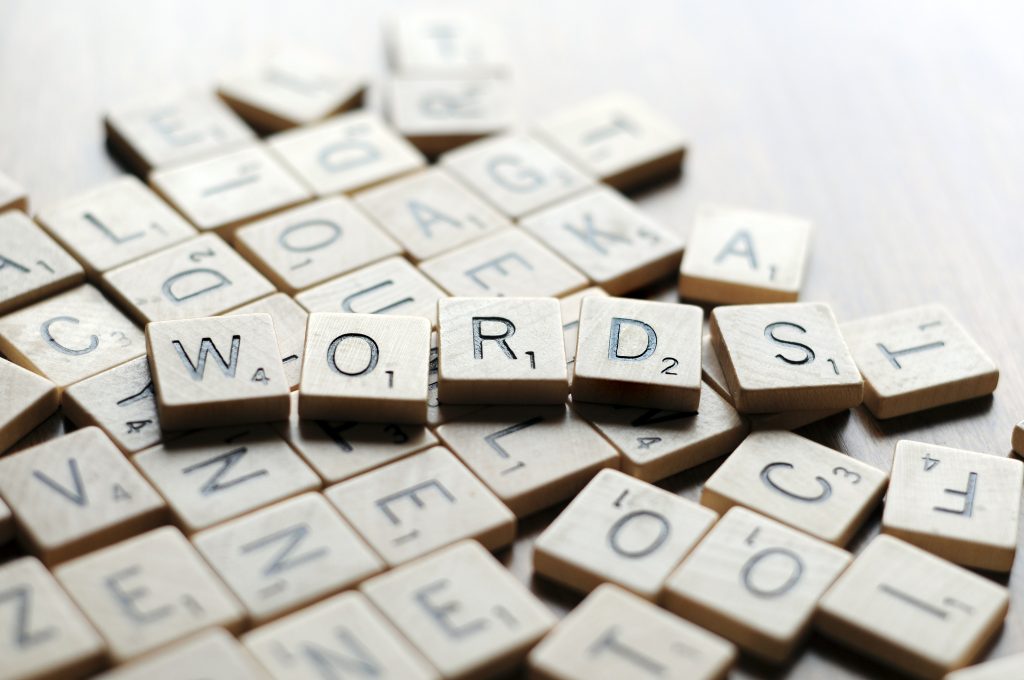 Last month, I followed a hearing in a case called ParkerVision v. Qualcomm in Federal Court in the Middle District of Florida and reviewed the court briefs. This patent infringement case is potentially one of the largest of the year and is related to very important technology that miniaturized radio frequency (RF) transceivers, thus paving the way for the invention of the smartphone.

Lawyer arguments in these hearings are very interesting, and you can learn a lot about the law. You can also learn how lawyers distort and twist the facts by confusing the court with word games, something I call word salad. Courts are pretty good at figuring out word games in most subject matter, but technology is foreign territory to many courts, so a well-tossed word salad can bring about an unjust decision.

Qualcomm and the rest of the wireless industry believed that to convert the incoming radio signal to a data signal the incoming signal could not be destroyed, so they used a decades old technology called a SuperHeterodyne Transceiver (“SuperHet”) to carefully handle the incoming signal. But SuperHet’s were too big and complicated to put on a single computer chip, and that made RF transceivers bulky and power hungry.

ParkerVision needed a very small RF transceiver so they invented one, and it turned out to be far superior to the industry’s RF transceivers by radically extending battery life, the range of frequencies that could be used, and the distance a cellphone could be from a tower.

Very quickly, Qualcomm and the wireless industry jumped on ParkerVision’s technology. ParkerVision sued Qualcomm for patent infringement in 2014. Six inter partes reviews (IPRs) and 10 motions later, yet another hearing was held last month. This time, Qualcomm wanted the court to limit the scope of the claims, among other things. This hearing was a classic example of what I believe is a word salad tossed to confuse the court about the facts of the case.

To understand the word salad, you’ll need some basic knowledge of radio signals and receivers. RF transceivers convert incoming radio signals into data signals that a computer can use, such as your Smartphone.

An Incoming Radio Signal is like a sinewave. Its energy goes up and down in a wave. The level of energy in the sinewave and how many there are in succession at that level translates to a 1 or 0.

But the incoming radio signal is too fast for a computer to directly read the changes in the sinewaves so it can’t interpret if the signal is a 1 or a 0. It has to be converted to a data signal that a computer can read.

ParkerVision’s invention only took a few parts so it could be miniaturized, and it produced a superior data signal using very little power.

In Qualcomm’s motion for summary judgement, Qualcomm asked the court to not allow ParkerVision to assert its receiver patents based on non-infringement. In depositions taken before the hearing, Qualcomm lawyers asked ParkerVision’s technical experts if the capacitor produced the output data signal when the capacitor discharged its energy. The experts said yes.

Qualcomm lawyers did not define any specific meaning of the word produce to ParkerVision’s technical experts, but they certainly had a plan. That plan became clear in the motions for this hearing.  Qualcomm lawyers used the word produce to effectively mean create and sought to limit the claims to their definition. Effectively, Qualcomm is arguing that the capacitor creates the data signal.

Like most English words, the word produce has multiple meanings depending on how it’s used. One meaning is to create, but another is to yield, which means to give or to supply. Even create can mean to turn out.

The Meaning of Words

There is no question that the meaning of words matters in litigation. When words in law can be interpreted in different ways, courts attribute a specific meaning to clear up inconsistent law.

But the words used to describe an invention are often too numerous and variable to define so specifically. Particularly in complex technologies, word salads can easily alter the court’s perception and understanding of the subject matter causing the court to find facts that are false – even when that false fact violates the laws of physics.

The law has a fix for word salad abuse. Lawyers are officers of the court with the duty of candor. If a word salad is used to confuse the court, which is possibly what happened here, lawyers have violated their duty of candor and should be disciplined.