“According to the letter, NHK-Fintiv practice has written vital protections intended by the America Invents Act out of the law without public notice or comment, and ‘has caused—and continues to cause—immediate and irreparable harm to American innovators and manufacturers.’” 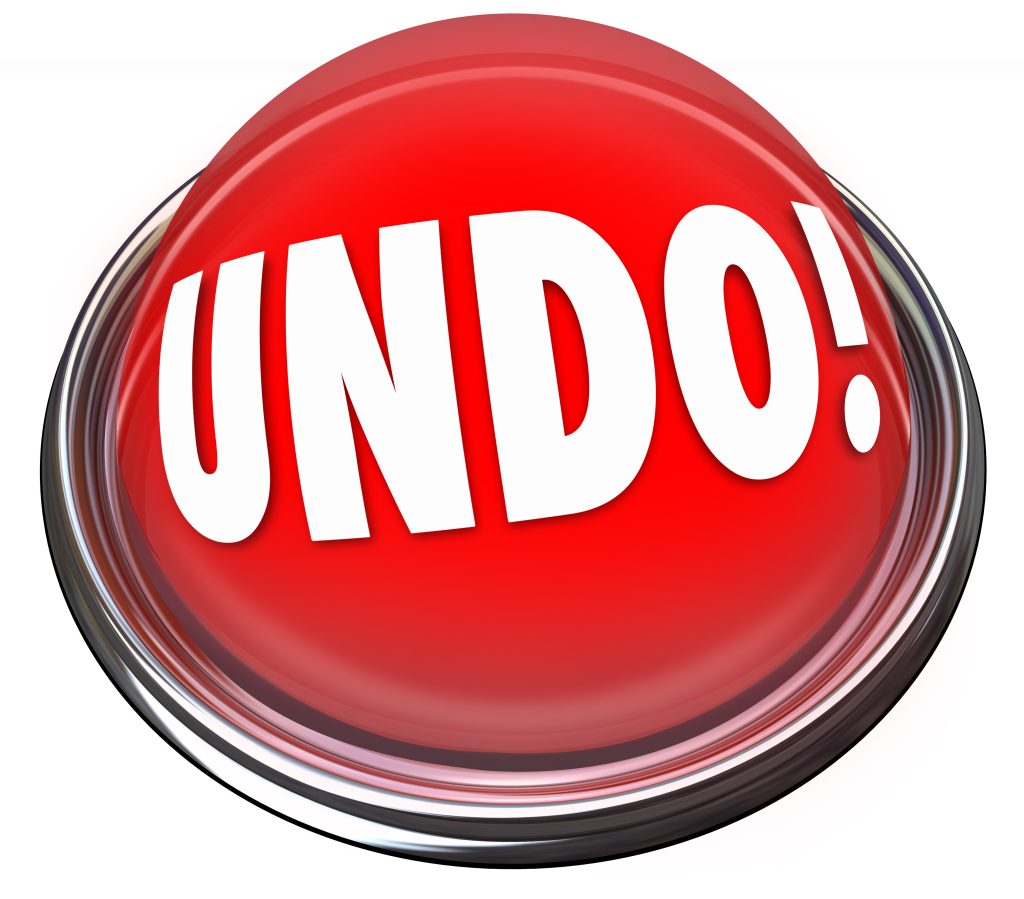 Invoking familiar warnings about grave threats to U.S. innovation, 23 chief legal officers of big companies spanning industries from high-tech, internet and streaming to auto, financial services and home security, recently sent a letter to Secretary of Commerce Gina Raimondo calling on her to “immediately repeal the NHK-Fintiv rule” established by former U.S. Patent and Trademark Office (USPTO) Director Andrei Iancu via precedential Patent Trial and Appeal Board (PTAB) decisions. According to the letter, NHK-Fintiv practice has written vital protections intended by the America Invents Act out of the law without public notice or comment, and “has caused—and continues to cause—immediate and irreparable harm to American innovators and manufacturers.”

As we have previously reported, NHK-Fintiv practice refers to the PTAB’s adoption of a framework for discretionary denial of inter partes review (IPR) institution based on two precedential decisions. First, NHK Spring Co., Ltd. v. Intri-Plex Technologies, Inc., decided in September 2018 and designated as precedential the following May, denied institution of an IPR petition under two bases of discretionary authority. First, the panel exercised its discretionary authority to deny institution under 35 U.S.C. §325(d) because of overlap between the IPR petition and arguments raised to the patent examiner during prosecution of the patent at the USPTO. The APJ panel went further in NHK Spring to determine that it could also exercise its discretionary authority under 35 U.S.C. § 314(a) to deny institution because related district court proceedings involving the patent-at-issue would reach jury trial about six months before the PTAB could be expected to render a final decision on an instituted IPR.

Next, Apple Inc. v. Fintiv, Inc., which was entered as precedential, identified six factors relevant to the Section 314(a) analysis on parallel district court proceedings, including evidence of the district court’s likelihood to grant a stay, investment in the district court’s parallel proceeding, issue overlap between the proceedings and proximity between the court’s trial date and the PTAB’s final written decision date. Thanks to its precedential designation, the Fintiv order has a much more widespread impact on supplemental briefing in PTAB trials where Section 314(a) issues are in play, which would now seem to include any PTAB trial where parallel district court proceedings are ongoing.

Last week’s letter claims this framework is enabling “plaintiffs to manipulate the system through forum shopping” while denying “defendants access to agency proceedings that would assess the validity of what are often weak or invalid patents asserted against them.”

The letter also charges the practice is a threat to the U.S. economy and national security since “an industrial economy cannot function without a reliable system for adjudicating intellectual property rights.” It also claims discretionary denials have undoubtedly deterred direct investment in the United States and will ultimately undermine U.S. leadership in technology, manufacturing, and high-paying jobs.

The signatories to the letter included Intel, General Motors, Hyundai, Netflix, Twitter, Dropbox, Honda and Cloudflare, among others.

Many IP stakeholders view the NHK-Fintiv framework as having restored balance, rather than upset it. However, even some who are in favor of discretionary denial practice would prefer it to be codified via rulemaking. In October 2020, for instance, US Inventor said in its reply brief as intervenor in a case brought by Apple, Google, Cisco and Intel against the USPTO that it would like to enhance the ability of the Director to deny institution, in part by promulgating rules preserving and enhancing NHK-Fintiv discretion.

The letter is available here, at a link hosted by Law.com.