“The CAFC generally disagreed with the district court’s statements regarding the right of public access to information in patent licenses, holding that the court made ‘an error of law in making a blanket ruling that the public has a broad right to licensing information relating to patents.’” 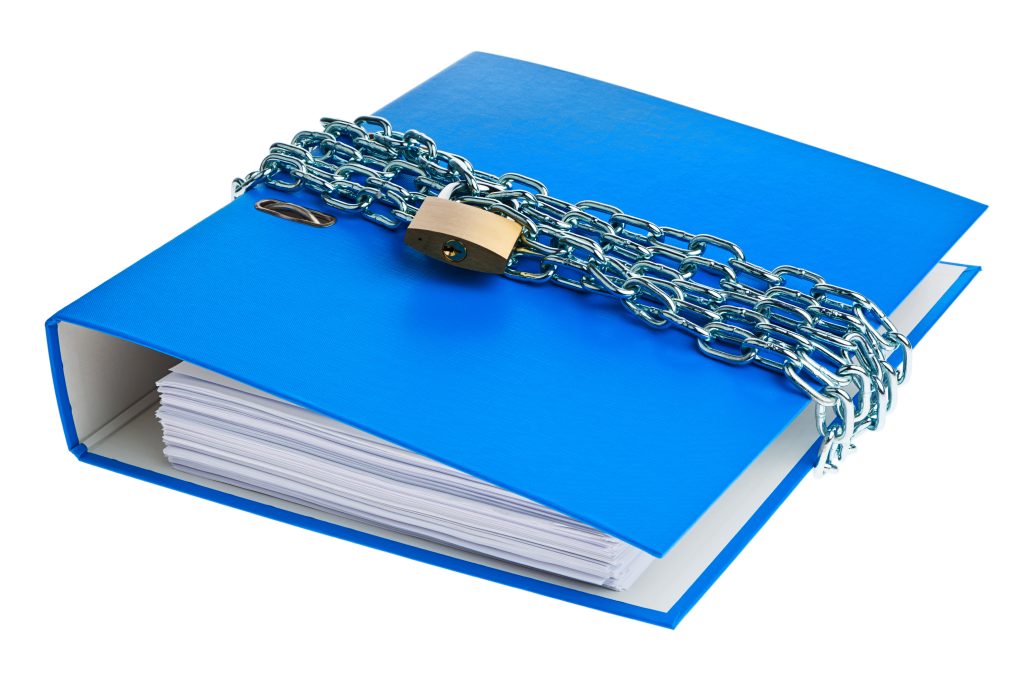 In its second appeal to the U.S. Court of Appeals for the Federal Circuit (CAFC) regarding the sealing of documents in several related cases against Apple, Uniloc scored a win when the CAFC said today that the United States District Court for the Northern District of California failed to comply with its original remand instructions, constituting an abuse of discretion. The appellate court for a second time ordered the district court “to make particularized determinations as to whether the third-party licensing information sought to be sealed should be made public.”

In July 2020, the CAFC affirmed in-part and vacated in-part the Northern District of California’s decision in Uniloc 2017 LLC v. Apple, Inc, concluding that the district court did not abuse its discretion in denying Uniloc’s requests to seal its own confidential information. However, the CAFC said that the district court failed to properly assess whether third-party information, including licensees’ names, addresses and royalty rates, should be sealed.

Back to the District Court

On remand of that narrow issue, a threshold question raised by the CAFC was whether Uniloc’s financier, Fortress Credit Co. LLC (Fortress), “should be considered a third party or a Uniloc-related entity for purposes of sealing.” One of the documents at issue was a Fortress investment memorandum that contained Fortress’s investment criteria and other third-party licensing information. Uniloc moved to seal or redact third-party documents that revealed licensing terms, licensees’ names, amounts paid, and dates, and Apple did not oppose Uniloc’s motion. Meanwhile, the Electronic Frontier Foundation (EFF) moved to intervene to argue in favor of unsealing, and the district court granted its motion.

In again denying Uniloc’s motion, the district court alternately argued that: “[t]he public has every right to account for . . . anyone holding even a slice of the public grant”; that “‘patent licenses carry unique considerations’ that bolster the public’s right of access, including the valuation of patent rights”; that “‘[t]he public has an interest in inspecting the valuation of the patent rights’ reflected in Uniloc’s licenses”; and that “disclosure of patent licensing terms would facilitate ‘up-front cost evaluations of potentially infringing conduct,” “driv[e] license values to a more accurate representation of the technological value of the patent,” and help “inform reasonable royalties in other courts.”

Since the dates and dollar amounts involved in Uniloc’s licenses are at the heart of the original dispute, which turned on Uniloc’s standing to sue, the district court ultimately ordered that the licensing information, including the identity of the licensees, be unsealed in full.

As to the Fortress document in particular, the district court held that Fortress had not complied with a Local Rule because Uniloc filed the declaration in support of sealing, rather than Fortress.

Applying Ninth Circuit law, the CAFC determined that the district court once again failed to make sufficient findings as to “whether any of the third-party information was protectable as a trade secret or otherwise entitled to protection under the law.” The majority explained: “Nowhere in the record does the district court discuss whether any of the third-party materials constitute protectable trade secrets.”

The CAFC also generally disagreed with the district court’s statements regarding the right of public access to information in patent licenses, holding that the court made “an error of law in making a blanket ruling that the public has a broad right to licensing information relating to patents.” The public’s interest in patents is to ensure they “are not procured by fraud or other improper means,” said the court. “But no rule of law or binding precedent says that the public is generally entitled to know what consideration a patentee receives for licensing its patent,” it added.

With respect to the district court’s contention that “patents are granted in derogation of the usual free flow of goods and ideas” and that  “a patent owner is a tenant on a plot within the public realm of public knowledge, and a licensee a subtenant,” the CAFC said “those statements are incorrect, as patents are granted for inventions that, until their disclosure, did not constitute any flow of goods.” The court continued: “A properly-issued patent creates new land, keeping within the court’s metaphor. It expands public knowledge.”

The CAFC went on to distinguish the present patent infringement case form an antitrust case or FTC investigation, saying that “[a]bsent an issue raised by the parties concerning license rights and provisions, there is no public interest or entitlement to information concerning consideration for the grant of licenses.” Furthermore, the parties are in agreement on that point, and the only disagreement has come from EFF, “an independent nonparty, appointed by the district court to advocate unsealing the information that neither party wished to unseal.”

“The political branches of government claim legitimacy by election, judges by reason. Any step that withdraws an element of the judicial process from public view makes the ensuing decision look more like fiat, which requires compelling justification.”