“The CAFC concluded the district court did not err, finding that Wi-LAN’s expert testimony provided substantial evidence of infringement.” 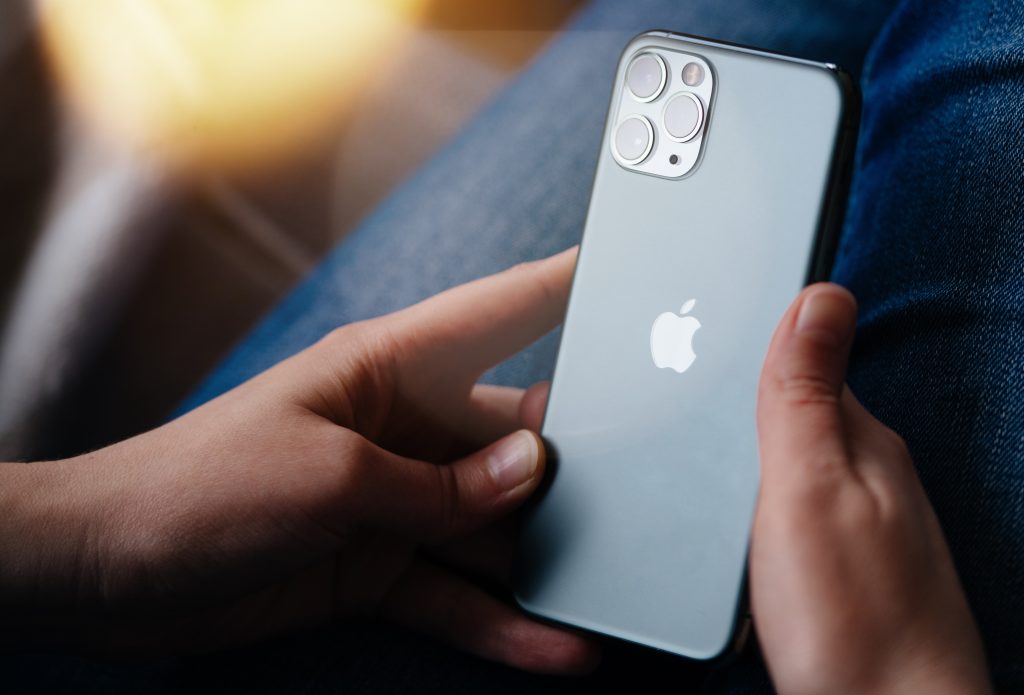 On February 4, the United States Court of Appeals for the Federal Circuit (CAFC) affirmed in part, reversed in part, vacated in part, and remanded a patent infringement decision of the U.S. District Court for the Southern District of California that had awarded WiLAN, Inc. $85.23 million in damages from Apple Inc.

Wi-LAN is the owner of two patents related to allocating bandwidth in a wireless communication system, U.S. Patent Nos. 8,457,145 (the ‘145 patent) and 8,537,757 (the ‘757 patent). In May 2014, Apple sued Wi-LAN in the Southern District of California seeking a declaratory judgment of non-infringement and invalidity for all claims of the ‘757 and ‘145 patents. Wi-LAN counterclaimed, asserting that certain Apple devices, including certain iPhone 5 and 6 models infringed claim 1 of the ‘757 patent and claims 9, 26, and 27 of the ‘145 patent based on their use of its Long-Term Evolution (LTE) wireless communication standard. Wi-LAN argued that the technology in the two patents at issue enabled Voice over Loong-Term Evolution (VoLTE), which enables voice call service over a 4G LTE network.

Infringement and damages were tried to a jury. At trial, Wi-LAN’s damages expert applied a “hypothetical-negotiation framework to compute a royalty of $0.85 per phone, or $145.1 million total.” The expert relied heavily on the testimony of Dr. Madisetti who discussed his tests comparing systems that use VoLTE and Skype, the best purported non-infringing alternative. According to Dr. Madisetti, the benefits of the VoLTE system are covered by the ‘145 patent. The jury found Apple guilty of infringing claims 9, 26, and 27 of the ‘145 patent and claim 1 of the ‘757 patent and awarded Wi-LAN $145.1 million in damages.

At the second damages retrial, the jury awarded Wi-LAN a royalty rate of $0.45 per phone, which would make the total damages $85.23 million. Apple again motioned for a judgment as a matter of law, arguing that Wi-LAN’s damages expert failed to properly apportion the comparable licenses to reflect the value of the asserted patents. The district court denied this motion, Apple appealed, and Wi-LAN cross-appealed.

On appeal, Apple argued that the district court erred in construing the terms “subscriber unit” and “subscriber station” to include components of a user device. The CAFC noted that claims are generally given their “plain and ordinary meeting as understood by a skilled artisan.” Citing Hill-Rom Services, the CAFC reasoned “[w]e depart from the plain and ordinary meaning of claim terms based on the specification in only two instances: lexicography and disavowal.” Hill-Rom Servs., Inc. v. Stryker Corp., 755 F.3d 1367, 1371 (Fed. Cir. 2014). Apple proposed that the terms mean a “fixed or portable customer premises equipment [CPE] that wirelessly receives [up-link] bandwidth from a base station, and allocates the bandwidth across connected user devices.” The CAFC rejected Apple’s view, reasoning that the written description did not equate CPE and subscriber unit, nor are they used interchangeably. The description of CPEs matched the description of subscriber units in the background, but the CAFC reasoned that this merely reveals that a CPE is a type of subscriber unit, not that the terms are interchangeable.

Apple next argued that the district court erred in denying its motion for judgment as a matter of law that the accused products do not infringe. Apple alleged that substantial evidence did not support the jury’s infringement decision because the iPhones do not have a subscriber unit as sold. At trial, Wi-LAN explained that the accused iPhones met this limitation “because each has a module the allocates bandwidth across two connections: data and VoLTE.” The CAFC concluded the district court did not err, finding that Wi-LAN’s expert testimony provided substantial evidence of infringement.

Apple’s final argument challenged the damages methodology used by Wi-LAN’s expert in the second trial. Wi-LAN’s expert identified several comparable license agreements to assist in ascertaining the appropriate amount of damages, aiming to choose a number that would have been paid had a license to use the patents at issue existed. The damages award relied in large part on expert testimony by Wi-LAN’s experts that the ‘757 and the ‘145 patent were “key patents.” The CAFC found that this was an incorrect conclusion, noting that none of the three comparable license agreements used to estimate damages made mention of these patents as key and there were no available facts to base this assumption on. Finding the methodology and underlying facts used by Wi-LAN’s damages expert flawed, the CAFC concluded that the district court abused its discretion in denying Apple’s motion for a new trial on damages.

On cross-appeal, Wi-LAN argued that district court incorrectly interpreted section 3.2 of the license agreement between Wi-LAN and Intel. The first sentence of this section granted Intel a worldwide license to engage in licensed activities “for the Term License Period,” which ended January 21, 2017. However, this sentence also states that “the licenses granted … with respect to the Licensed Activities that were actually engaged in during the Term License Period shall survive the expiration of the Term License Period.” The CAFC therefore concluded that Intel continues to enjoy protection for Licensed Activities engaged in prior to the license’s termination. However, the CAFC did not adopt Apple’s view that the second sentence provides any future Licensed Activities. Accordingly, the CAFC reversed the district court’s noninfringement decision.

Next, Wi-LAN asserted that the district court abused its discretion in granting a new damages trial. The CAFC noted that their review of this issue is “highly deferential.” Finding that Wi-LAN’s expert spoke broadly about the benefits of VoLTE, the CAFC did not find an abuse of discretion in the district court’s conclusion that these statements warranted a new damages trial.

Thus, the CAFC upheld the district court’s claim construction of the subscriber unit term, affirmed its denial of judgment as a matter of law of noninfringement, reversed its partial summary judgment of no infringement with respect to iPhones with Intel chips, affirmed its grant of a new damages trial after the first trial, vacated its denial of a new damages trial after the second trial, and remanded the case for a new trial on damages consistent with the opinion.