Judge Albright acknowledged that tests handed down by the Supreme Court for subject matter eligibility have created a confusing abyss of patent eligibility law before affirming the validity of Mirror Imaging’s patents on both steps of the Alice test. 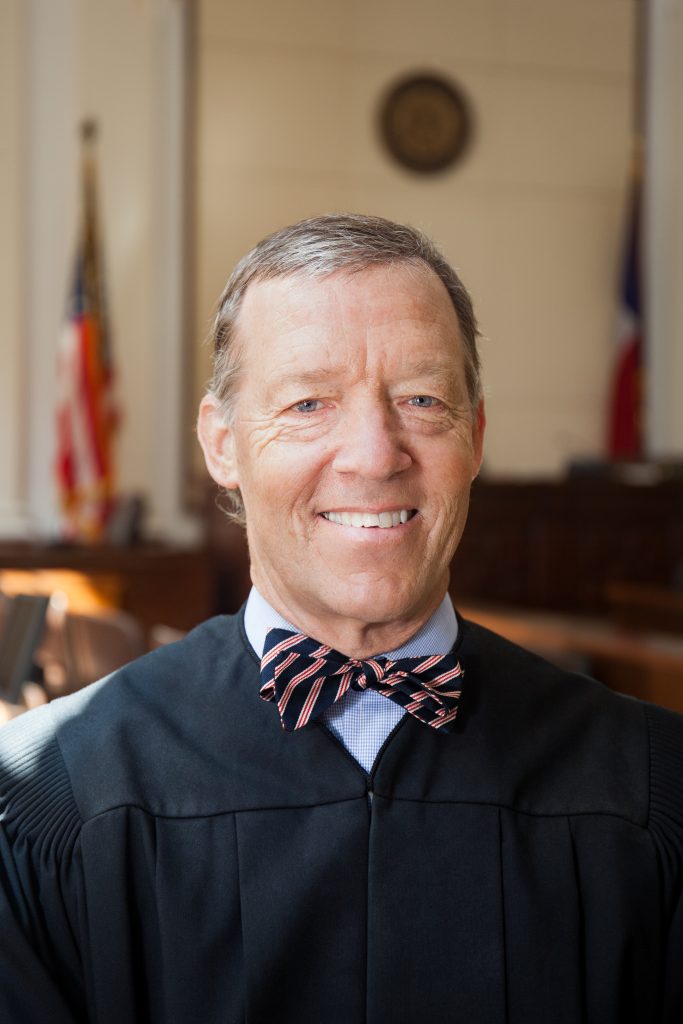 Just over one week ago, U.S. District Judge Alan D. Albright of the Western District of Texas entered a ruling denying PNC Bank’s motion to dismiss patent infringement claims asserted by financial record retrieval tech developer Mirror Imaging. In affirming the validity of Mirror Imaging’s patents under Section 101 at the motion to dismiss stage, Judge Albright acknowledged that tests handed down by the Supreme Court for subject matter eligibility have created a confusing abyss of patent eligibility law before affirming the validity of Mirror Imaging’s patents on both steps of the Alice test.

At the outset, Judge Albright noted that alleged infringers “face an uphill scrabble” when trying to invoke Section 101 to invalidate patents on a Rule 12(b)(6) motion to dismiss for failure to state a claim upon which relief can be granted. This is largely due to the U.S. Court of Appeals for the Federal Circuit’s 2018 decision in Aatrix Software v. Green Shades Software, in which the Federal Circuit ruled that factual issues undergird the Section 101 analysis such that it’s typically inappropriate to invalidate patent claims under Section 101 at the motion to dismiss stage prior to discovery, especially when a plaintiff makes concrete allegations in the complaint that the claimed invention improves the underlying functionality of a computer and the individual claim elements do not constitute well-understood, routine or conventional activity.

PNC Bank had argued to Judge Albright that Mirror Imaging’s patents cover nothing more than the idea of automating a bank teller using generic computer systems. While Judge Albright noted the existence of a string of cases at the Federal Circuit invalidating patents claiming the collection, manipulation, classification and storing of data and images, Mirror Imaging’s patent claims include the use of a “direct interlinked interface” for obtaining electronically-stored financial documents from multiple storage systems. As pled by Mirror Imaging, Judge Albright found the patent claims to improve the functionality of financial document retrieval systems, surviving the Alice inquiry at step one.

Although it wasn’t necessary to do so, Judge Albright went on to explain why Mirror Imaging’s patent claims also survived step two of Alice at the motion to dismiss stage:

As noted in Plaintiff’s Complaint, as of the priority date, ‘providers in the financial services industry were configured in such a way that archived documents were stored in either on-site or off-site facilities in one of “microfiche, microfilm, digitally, or by some other electronic storage means…” The concept of interlinking multiple data storage facilities via an electronic interface to accomplish record retrieval without the substantial backoffice effort was unconventional as of the date of the invention.’

Because PNC Bank’s motion was filed at the motion to dismiss stage, the proper legal standard required Judge Albright to accept Mirror Imaging’s pleadings in its complaint as the truth. At multiple points, Judge Albright also noted that Section 101 analysis for subject matter patentability is typically inappropriate before the court has ruled on claim construction following the Markman hearing phase of the infringement trial. Still, Judge Albright’s analysis of both prongs of Section 101, especially the analysis of Alice’s second step, which was technically unnecessary to rule on for the motion to dismiss, sends a strong message that Judge Albright has a great interest in vetting the patent law issues raised before him both fairly and thoroughly under the proper legal standard.

In denying PNC Bank’s Rule 12(b)(6) motion to dismiss, Judge Albright also struck down the defendant’s argument that Mirror Imaging was collaterally estopped from asserting that the patents-in-suit were valid. PNC Bank’s argument on collateral estoppel was centered on the fact that Mirror Imaging’s asserted patents were each continuations from parent patents that were invalidated in covered business method (CBM) review proceedings at the Patent Trial and Appeal Board (PTAB). In four CBM reviews, the PTAB found those parent patents to be directed to ineligible subject matter under Section 101. However, those four CBM reviews were appealed to the Federal Circuit, which vacated the underlying rulings under the appellate court’s decision in Arthrex v. Smith & Nephew. Because those final written decisions from the PTAB were vacated and new decisions weren’t reached by the PTAB on remand, Judge Albright ruled that there was no valid judgment on Section 101 eligibility that estopped Mirror Imaging from arguing the validity of its asserted patent claims.

PNC Bank had also argued that the patent claims asserted against it by Mirror Imaging in district court were substantially similar to those invalidated by the PTAB. However, Judge Albright found that it would be premature to so rule at this stage of the trial, again noting that the trial had not yet reached claim construction. Therefore, it would be “imprudent” to assess whether the challenged claims are substantially similar to those invalidated by the PTAB “[w]ithout a full understanding of the claimed subject matter and the real significances of the apparent differences between the claim languages.”

As one of the many patent owners who have run the gauntlet of CBM review at the PTAB, Mirror Imaging has long had to fight an uphill battle defending its patent rights in the face of that “confusing abyss” of Section 101 patent eligibility. Back in January 2019, the PTAB entered an order granting Mirror Imaging’s request for additional briefing on Section 101 in the four CBM reviews referenced in the PNC Bank case. That briefing was ordered just a few days after the U.S. Patent and Trademark Office under former Director Andrei Iancu released the 2019 Revised Patent Subject Matter Eligibility Guidelines in an attempt to harmonize Section 101 analyses employed during CBM reviews at the PTAB with subject matter eligibility analysis conducted during patent examination.

While those CBM reviews would later end in final written decisions invalidating Mirror Imaging’s patent claims under Section 101, at the time of the PTAB’s grant of additional briefing on Section 101, many thought leaders following the case had hopes that the PTAB’s order meant that Director Iancu was achieving his goals of bringing additional clarity to patent eligibility rulings at the USPTO. The recent ruling by Judge Albright confirms that Mirror Imaging has been meeting greater success on Section 101 arguments in recent days.