“We view the policy reversal, both in the [July 2021] executive order and in the proposed joint policy statement, as misguided, unfounded, and dangerous.” – Letter from property rights coalition. 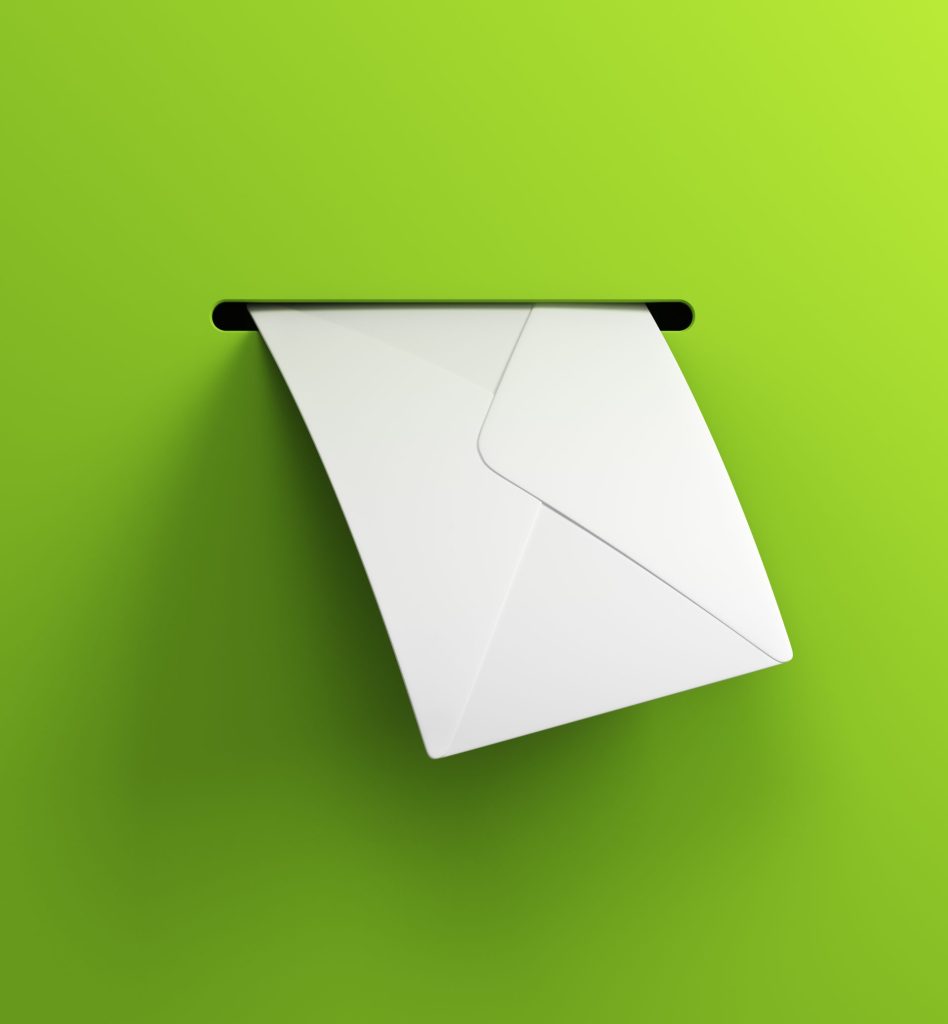 On January 12, a coalition of 28 property rights groups signed a letter addressed to U.S. Attorney General Merrick Garland and Assistant Attorney General for Antitrust Jonathan Kanter asking those officials to reconsider and withdraw a draft policy statement issued in early December regarding licensing negotiations and remedies for standard-essential patents (SEPs) subject to voluntary fair, reasonable and non-discriminatory (FRAND) commitments. According to the coalition, the U.S. Department of Justice’s (DOJ) statement will only serve to bolster the fortunes of China, the major economic rival to the United States, by allowing Chinese tech implementers to infringe SEPs without respect to the rights of U.S. innovators.

One month ago, the DOJ’s Antitrust Division, in collaboration with the U.S. Patent and Trademark Office (USPTO) and the National Institute of Standards and Technology (NIST), issued a draft policy statement on SEPs subject to FRAND commitments. The document received mixed reviews from the U.S IP community. While the statement directs SEP owners and standards implementers to engage in good faith negotiations to reach FRAND licensing terms, critics noted that the statement does little to address the issue of unwilling licensees and provides very little support for injunctive relief as an appropriate remedy for SEP owners against infringing implementers. Patent rights advocates also pointed out that the 2021 draft policy statement walks back several aspects of the 2019 policy statement that included stronger support for remedies against SEP infringement.

The recent letter from the property rights coalition argues that the 2019 DOJ-USPTO-NIST policy statement clarified the appropriate availability of injunctive relief and other remedies against infringement of SEPs. Providing such remedies advances the national interest of the United States by protecting technologies being developed by U.S. research-and-development firms in emerging areas of technology where standard-setting organizations (SSOs) are very active, including 5G mobile networking. The coalition argues that the Biden Administration, by directing the DOJ, USPTO and NIST to reconsider the 2019 policy statement in last July’s Executive Order on Promoting Competition in the American Economy, abandoned the constructive elements of the 2019 policy statement that promoted innovation in favor of addressing theoretical harms of patent hold-up that aren’t based in evidence. “We view the policy reversal, both in the executive order and in the proposed joint policy statement, as misguided, unfounded, and dangerous,” the letter reads.

The Biden Administration’s decision to distance itself from stronger support for remedies against patent infringement exacerbates the growing threat of China’s technological dominance, the coalition argues. China has been adopting national plans like military-civil fusion strategies for realizing tech dominance in several critical areas in military, biotech and infrastructure, and many advances under these national strategies have been underpinned by the theft of intellectual property from innovators in the U.S. and around the world. A lack of support for remedies against SEP infringement gives a green light to major Chinese telecoms like Huawei and ZTE to infringe with relative impunity. The 2021 draft policy statement’s focus on antitrust enforcement against SEP hold-up is “at best… myopic thinking,” the coalition contends, in the face of the contest between the U.S. and China to establish dominant positions in critical emerging technologies.

The 2021 draft policy statement also disadvantages U.S. innovators developing technologies for standards in favor of promoting the interests of many Big Tech firms that are also standards implementers. The impact that Big Tech has been having on the U.S. patent system has been coming under renewed focus in D.C. as evidenced by recent remarks by Senator John Kennedy during a confirmation hearing for USPTO Director Kathi Vidal in which Kennedy noted the close relationships between a string of recent USPTO Directors and Big Tech. The letter from the property rights coalition notes that many Big Tech firms are “predatory patent infringers” who will “surely take the ball the statement hands them and run with it” by “infring[ing] first and pay[ing] a pittance later.” At best, Big Tech and Chinese adversaries alike would only face “delayed and partial accountability” for making the decision to efficiently infringe upon patent rights, ignore good-faith attempts to negotiate SEP licenses and force patent owners into expensive litigation.

Giving SEP owners appropriate remedies, including the possibility of injunctive relief, against infringers does much to promote U.S. leadership in emerging fields of technology, the coalition notes. “For U.S. innovators, SEP licensing helps to fund next-generation, long-horizon, risk-laden R&D,” the letter reads. “If American technology is standard-essential, this promotes robust U.S. R&D, which translates into continued U.S. leadership in technological innovation in emerging technical fields.” Discouraging American innovators by reducing their ability to vigorously enforce their rights diminishes participation in international standards by those American firms, which creates an opening for China or other economic rivals to increase their participation in the standards-setting process.

Ultimately, the letter from the property rights coalition asks AGs Garland and Kanter to withdraw the 2021 draft policy statement and reaffirm the 2019 policy statement and its stronger language in support of remedies against SEP infringement. Such action would send a strong signal to China, Big Tech and other predatory patent infringers that the U.S. federal government remains committed to both U.S. dominance in emerging technologies as well as meaningful intellectual property rights to the U.S. firms developing those technologies, the property rights coalition argues.