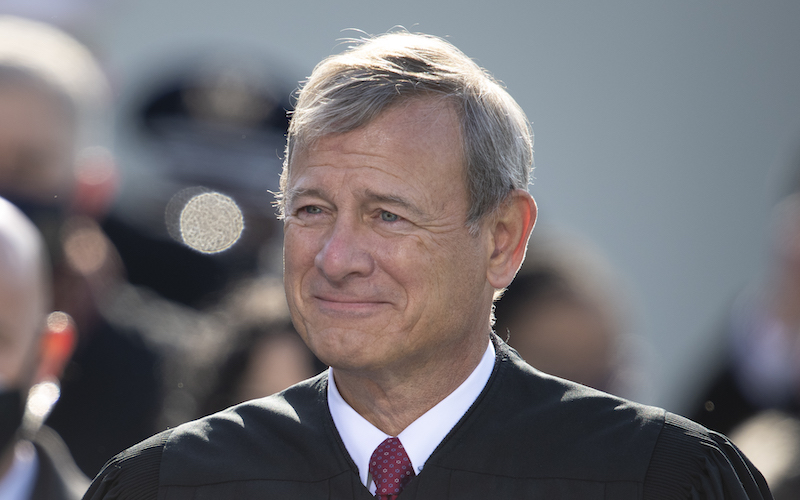 On December 31, 2021, Chief Justice John Roberts, of the United States Supreme Court, issued the annual Year End Report on the Federal Judiciary for 2021. In this report the Chief Justice highlighted three specific areas where the Judicial Conference will be taking action to study issues during 2022. Not surprisingly, the first was the matter of ethics and financial disclosures uncovered by the investigative reporting of the Wall Street Journal. The second is “the continuing concern over inappropriate behavior in the judicial workplace.” Finally, the third item relates to patent litigation and the assignment of cases in the Western District of Texas.

The third agenda topic I would like to highlight is an arcane but important matter of judicial administration: judicial assignment and venue for patent cases in federal trial court. Senators from both sides of the aisle have expressed concern that case assignment procedures allowing the party filing a case to select a division of a district court might, in effect, enable the plaintiff to select a particular judge to hear a case. Two important and sometimes competing values are at issue. First, the Judicial Conference has long supported the random assignment of cases and fostered the role of district judges as generalists capable of handling the full range of legal issues. But the Conference is also mindful that Congress has intentionally shaped the lower courts into districts and divisions codified by law so that litigants are served by federal judges tied to their communities. Reconciling these values is important to public confidence in the courts, and I have asked the Director of the Administrative Office, who serves as Secretary of the Judicial Conference, to put the issue before the Conference. The Committee on Court Administration and Case Management is reviewing this matter and will report back to the full Conference. This issue of judicial administration provides another good example of a matter that self-governing bodies of judges from the front lines are in the best position to study and solve—and to work in partnership with Congress in the event change in the law is necessary.

What exactly is the solution? Re-write hundreds of years of civil procedure— as the Federal Circuit is trying to do with mandamus practice aimed at Judge Albright— and deny plaintiffs the right to choose the forum where they can obtain personal jurisdiction and where the parties have sufficient ties to the community? While the rhetoric about the Eastern District of Texas being some back-water location in the middle of nowhere with tumbleweeds blowing down the main street was never true, the Western District of Texas includes both Austin, Texas and San Antonio, Texas. So, to say that multinational high-tech corporations do not have sufficient ties for purposes of venue is illogical, irrational and clearly erroneous.

What else can be done? Force the Western District to randomly assign patent cases to judges who don’t want to handle them when you have an experience patent litigator available to handle the cases? That would seem on its face to be a severe misallocation of resources and almost malfeasance. It would be a severe and inexcusable misuse of resources for any entity, private or public, to have someone who is an expert on a topic and then sideline that person and have them work on areas outside their expertise while assigning that work to others who are not similarly accomplished. No successful business identifies employees that are good at X and then tells them they are doing too much X. What a successful business would do is have that employee do as much X as possible, and train others to do X just like they do.

And what exactly is wrong with plaintiffs filing in a court where a judge has experience handling the precise type of action they are filing? Filing where judges have significant expertise precisely happens every day in the District of Delaware without anyone raising an eyebrow? And those multinational corporations that are sued in Delaware could be sued in other courts. So, if the “arcane but important matter of judicial administration” needs to be reviewed it should be reviewed for all courts that have subject matter expertise.

Regardless of what happens, the one thing we can be sure of is that the ultimate outcome will be to the disadvantage of patent owners who are plaintiffs. There won’t be any concern with defendants trying to transfer cases to courts and judges they know to be sympathetic to infringers and virtually certain to invalidate the patents. The concern will only be with patent owners filing in a court where they actually stand a fair chance of being heard and making it to trial.