Top 2021 FRAND/RAND Licensing Developments in the United States: Part I 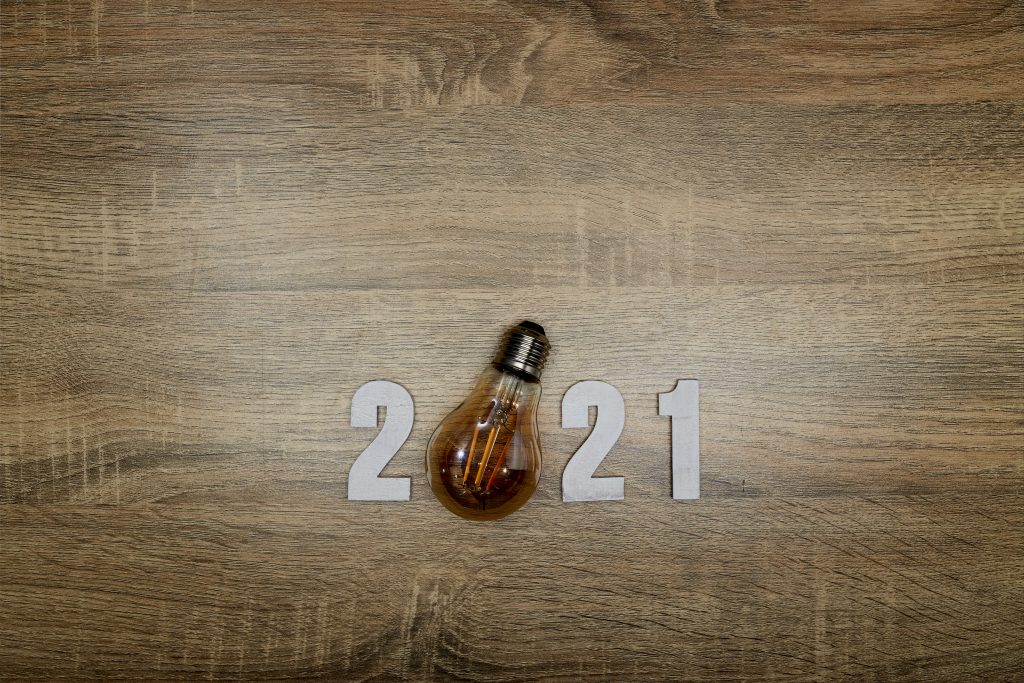 As the year draws to a close, it is time to look back at some of the biggest FRAND (fair, reasonable, and non-discriminatory) licensing developments that took place in the United States during 2021. This is Part I of a two-part article.

In terms of meaningful FRAND licensing related developments that occurred in the United States, 2021 kicked off with U.S. District Court Judge Rodney Gilstrap granting a preliminary injunction: (1) enjoining Samsung from taking any action in China that would interfere with the District Court’s jurisdiction to determine whether the parties met or breached their FRAND obligations; (2) enjoining Samsung from taking any action in China that would deprive Ericsson of its rights to assert its U.S. patents in the United States; and (3) requiring Samsung to indemnify Ericsson for any fines or other penal assessments incurred as a result of Ericsson enforcing its FRAND related claims and U.S. patents in the United States. The Order stemmed from an Emergency Application brought by Ericsson after finding a lump of coal in its Christmas stocking courtesy of Samsung, namely, an antisuit injunction issued by the Wuhan Intermediate People’s Court of China on December 25, 2020. The Chinese antisuit injunction prevented Ericsson from, among other things, adjudicating the parties FRAND licensing dispute anywhere but in Wuhan. Samsung appealed the preliminary injunction ruling, but the parties settled their dispute before the appeal was ruled upon, reportedly entering a multi-year license.

The first quarter of 2021 also saw the official end of the Federal Trade Commission’s (FTC) case against Qualcomm regarding its cellular technology licensing practices, including Qualcomm’s policy of not licensing rival chipmakers. The end finally came when the FTC decided not to appeal a ruling of the Court of Appeals for the Ninth Circuit which overturned U.S. District Court Judge Lucy Koh’s findings that Qualcomm had violated antitrust laws. Beyond the result itself, this case was notable for being initiated in the final days of the Obama administration by a split FTC and opposed by its sister agency the Department of Justice, as well as the Department of Energy and Department of Defense, during the Trump administration. Although Judge Lucy Koh may appear to have lost the battle with the Court of Appeals, she effectively won the war, being subsequently nominated to the Court of Appeals for the Ninth Circuit.

Another big story on the FRAND licensing front from the March / April timeframe was Apple securing a new trial on damages in its case against Optis. The subsequent trial resulted in Apple reducing the jury’s damages award from $506.2 Million to $300 Million (at least for the time being). As discussed in a previous article, ordering a new trial on damages because FRAND issues had not been considered in the previous trial was somewhat surprising in view of Judge Rodney Gilstrap’s prior refusal to exercise jurisdiction over Optis’ FRAND related claim and prior finding that Apple did not raise any FRAND issues by way of a defense or counterclaim. This latter finding featured one of the more entertaining quotes of the year: “Having silently watched the parade pass it by, Apple cannot now complain that the parade didn’t stop on its own to entertain them.” Notably, this case also featured a finding by Judge Rodney Gilstrap that Optis’ patents were not unenforceable as a result of an allegedly late disclose to the European Telecommunications Standards Institute (ETSI), which development was covered in another article that can be found here. This ruling was in stark contrast to prior decisions of the Northern District of California from 2017 and 2019 that involved similar fact patterns but found the patents in question were unenforceable. Among other points, Judge Rodney Gilstrap’s ruling noted that the vast majority of disclosures to ETSI were made after the freeze dates of the standards, that ETSI was aware of this practice, and that there was no evidence ETSI was concerned about the practice.

Another significant development occurring in March of 2021 was Lenovo partially surviving InterDigital’s motion to dismiss antitrust claims filed in the U.S. District Court for the District of Delaware. The Delaware suit was filed by Lenovo after the parties were unable to reach agreement on the terms for FRAND licenses, and after InterDigital filed patent infringement cases in the U.K. and the U.S. In part, Lenovo points to InterDigital’s standards related activities and licensing practices to allege an illegal agreement to restrain trade (Sherman Act Section 1) and to allege monopolization (Sherman Act Section 2). The Delaware is case notable for featuring a Statement of Interest filed by the Department of Justice during the Trump administration which statement supported InterDigital’s bid to dismiss and rejected “the overbroad interpretations of the antitrust laws reflected in Lenovo’s complaint” noting they could chill “procompetitive, innovative activity” and “participation in the standards-development process altogether.”  As we wrote about here, also notable is Lenovo’s theory that a licensing commitment to ETSI is somehow a declaration of essentiality and that the transaction costs of determining which patents are essential should be on the patent owner. Lenovo’s Sherman Act Section 1 claim was dismissed, but its Section 2 claim lives on.

The first half of 2021 also saw an end to TCL’s bid to review a ruling of the Court of Appeals for the Federal Circuit, when TCL’s certiorari petition was refused without comment, which ruling found essentiality a matter for the jury to decide. The appeal stemmed from a case in the District Court of Delaware wherein the jury found TCL to have infringed two of IP Bridge’s patents. What is most interesting about the appeal is how it highlights the distinction and interplay between infringement and essentiality. Specifically, TCL argued that because IP Bridge relied on essentiality to show infringement (i.e. showing the patent claims covered the standard and that the standard is implemented by TCL) the court, not the jury, should have decided whether the claims were essential as part of the claim construction process. The decision of the Court of Appeals notes that “TCL’s entire appeal rests on its misreading of a single statement from Fujitsu [v. Netgear]”. TCL’s certiorari petition unsuccessfully argued that the ruling of the Court of Appeals was contrary to the Supreme Court’s decision in Markman v. Westview Instruments.

In Part II we will continue and complete our review of 2021 FRAND-related developments occurring in the United States, including several recent appointments to key federal agencies and commissions.