“The 2013 and 2021 Statements do nothing to remove the specter of possible patentee antitrust liability hanging over negotiations concerning SEP licenses. The New Madison Approach, by comparison, correctly stresses that an antitrust remedy is not the correct tool to resolve patent licensing disputes between SEP-holders and implementers of a standard.” 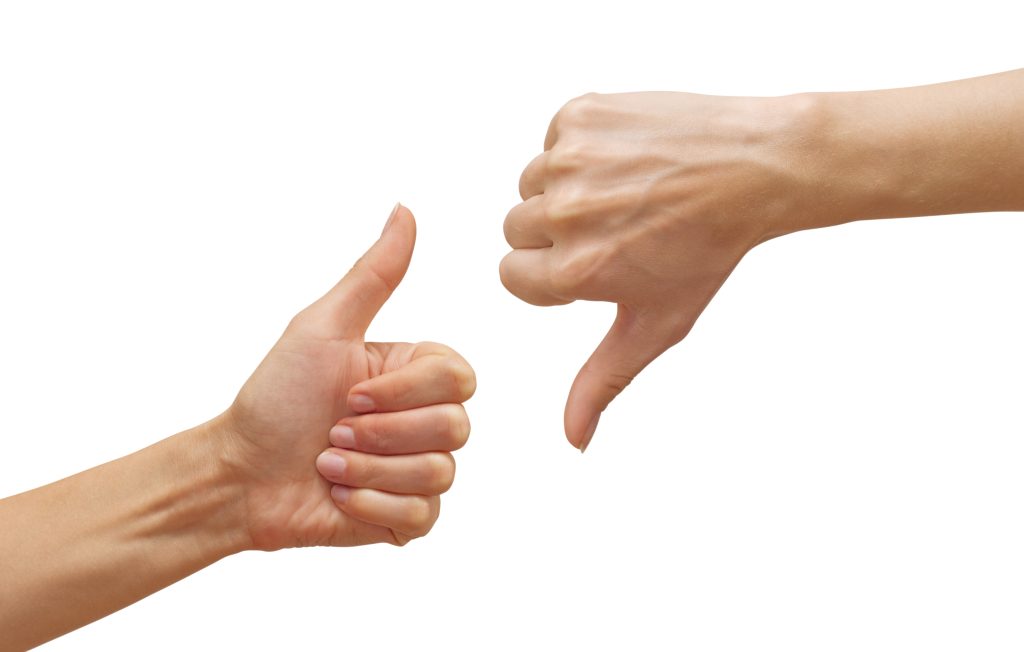 On December 6, the Department of Justice – Antitrust Division (DOJ), U.S. Patent and Trademark Office (USPTO), and National Institutes of Standards and Technology (NIST) issued for public comment a “draft revised statement on remedies for the infringement of standards-essential patents (or SEPs) that are subject to a RAND or F/RAND licensing commitment, which also provides guidance on what demonstrates good-faith negotiation in this context.” The 2021 SEP Licensing Draft Statement responds to President Biden’s Executive Order on Competition, which called on the agencies to review the 2019 Trump Administration Statement dealing with SEP infringement remedies. The 2019 Statement in turn excised the anti-IP language from a 2013 Obama Administration Statement on this topic.

Eileen McDermott has skillfully summarized the history of the 2021 Draft and its predecessors, and highlighted concerns by several commentators (including Gene Quinn, Nick Matich, and me) on the latest version. I will not reprise her concise and fine analysis. I will merely add a few big picture thoughts on the bigger patent policy problem presented by the somewhat jaundiced view of SEP licensing that is implicit in the 2013 and 2021 SEP Licensing Statements. That problem centers on the Statements’ lack of appreciation of the role SEPs play in promoting welfare-enhancing innovation.

The New Madison Approach Should be Preserved

As Andrew Mercado and I explained in a July 21 article discussing the Trump DOJ “New Madison Approach” (NMA) to patent-antitrust, remedies for SEP patent infringements (indeed for all patent infringements) should be based on a property rule framework that favors injunctions. Remedies should not be restricted to the damages only liability rule approach of current U.S. jurisprudence, one that implicitly encourages technology implementers to avoid taking licenses and infringe SEPs until they are caught. A damages rule approach also tends to severely undercompensate innovators who develop standardized technology. As Mercado and I explain, the crabbed view of “fair and reasonable” licensing terms for SEPs by those who reject the NMA “fails to take into account the dynamic forward-looking nature of SEPs (and patents in general), which serve as a catalyst for the wealth-creating diffusion of innovation.”

The right that is key to the defense of property, including patents, is the ability to legally exclude access to one’s property, exercised through injunctions. The NMA opined that SEP holders should have exactly the same right as other patentees to seek injunctions (governed in all cases by the weighing of equitable factors specified in the Supreme Court’s eBay decision. In marked contrast, by coming close to totally rejecting the possibility of injunctions for SEPs, the 2013 and 2021 Policy Statements deprive patentees of the leverage needed to force unlicensed implementers to the bargaining table. This devalues SEPs by encouraging pervasive “catch me if you can” implementer infringements that reduce real expected returns to patents.

What’s more, the 2013 and 2021 Statements do nothing to remove the specter of possible patentee antitrust liability hanging over negotiations concerning SEP licenses. The NMA, by comparison, correctly stresses that an antitrust remedy is not the correct tool to resolve patent licensing disputes between SEP-holders and implementers of a standard. Such disputes are most appropriately dealt with under contract and tort law. The risk of treble damages liability authorized under antitrust law sharply cabins the negotiating leverage and flexibility of SEP owners, thereby further reducing the expected value of their property. Knowing this, innovators will rationally reduce efforts to invest in SEP development. In turn, this will lead to a reduction in the quality of standards, a diminution in standards-specific innovation, and a reduction in technological improvements effectuated by the dissemination of standardized goods and services. Consumer welfare, producer welfare, and American economic dynamism will suffer as a result.

How to Get Another Thumb

I nevertheless gave one thumb up to the 2021 Draft Statement, in recognition of the fact that it does recognize that both patentees and innovators have legitimate rights that should be weighed in order to promote high caliber standards. (As Gene Quinn correctly points out, of course, the draft still “is troubling because it provides at least two unequal gaming opportunities” that inappropriately favor implementers.) If substantially revised to incorporate NMA principles, the final Statement would merit two thumbs up.

Even better, the Biden Administration could really spur innovation if, in issuing a final Statement that reaffirmed the NMA, it also called for legislation overruling eBay by restoring the strong presumption of an injunction as routine when patent infringement is demonstrated. That is, however, probably asking too much.