Inventing Chaos with the Moderna/NIH Dispute

“Court scrutiny to decide the inventorship of the Moderna patent application for the COVID-19 vaccine could reasonably result in changes to how an inventor is characterized based on current inventorship law.” 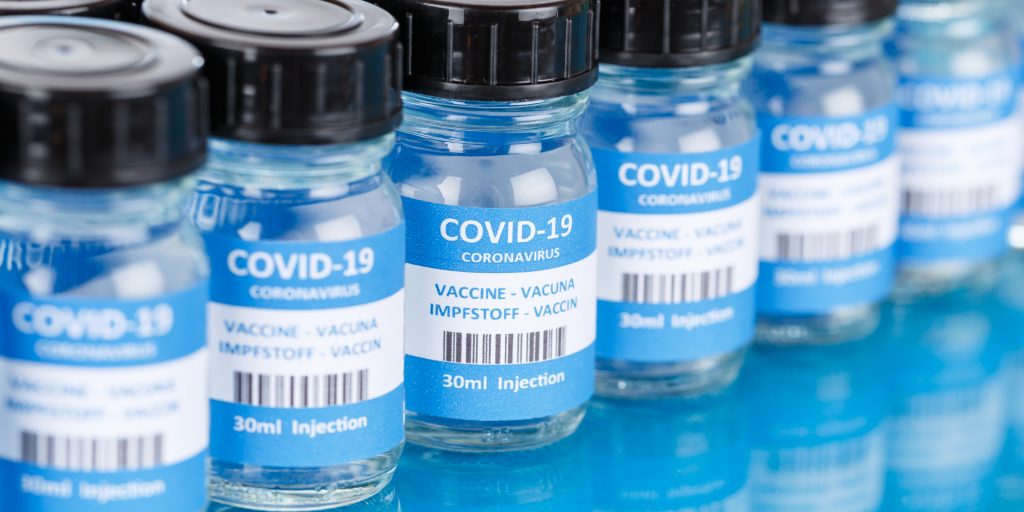 Moderna and the National Institutes of Health (NIH) are poised for a legal battle over inventorship of a vaccine for COVID-19. While a court may resolve the dispute over inventorship for the patent application, court review of current inventorship rules could be a slippery slope to chaos.

Current inventorship rules are codified in 35 U.S. Code § 116 and applied in accordance with guidelines put forth in in the U.S. Patent and Trademark Office’s (USPTO’s) Manual for Patent Examining Procedure (MPEP). A contributor to the content of a patent application is an inventor if the contribution is present in at least one claim. Hence, inventorship for a patent can be different from authorship for article publication purposes in the event a contributor does not provide any subject matter of any claim of a patent application.

With collaboration admittedly occurring among multiple scientists from both Moderna and NIH, all for a common purpose of finding a stable and effective COVID-19 vaccine, it seems unlikely that inventive contribution can be clearly assigned to particular individuals involved in the process of developing the vaccine claimed in the filed patent application. Indeed, if evidence existed that proved that only Moderna scientists created and developed the subject matter of each claim of the U.S. patent application, one would think that evidence would have likely already been presented, or at least alleged to exist. Yet, all we have, at least publicly, are assertions by both Moderna and NIH that they are both confident in their respective stance on different inventorship for the U.S. patent application.

With the assumed lack of a “smoking gun” to prove the particular contributions of each scientist involved in the development of the claimed subject matter of the Moderna patent application, a court battle would likely involve diverse implementations of the existing inventorship rules. Accordingly, it appears a potential legal battle over inventorship would involve a combination of challenges to the contribution of various scientists as well as challenges to how an inventor is determined with existing inventorship rules, which reveals the elephant in the room.

Currently, the test for inventorship for a U.S. patent application is if a person contributed to the conception of the subject matter of at least one claim. The present policy for inventorship, as laid out in the MPEP, explicitly clarifies that reduction to practice is not required for inventorship, nor is a person that suggests a result without means of accomplishing the result. For chemical compounds, the MPEP requires an inventor have a conception of the specific compounds being claimed. As such, a scientist for Moderna or NIH who contributed to the conception of the vaccine subject matter claimed in the filed patent application would be an inventor, which is likely the rationale NIH would employ in a legal dispute. In response, Moderna would likely challenge the broad and/or vague nature of the current inventorship rules and advocate for a more narrow interpretation that supports Moderna scientists being the only inventors in the present patent. For instance, Moderna could push for a reduction in practice of an idea to be required for inventorship or more than mere contribution to conception to be an owner and inventor of a patent application.

With a court review likely involving evaluation of the current implementation of the inventorship law of the United States Code, unexpected—and perhaps dramatic—changes could be made to the determination of a patent application inventor. In the event a court alters how inventorship is determined based on existing law, even if the alteration is narrow and applies only to pharmaceutical, compound, or chemical patent inventorship, currently issued and active patents could be invalidated. Imagine having an issued patent that has survived scrutiny by the Patent Office, but is questionably invalid due to having incorrect inventorship. The consequences of unsettled inventorship for existing patents could be far reaching with enforcement of patent rights, as well as market share secured by the threat of litigation, in jeopardy until inventorship is verified.

Another potential consequence of a court changing how patent inventorship is determined involves the deterioration of the ability to monetize existing patents. Assorted licenses and sales of issued patents could be arguably revoked in response to improper inventorship or at least paused until inventorship can be officially validated. The consequences of jeopardizing the validity and monetization of patents resulting from questionable inventorship could threaten the supply chain of goods as manufacturers debate what items can be freely made without a license. Furthermore, licenses to questionably invalid patents could cause widespread competition as manufacturers begin creating previously unlicensed items due to a lowered risk of patent infringement lawsuits.

In sum, it is in the best interest of the patenting public at large for the existing inventorship rules and implementations to remain unaltered. Court scrutiny to decide the inventorship of the Moderna patent application for the COVID-19 vaccine could reasonably result in changes to how an inventor is characterized based on current inventorship law. Such a change would likely result in a period of chaos for existing patents as validity and licenses are questioned. The fact that correct inventorship is a critical aspect of patent validity begs for the status quo of inventorship determination to remain in lieu of increased written clarification of what each contributor to a technology invented.