“Although there is public criticism against Moderna for failing to furnish a more significant output of the vaccine to lower-income countries…slower commercialization and pricing historically are not reasons for the government to exercise its march-in rights.” 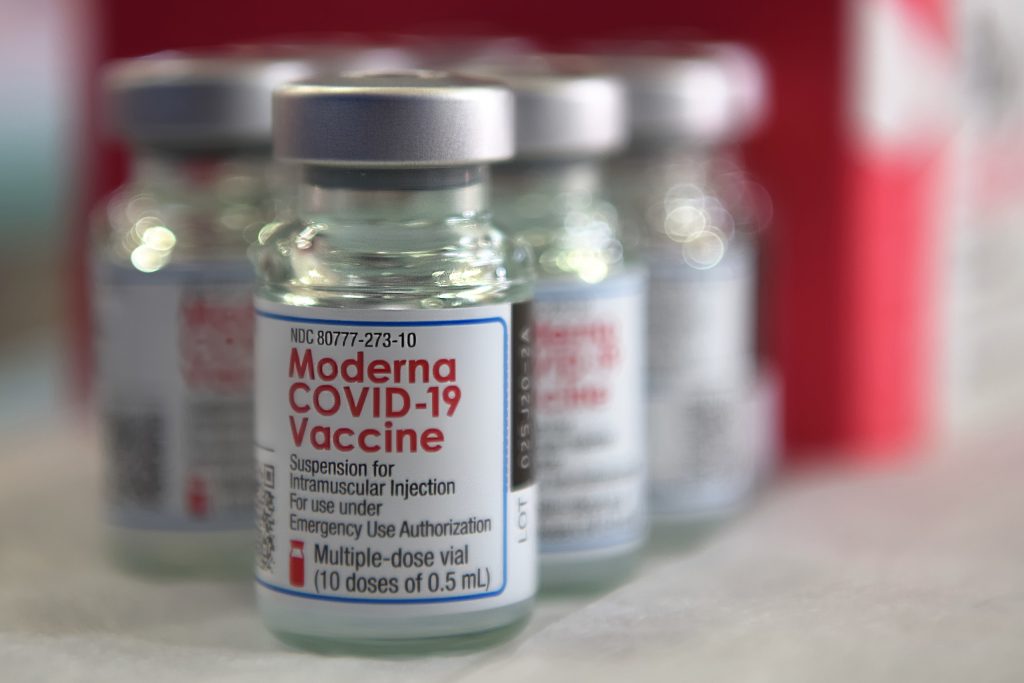 In the wake of the development of COVID-19 vaccines, the Biden-Harris Administration has suggested major shifts in U.S. policy concerning patent protection. In May of this year, Ambassador Katherine Tai, the U.S. Trade Representative (USTR) announced the Administration’s support for waiving intellectual property protections for COVID-19 vaccines. Most recently, the National Institutes of Health (NIH) Director Dr. Francis Collins accused Moderna of excluding three NIH scientists as co-inventors of a key patent for the COVID-19 vaccine. This article explores an alternative possibility of the Administration exercising certain rights in the COVID-19 vaccine invention under the 1980 Bayh-Dole Act—one day after the bill’s co-sponsor, Senator Bob Dole, passed away—and whether such an exercise of rights is in line with past precedent or would be a violent disruption to the status quo.

As has been detailed extensively before on IPWatchdog, the Bayh-Dole Act (35 U.S.C. § 200 et seq.) governs the ownership and disposition of rights between the government and businesses or organizations that receive federal funding (“contractors”) to pursue research activities. Before the enactment of the Bayh-Dole Act, the government took ownership of discoveries developed with federal funding, which stifled innovation and commercialization of federally funded research. Congress therefore enacted the Bayh-Dole Act to (1) use the patent system to promote the commercialization of inventions arising from federal funding agreements, (2) ensure that the Government obtains sufficient rights in federally supported inventions to meet the needs of the Government, and (3) protect the public against nonuse or unreasonable use of inventions. The Secretary of Commerce has delegated to the Director of the National Institute of Standards and Technology (NIST) the authority to promulgate implementing regulations, codified at 37 CFR part 401, which apply to all Federal agencies.

The government’s rights to inventions developed by contractors are limited to inventions conceived or first actually reduced to practice in the performance of work under the government funding agreement (“subject inventions”) or arising out of the work of federal employees. Inventions that are made by non-federal employees outside of the “planned and committed” research activities of a government-funded project are not subject to the Bayh-Dole Act. 37 C.F.R. § 401.1(a)(1)-(2). Further, inventions conceived or reduced to practice using “fundamental knowledge” gained from a government-sponsored project to develop an invention also may not necessarily fall under the reach of the Bayh-Dole Act. 37 C.F.R. § 401.1(a)(1).

Under the Bayh-Dole Act, contractors may elect to retain title to the inventions except in exceptional circumstances. 35 U.S.C. § 202. The government, however, retains so-called “march-in rights,” which is the right to “march-in” and either grant licenses, or compel the patent holder/licensee to grant licenses, to third parties in limited scenarios.

The Bayh-Dole Act authorizes the government to exercise march-in rights only in certain limited cases. First, the patent must result from federal funding. Second, the ensuing march-in license must be “reasonable under the circumstances.” Third, one of the following four circumstances must justify marching-in:

Despite numerous petitions filed since enactment of the Bayh-Dole Act, to date the government has never exercised its march-in rights. At least eight petitions to exercise march-in rights over health care-related products have been publically addressed by the National Institutes of Health (NIH), including the most recent request directed to Gilead’s COVID-19 treatment, Remdesivir.

These petitions have been rejected on various grounds. For example, the government declined to march-in on Gilead’s Remdesivir because not all of the patents underlying Remdesivir were conceived or reduced to practice with federal funds, which would mean that Bayh-Dole’s march-in provision would have no practical significance. The NIH also refused to march-in on Johns Hopkins University’s stem cell-specific antibody patent because, although Johns Hopkins commercialization efforts may be slower than a private company, the University was taking reasonable efforts to market their antibody.

In several petition responses, the NIH has emphasized that exercising march-in rights is not appropriate or authorized by the Act in order to reduce drug pricing. Indeed, on January 4, 2021, NIST promulgated proposed rules regarding the Bayh-Dole Act to, among other things, clarify that “march-in rights shall not be exercised by an agency exclusively on the basis of business decisions of a contractor regarding the pricing of commercial goods and services arising from the practical application of the invention.”

In recent months, Moderna has been criticized for sharing very few doses of its mRNA COVID-19 vaccine with developing countries and overcharging poorer nations. For this reason, the public has expressed an interest in the government stepping in to assert rights over Moderna’s patented technology. In fact, the government has already asserted inventorship rights to Moderna’s COVID-19 patents, particularly those relating to the mRNA sequence, and the NIH has been in discussions with Moderna for more than a year regarding disputes over inventorship. Moderna itself filed a statement with the United States Patent and Trademark Office (USPTO) noting that the NIH asked Moderna to include NIH scientists as co-inventors of U.S. Application No. 17/000,215.

A separate question remains as to whether the government may exercise rights to Moderna’s patented COVID-19 technology under the Bayh-Dole Act. Moderna is estimated to have received $2.5 billion from the U.S. government towards development and commercialization of a COVID-19 vaccine. Indeed, Moderna has stated that it “recognize[s] the substantial role that the N.I.H. has played in developing Moderna’s Covid-19 vaccine.”

To date, there is no indication that the government has approached Moderna regarding the issue of rights under the Bayh-Dole Act based on government funding. Nor do Moderna’s COVID-19 patents include the Bayh-Dole-required statement indicating that the inventions were made with Government support or that the Government has certain rights in the invention. Indeed, it is possible that Moderna did not directly tie its federal funding to the vaccine development. For example, inventions based on “fundamental knowledge” gained from government-sponsored research projects are not subject inventions under the Bayh-Dole Act, as opposed to inventions conceived under the “planned and committed” research activities of the government-funded contract. According to Moderna’s 2020 Shareholder Letter, Moderna “recognized important similarities [of the genetic sequence of the novel coronavirus] to the MERS virus and, based on good preclinical data and analysis from the previous two years of collaboration with NIH decided to encode for the full-length Spike (S) protein.” (emphasis added).

Still No Basis for Marching In

Moreover, even assuming arguendo that the Bayh-Dole Act could apply to the patented mRNA technology, march-in rights are likely not appropriate here for at least two significant reasons. First, none of the four statutory circumstances justifying march-in rights are directly applicable here. In fact, Moderna is taking what appear to be reasonable efforts to commercialize the mRNA vaccine, with more than 172 million doses administered in the United States to date. Second, the NIH has rejected exercising march-in rights in the past as an appropriate means of controlling drug prices. Although there is public criticism against Moderna for failing to furnish a more significant output of the vaccine to lower-income countries, as noted above, slower commercialization and pricing historically are not reasons for the government to exercise its march-in rights.

In the 41 years since Congress enacted the Bayh-Dole Act, the government has never exercised its march-in rights. To do so today would be a violent deviation from past precedent, particularly with respect to a company that is actively commercializing the technology and has supplied millions of doses to the public over the last year.

Jennifer Maisel An emerging thought leader on the intersection of artificial intelligence and the law, Jen, a Partner at Rothwell Figg, makes use of her technical background in information science and operations [...see more]