The DOCX Transition: The USPTO Explains Why It’s Delaying the Fee for Non-DOCX Filings

“We are seeing some people who are preparing themselves [for the transition to DOCX] now, and I’d like to see a much higher number during the course of the year.” – Drew Hirshfeld 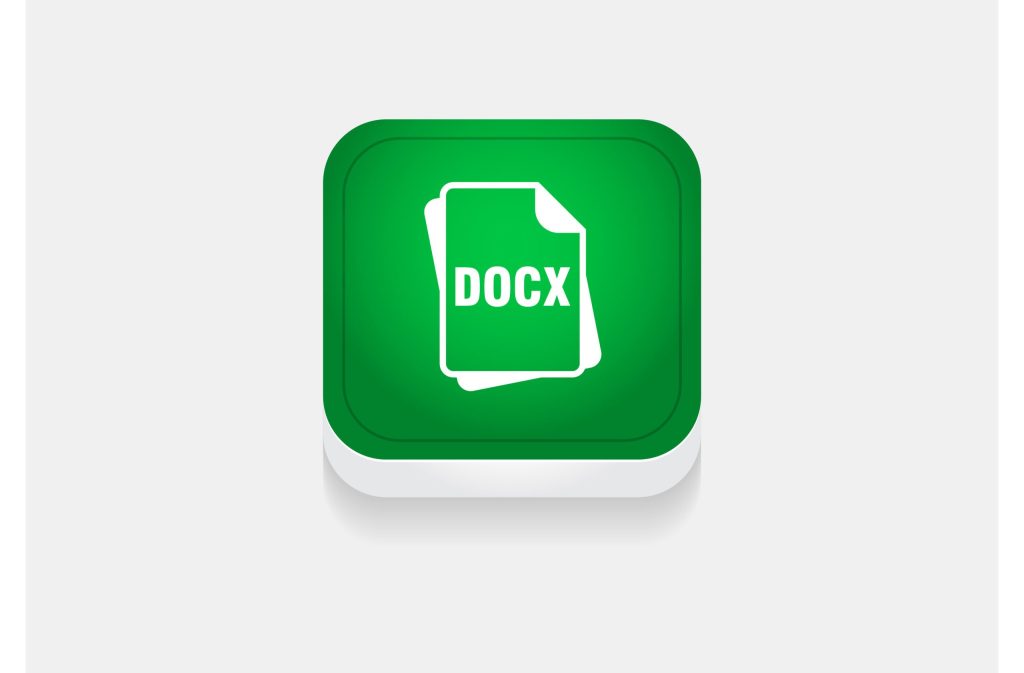 On Friday, November 19, the USPTO announced that it will be delaying the $400 fee for patent applications filed in non-DOCX formats until January 1, 2023. Previously, the fee was set to take effect on January 1, 2022, but the Federal Register notice, officially published on Novemebr 22, indicated that the Office will undertake enhanced testing of its information technology systems as more users file in DOCX, and that it wants to give applicants more time to adjust to filing patent applications in DOCX format. The goal, according to acting USPTO Director Drew Hirshfeld, is to alleviate concerns that have been raised by users about rendering problems that could result in applicants losing their filing dates due to incorrect information being filed.

The delay will accomplish two things, Hirshfeld told IPWatchdog: “Confidence on the user side that this is ok and works, and confidence on the PTO side that we’ve done sufficient testing.” Hirshfeld said the Office has seen a hesitancy to file in DOCX due to the fears about rendering glitches, which means that only 24,000 applications have been filed during the DOCX pilot. With hundreds of thousands of applications filed each year, that was not enough of a sample size to rule out unforeseen problems, and ultimately prompted the Office to delay the imposition of a fee for not using DOCX for a year.

While the Office has not yet announced its official plan for the interim, Hirshfeld said it’s likely they will allow applicants to file in both DOCX and PDF formats for the next year so that they can feel confident they have a backup of their original filing in the PDF. While this creates more work for the Office, the hope is the PDFs will be phased out over time, once there are enough seamless DOCX filings to inspire confidence on the part of users. In this scenario, the DOCX file would be the official filing, with the PDF as a safeguard. The Office will be announcing final procedures for the transition soon, including a procedure that would give applicants an opportunity to have the PDF become the official filing if a rendering problem were identified.

The concern over rendering will likely not be an issue for the overwhelming majority of applicants, but for those who are filing patent applications that include mathematical formula, for example, the concern is real.

“The anecdotal feedback on the user side from various listservs and other outside patent groups is that conversion to DOCX is simply ‘not ready for prime time,’” explained John White of the PCT Learning Center. He continued:

A typical example is where a user starts out with an off-brand word processor, i.e., Scrivener, then exports to DOCX and accesses the documents in Word. Everything works fine. Following this, an upload to Patent Center is attempted in DOCX and the Error messages erupt! For example: “Not recognized as a DOCX file”; “embedded fonts unacceptable”, etc. These stop staff in their tracks and all prevent filing in that format.

This outcome is not unlike, in years past, when EFS was fairly new and you needed an historic version of Adobe in order to proceed through EFS. These and other issues were eventually overcome, or workarounds were developed, and EFS went on to become the standard for U.S. filing. Inbound paper has dwindled to a trickle.

The problem with these types of conversion issues is they become apparent only when time has become of the essence, i.e., at or about the time of filing. In addition, it introduces uncertainty and undermines confidence. None of this is user friendly! We, as practitioners, are held to account because we and our support staff are supposed to “know what we’re doing”. Submitting documentation that is potentially fraught with error harpoons that belief!

White thanked the Office for the decision to delay, saying that the lengthened window will allow users more time to figure out what works and what doesn’t.

Hirshfeld said that, so far during the pilot, some minor rendering issues have been identified, but the Office has been able to adequately address those. “The concern is not that some issue exists today, but that with only 24,000 applications filed so far with DOCX, it’s not enough,” Hirshfeld said. So, while users will not be required to file in DOCX until January 2023 now, Hirshfeld is hopeful that more will take advantage of the delay to test the system and help the Office to identify any problems that may pop up.

Despite this announcement, Hirshfeld confirmed that the switch to DOCX will happen eventually, so it would be wise for people to ramp up now in order to ensure an easy transition. “We are seeing some people who are preparing themselves now and I’d like to see a much higher number during the course of the year,” Hirshfeld said. “And I do think the hesitancy [was based on practitioners’ feeling that] ‘if I’m the one in a million person who has a problem, my applicant has lost rights and I’ve done something that wasn’t in their best interest’—so that is where the PDF comes in, at least temporarily.”