The U.S. Patent System is Still Worth Saving

“At the moment, amici briefs are filed too infrequently to make a difference…. What we need, instead, is an ongoing amici effort that is financed and has purpose and direction.” 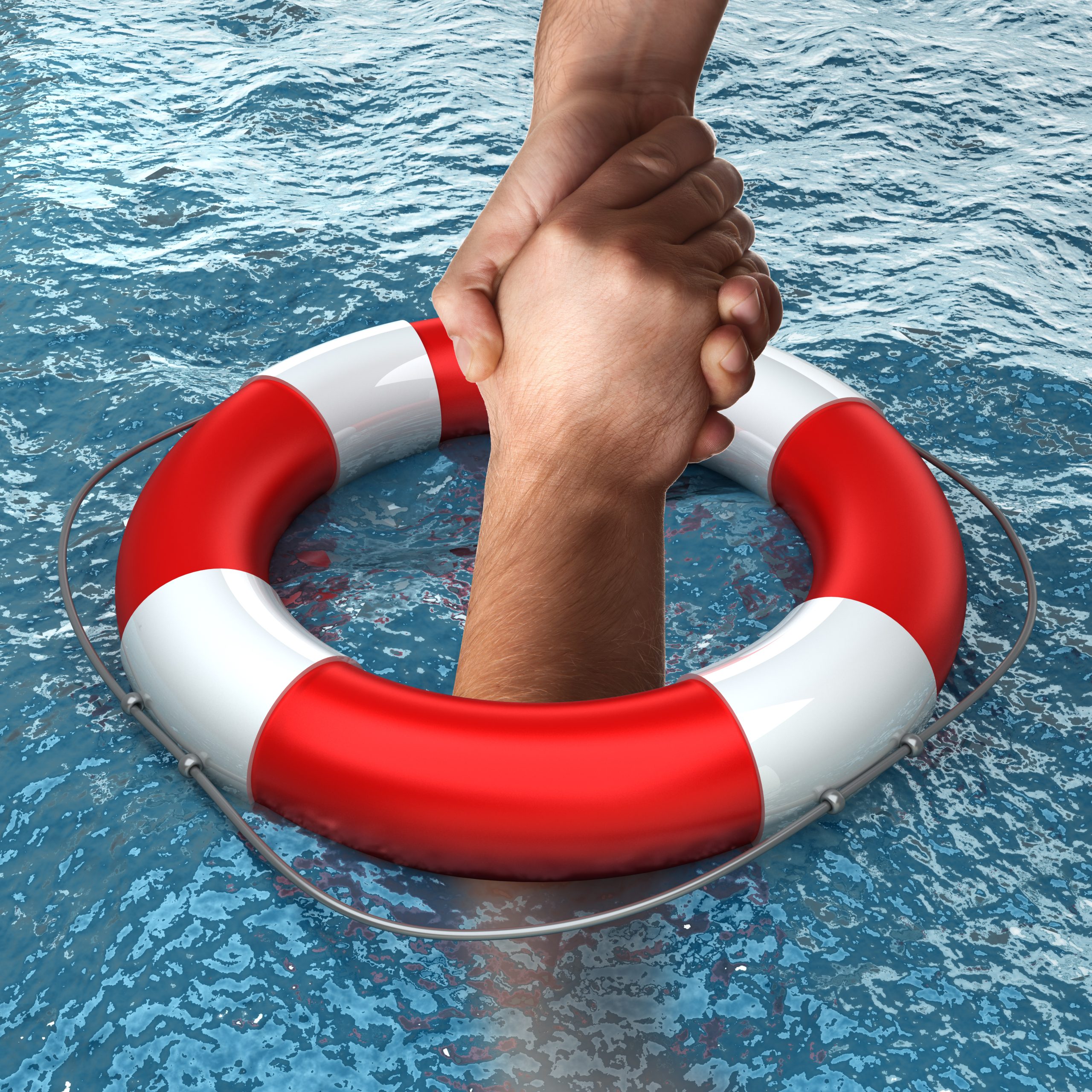 Much deserved criticism has been leveled at the U.S. patent system in the last decade or so, from all sides. No one branch of the system seems to much appreciate what the other branches are doing. The Supreme Court and Federal Circuit are issuing decisions that seem innocuous at first, but then inevitably snowball into wrecking balls. Regulatory policies, guidelines and statutory prescriptions that are well intended when the ink dries turn lethal to patents—witness the creation of the Patent Trial and Appeal Board (PTAB). But, despite this situation, in the late summer/early fall of this year, in a brief burst of face-to-face patent events, I began to re-appreciate the value of the system and what it means to the country and our collective future.

It all began at IPWatchdog’s LIVE annual meeting in Dallas, Texas, during a lunch time chat with a very frustrated independent inventor. Despite his efforts in creating a turn-key seamless web advertising and sales system, and obtaining patents, licensing prospects were dim and PTAB attacks seemed certain. He concluded that he would have been better off had he not even tried to patent his invention at all. Instead, he feels he should have just kept his retirement nest egg intact and stayed home. He was spent, both emotionally and literally. I could not really challenge his deeply personal conclusions. But I could determine that it was worth changing that outcome; we, as a society simply cannot afford to lose the contributions from our inventors.

Our culture and society, like no other on earth, believe in a bright future brought to us by the technical innovation of today. It is not that we do not like tradition and status quo; we do. America loves baseball, but we are also impatient and want to solve the problems of today to create a better future for those in our care. We want diseases swept away, we want technological blockages removed, we want a “better, cheaper, faster” tomorrow for all.

A Plan to Resuscitate

The path to this bright future is to resuscitate our patent system, to restore the incentive and ambition and the future harvest that it brings. If you want to be inspired, even now, flip through the pages of the USPTO’s weekly Official Gazette of issuing patents. Flip through classes and subclasses with which you are unfamiliar. You will be astounded. Each and every week.

A plan to accomplish this goal passes through the Federal Circuit. It has to. Here’s why.

We have watched, in despair, as the Supreme Court has clung to its reputation of never finding a patent valid or the system not unbalanced toward patent owners, and in need of a good throttling of all that flows therefrom. It is, in my observation, rather hopeless to expect people with no particular patent familiarity, except their own inchoate precedent, to find a way out of the mess that their cases have created. Firstly, they do not get what they ever did wrong, and do not believe that righting the ship is their job. Second, they refuse to acknowledge that it is impossible to apply all of their own precedent, which in the patent space is hopelessly irreconcilable. In addition, it will take too long to get through the Supreme Court to save a system wherein the lifeboats have already been put to sea. We need action and need that action now!

Likewise, a statutory fix seems beyond the capability of our elected officials and the influential corporations to whom they seem to report. I am not throwing any one group or party under the bus. Our system works as it does: those with issues to push spread their influence through the Capitol in various ways, and for reasons that are difficult to explain, pro-patent forces simply do not engage in the same influence peddling activities. Until our elections are free from such influence, it is what it is. I feel badly for those few who are likely tilting at windmills on the Hill hoping for some patent conscience to develop. It might happen, but I am not holding my breath. And neither should you. Besides, when laws do get passed, the implementation can gut the entire purpose of the “fix”. See; e.g., the America Invents Act.

Be a Friend to the Federal Circuit

So, as I said, the Federal Circuit is it, and amici filings are the way to get it done. At the moment, amici briefs are filed too infrequently to make a difference. I observe that only the “big” cases get any amici play, and then there are too many, and they drown each other out. The court is able to pick off a few here and there and use them to sway a decision. This rate of filing won’t work for the fix we need.

What we need, instead, is an ongoing amici effort that is financed and has purpose and direction. What we have now is ad hoc, at best. We need to retrieve the injunction. The Federal Circuit should have the courage to conjure a formulaic injunction test that passes muster, and let’s get back to stopping those who infringe!

We also need to retrieve patent eligibility. The precedent needs to be narrowly read and narrowly applied to precisely what the Supreme Court rules, nothing more. Rigor needs to be brought to the Alice flowchart. An “abstract idea” needs to be truly intangible and unknowable in form and execution. It cannot be simply an argument to rid us of inconvenient property rights of others. Speaking of which, rights should be real property—not some government lease hold, because they are not! This theory implies that all ideas, of any origination, are owned by the government even before realization. If you, thereafter, “discover it”, the government lets you borrow it from them as long as you do not overreach. Idiotic.

Jurisdiction has really run off the rails, under the guise of venue, when the largest companies to ever stride the earth that invade and persist in every facet of our lives, dawn to dusk wherever and whenever we go, can only be sued in a forum they choose. That certainly cannot make any rational sense after courts and businesses alike have shown they can carry on as per usual via Zoom and other platforms. There is venom and vile toward Judge Alan Albright for preserving the choice of forum of plaintiffs because his courtroom is viewed as pro patent owner. Where is that same outrage for those mega-corporations that seek to move the cases to judges and courthouses that are known to be favorable to infringers? Crazy.

It Has Worked Before

But, you say, the Federal Circuit cannot, and does not have the authority to, accomplish what I have set out. On the contrary, they can and do, and I have seen it done. Not too long ago, the Supreme Court decided a trade dress case, Two Pesos v. Taco Cabana, 595 U.S. 763 (1992). It seemed to make any distinctive trade dress into a super design patent trademark combo that could be used to take down any pseudo imitator. Well, the various Circuit Courts wisely decided that despite what they wrote, that was not what they meant. Back into its properly narrow box it went. Likewise, KSR International Co. v. Teleflex, Inc., 127 S.Ct. 1727 (2007), according to its overly broad wording, stood to wipe out the patent system with a scourge of obviousness based on “predictability”. The Federal Circuit, in but a few years, put KSR and obviousness back into a rigorous box, more-or-less saying that, despite what they said, that is not what they meant, and we have been applying the standard they struggled to articulate for years, anyway! Done.

We have a new Chief Judge at the Federal Circuit, and her court is meant to keep the system on its rails—let’s give them the help they need to get it done. Contact me by visiting the link in my bio below about organizing and financing this solution!