“Though these new guidelines may seem unnecessary, there is clear benefit to the public, especially to the applicants who rely on patents for future innovative endeavors.” 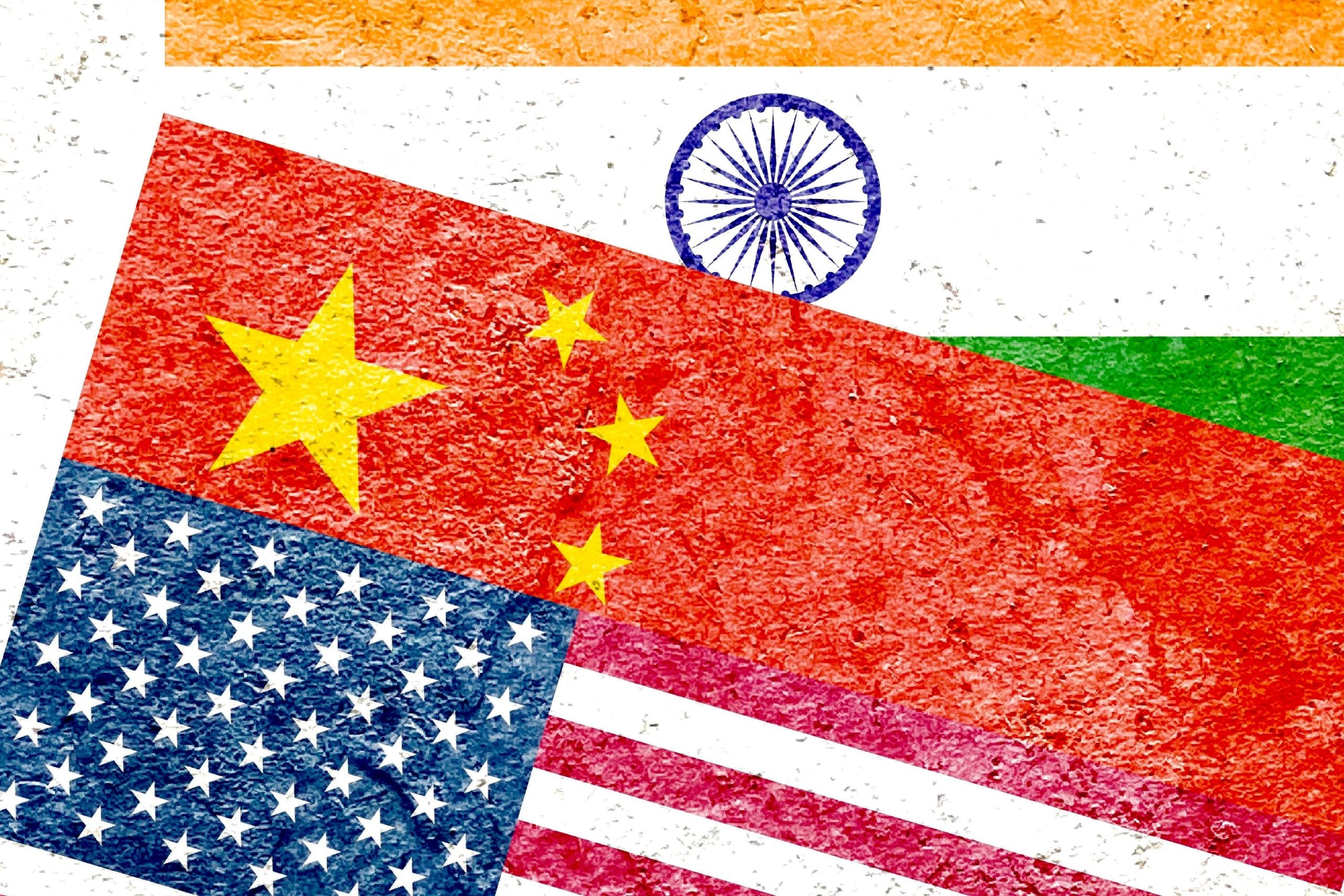 The United States Patent and Trademark Office (USPTO) publishes a large number of notices in addition to guidelines for patent applicants. These guidelines are frequently updated, and it is critical to stay informed of those updates. On July 1, 2021, the USPTO published a notice in the Federal Register titled “Properly Presenting Prophetic and Working Examples in a Patent Publication.” In this notice, the USPTO defined prophetic and working examples, distinguished these concepts, and described their use and importance within patent applications. In contrast, this distinction is not made under Indian or Chinese law or practice. Furthermore, applicants are generally not required to provide prophetic or working examples, and the concept of prophetic examples is not recognized under Indian or Chinese patent law.

For a U.S. patent application to be considered complete, it must include a written description of the invention and an example of the invention’s use. The exception would be a case where it is straightforward for someone in a field relevant to the patent to make and use the invention. Any required example may be either prophetic or working. A prophetic example, also known as a paper example, does not require proven results. It has been laid out entirely on paper but has not yet been tested. These examples would describe the expected results, but experimentation to achieve those expected results has not been performed. On the other hand, working examples are based upon experimentation, in which the results were successful. To clarify, we will symbolize the contrast in these examples using a cake. If an inventor has baked the cake and has it ready on a plate, a description of this would be considered a working example. If the inventor has written a recipe for that specific cake with detailed steps, but the cake has never been made, this would be a prophetic example. In general, blueprints, plans, and drawings are often equated with prophetic examples, while descriptions of man-made biotech and chemical compounds, working prototypes, completed projects, and tested software would be considered working examples.

The lengthy notice may be boiled down to a few takeaways:

The notice concludes by referring to the ways that the distinction between prophetic and working examples will “enhance the public’s ability to rely on the patent disclosure.” Though these new guidelines may seem unnecessary, there is clear benefit to the public, especially to the applicants who rely on patents for future innovative endeavors.

In addition, Section 10 of the Patents Act,1970 provides detailed requirements regarding the content of the specification. Section 10(4)(a) states, “Every complete specification shall fully and particularly describe the invention and its operation or use and the method by which it is to be performed.” Further, Section 10(4)(b) provides that complete specification shall “disclose the best method of performing the invention which is known to the applicant and for which he is entitled to claim protection.” This could be substantiated or supplemented by accompanying drawings, models or a sample of anything illustrating the invention. Although Section 10 does not specifically require it, the wording referring to best methods of performing the invention to enable a person skilled in the art to repeat the invention without undue experimentation would clearly indicate working examples are recommended.

The Manual of Patent Office Practice and Procedure of the Indian Patent Office, Version 3.0, paragraph 05.03.09, states, “Description of an invention is required to be furnished in sufficient detail so as to give a complete picture of the invention and follows the Summary of invention.” It further states, “The nature of improvements or modifications effected with respect to the prior art should be clearly and sufficiently described. In addition, it states, “It may include examples/drawings or both for clearly describing and ascertaining the nature of the invention. Examples must be included in the description, especially in the case of chemical related inventions.”

Further, the “Guidelines for examination of patent applications in the field of pharmaceuticals” page No. 39, para 11.6 maintains that “the description in the specification should contain at least one example or more than one example, covering the full breadth of the invention as claimed, which enable(s) the person skilled in the art to carry out the invention. If the invention is related to product per se, description shall be supported with examples for all the compounds claimed or at least all the genus of the compounds claimed. Method for preparation and experimental data relating to properties of representatives of each embodiment claimed shall be incorporated in the description, which enable a person having ordinary skilled in the art can make use of the invention without undue burden”.

Neither Indian nor the PRC patent law specifically prescribe the requirement of inclusion of working or prophetic examples and do not place much emphasis on this concept. However, there is ample indication that inclusion of examples wherever possible to meet the requirement of disclosing the best method of performing the invention so as to enable the person skilled in the art to repeat the invention without undue experimentation is recommended. Having at least one example in the specification has been a practice in India, like that in the United States, particularly in the case of chemical or pharmaceutical related inventions to facilitate the person skilled in the art to perform the invention and its working in order to meet the sufficiency of the description requirement. The requirement relating to pharmaceutical or chemical inventions is equally applicable in India and the United States, i.e., applicants must illustrate the invention with the inclusion of one or more working examples.

Considering the evolution of the patent system in India over the last decade particularly patent litigation on the grounds of insufficiency of disclosure or description, it is high time for change. The Indian patent law needs to be amended to prescribe the requirement of inclusion of at least one example, whether working or prophetic, wherever possible. Facilitating the performance of the invention by a person skilled in the art with the directions given in that example to meet the requirement of sufficiency of description would mitigate, if not avoid, litigation on this ground. This practice of requiring at least one working or prophetic example will also help the applicants and patent examiners expedite the process of examination.

In the PRC, patent examiners are mainly concerned with the three main criteria – practicality, novelty, and creativity of the patent application while other criteria such as prophetic and working examples may or may not be taken into consideration by the patent examiner. In an instance of patent applications involving products – such as healthcare (medicine and medical treatment) and engineering solutions requiring proof that they work, our stance is that lawmakers in the PRC should consider revising the relevant laws, guidelines, and regulations to add consideration of prophetic and working examples in patent examination to enable patent examiners to distinguish between patents proven to work from those still in the theoretical stage.

Sophia Keating is an intern at Davé Law Group. She is a sophomore at Thomas Jefferson High School for Science and Technology. She is the founder of a group called STEMinvent, which [...see more]

Om Desai is a Summer Intern at Davé Law Group LLC. He is a 12th grader in the Global Ecology Magnet program at Poolesville High School in Poolesville, Maryland. He has also [...see more]