“The mRNA technology underlying the vaccines, like all technology, also has the potential to be used for nefarious purposes. Giving it away willy-nilly to anyone who wants it would be both economically unwise and strategically imprudent.” 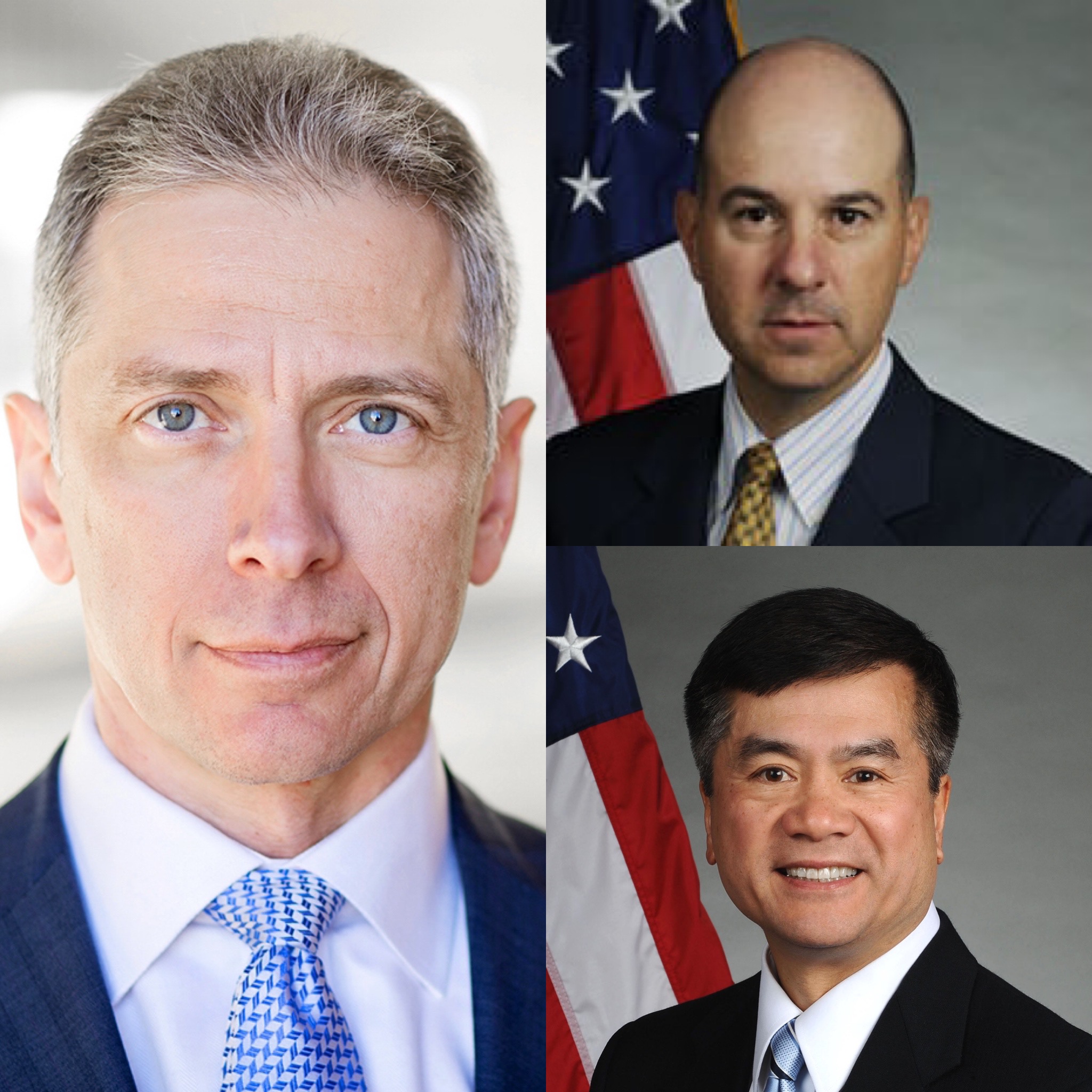 In the paper, titled “The Shot Heard around the World”, the three officials, two of whom served under the Obama Administration, explained that the United States must indeed ramp up its efforts to improve vaccine diplomacy and to distribute more vaccines globally, but that “[w]aiving IP protections would not lead to the manufacture of a single additional dose of a vaccine.” Instead, they proposed a number of alternative solutions to solve the “real problems.”

The authors outline how China has seized the opportunity to fill a strategic gap left by the United States’ lack of leadership on vaccine distribution at the price of “inferior vaccines” and “foreign-policy concessions.” For example, in Paraguay, only 37% of the population was fully vaccinated as of November 2021, and the lack of vaccine assistance from the United States and Europe has allowed China to offer access to the Sinovac vaccine, in exchange for Paraguay’s agreement to cut diplomatic ties with Taiwan, says the paper. In Algeria, the government promised not to criticize Beijing’s human rights abuses in Hong Kong right as Chinese vaccines arrived, and in Brazil, vaccines arrive “around the same time Brasilia unexpectedly re-invited Chinese telecom giant Huawei to join in building out the South American nation’s 5G wireless network—reversing its previous policy banning Huawei technology.”

The proposal by India and South Africa to waive IP protections for COVID vaccine technology would only widen the gap and create more such opportunities for China, along with additional barriers to production. Eliminating IP protections would not result in more vaccines, in part because “there is currently no capacity to make more; production facilities are running at full tilt, and the supply of key ingredients in the manufacturing process has already been fully tapped,” write the authors. Furthermore, a waiver would open the door to rivals who are eager to steal the United States’ valuable mRNA technology, putting the United States at a competitive disadvantage and raising national security implications as well. The paper explains in a section titled “The Strategic Folly of a TRIPS Waiver,” “U.S. taxpayers funded some mRNA advances through the Defense Advanced Research Projects Agency, and the mRNA technology underlying the vaccines, like all technology, also has the potential to be used for nefarious purposes. Giving it away willy-nilly to anyone who wants it would be both economically unwise and strategically imprudent.”

Instead, the paper’s authors propose that critics of the vaccine rollout refocus their efforts. While “they are unquestionably correct that the global vaccine rollout has been too slow—and too inequitable,” they have “settled on the wrong solution.” To fulfill its “moral obligation” to provide equitable vaccine access across the globe, the United States must focus on six key areas in which barriers to access still exist: Raw Materials, Trade Barriers, Supply-Chain Tracking, Manufacturing Capacity, Donations and Leadership.

With respect to Trade Barriers, the paper suggests that tariffs and trade restrictions should be eliminated, including “onerous and unnecessary customs requirements.” And while the United States’ commitment to provide or finance 1.1 billion vaccine doses abroad, making it the single largest donor of COVID-19 vaccines, is commendable, a Brookings Institution analysis found that by December 2021, the United States may still have a surplus of more than 1 billion shots. “Whatever the United States can spare, it should give to foreign governments and international relief efforts such as COVAX, the global facility for promoting vaccine access,” the paper suggests. “These donations should include shots and the equipment to ship, refrigerate, and administer them.”

Finally, the paper recommends that the Administration should build international capacity for future pandemic planning, modeling the effort on the President’s Emergency Plan for AIDS Relief (PEPFAR), instituted by President George W. Bush.

The authors point to European leaders from across the political spectrum who have resisted the IP waiver proposal, including outgoing German chancellor Angela Merkel and European Commissioner for Trade Valdis Dombrovskis. Both leaders have noted IP protection as being integral to any solution.

Ultimately the Indian and South African proposal is about those governments securing access to U.S. technologies “so their domestic biotech industries can gain an unearned advantage,” concludes the paper. It ends:

Smart vaccine diplomacy abroad, expanded drug-manufacturing capacity at home, and protection for IP rights align with President Biden’s agenda to “build back better.” With this approach, Americans can help themselves the best way they know how—by helping everyone else.

U.S. Trade Ambassador Katherine Tai is meeting with government officials in Japan, Korea, and India this week to discuss ways to “strengthen trade and economic relationships with key allies and partners,” and the World Trade Organization’s 12th Ministerial Conference is set to take place from November 30 – December 3 in Geneva, Switzerland.