“The decision to support a waiver of IP protections for COVID-19 vaccines reflects the extraordinary circumstances of this pandemic.” – Katherine Tai, USTR 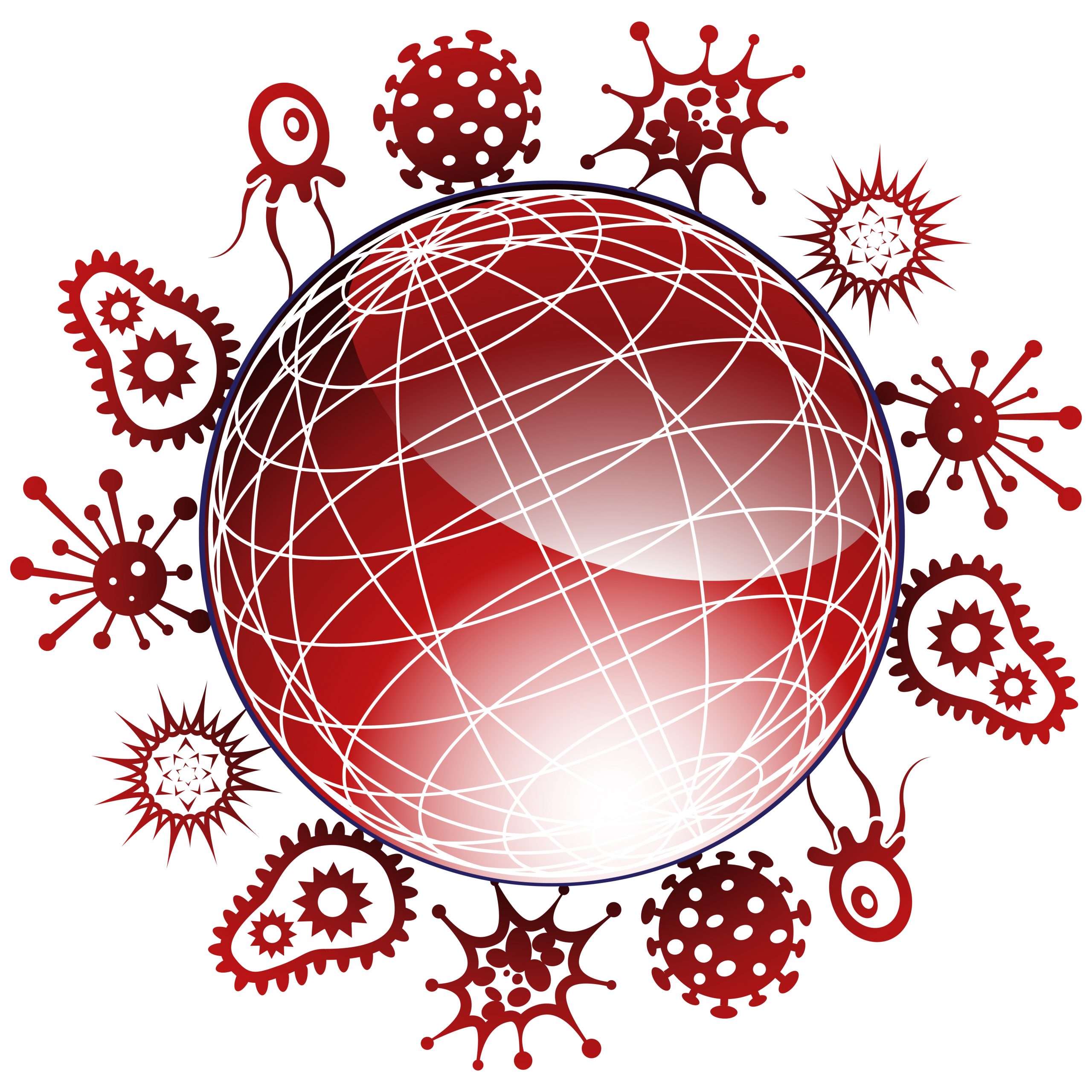 Following four letters sent by Senator Thom Tillis (R-NC) to United States Trade Representative (USTR) Katherine Tai regarding the proposed waiver of intellectual property rights under the Trade-Related Aspects of Intellectual Property Rights (TRIPS) Agreement, Tai on November 8 replied to a July 14  letter sent by Tillis and Senator Tom Cotton (R-AR). That letter referred Tai and Commerce Secretary Gina Raimondo to a May 19 letter in which Tillis, Cotton and 14 other senators requested responses to 10 questions on the proposal to waive IP rights for COVID-19 related technology. The May 19 letter had requested Tai and Raimondo’s responses by July 19, 2021.

In the November 8 response letter, Tai explained that the Biden Administration believes in strong IP rights, “but in service of ending this pandemic, supports a waiver of those protections for COVID-19 vaccines.” She added that the USTR is “facilitating discussions at the WTO in an effort to foster consensus among its 164 members.” She addressed several of Tillis’ 10 questions, but not all.

In response to Tillis and Cotton’s request for a list of all meetings with foreign officials where the TRIPS waiver was discussed, Tai explained that “USTR has worked to improve transparency, including through meeting readouts. For example, the readouts for the meetings with the Indian Commerce Minister and the South African Trade Minister noted discussion on the proposed waiver.”

The readouts to which Tai seems to be referring can be found here and here. The readout of the South Africa meeting merely indicates that Tai and South Africa Minister for Trade, Industry and Competition Ebrahim Patel “discussed multilateral topics including the World Trade Organization’s (WTO) efforts to end the pandemic, including the proposed waiver to certain provisions of the World Trade Organization’s (WTO) Agreement on Trade-Related Aspects of Intellectual Property Rights (TRIPS) for the COVID-19 pandemic.” The readout of the meeting with India Minister of Commerce and Industry Piyush Goyal said that Tai:

[R]eaffirmed the commitment of the United States to help India during its time of need. She explained her support for the waiver of intellectual property protections for COVID-19 vaccines and text-based negotiations at the WTO, which are part of the Biden-Harris Administration’s comprehensive effort to expand vaccine manufacturing and distribution around the world. Ambassador Tai recognized the WTO Members who have expressed support for future negotiations and welcomed an update from Minister Goyal about India’s efforts to revise and resubmit their waiver proposal.

As to the senators’ question regarding whether the Biden Administration plans on waiving U.S. IP laws and domestic intellectual property enforcement, including enforcement against intellectual property and trade secret theft, Tai said in her response that “changing U.S. law is the domain of Congress.” However, as far as “other countries’ usage of TRIPS flexibilities, the Biden-Harris Administration respects a trading partner’s right to protect public health and, in particular, to promote access to medicines for all.”

Replying to a question on how many countries have ever used the TRIPS flexibilities since 2001, “including the TRIPS amendment on compulsory licensing for export,” Tai said the USTR is aware of only one special export license that has been exercised, by a Canadian company to ship an AIDS therapy drug to Rwanda.

Addressing Tillis and Cotton’s question asking whether the Biden-Harris Administration’s decision to support waiver was “premised on China, Russia, South Africa, India, or any other nation state supporting other foreign policy priorities of the Administration,” such as climate priorities, Tai denied the accusation, and said that “the decision to support a waiver of IP protections for COVID-19 vaccines reflects the extraordinary circumstances of this pandemic.”

Finally, Tai said that the need for increased vaccine production “does not adversely affect American pharmaceutical workers” and that the USTR will “be clear-eyed about potential risks as we enter text-based negotiations” and keep Congress fully informed.

As IPWatchdog Founder and CEO Gene Quinn has noted, time is running out for an agreement on waiver to be achieved, due to “the simple fact that the COVID-19 pandemic is coming to an end, and any agreement reached by WTO members to circumvent intellectual property rights will have no impact on the pandemic whatsoever.”