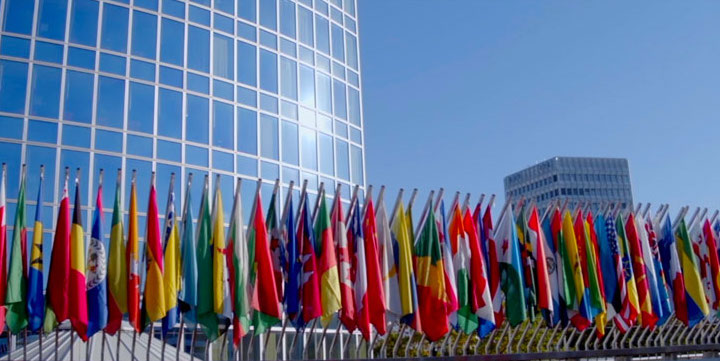 On November 8, the World Intellectual Property Organization (WIPO) released its World Intellectual Property Indicators 2021 report, the latest WIPO annual report to detail global IP filings across patents, trademarks and other forms of IP. As the key findings from the World IP Indicators report show, intellectual property filing activities, especially those related to trademarks, grew during 2020, showcasing a resilient global economy during the COVID-19 pandemic relative to other economic downturns in recent world history. Much of that activity is driven by domestic IP filings within China, which continues to dominate the world in sheer filing numbers across most forms of intellectual property.

The strength of national economies around the world despite the COVID-19 pandemic is underscored by the fact that, of the top 10 nations receiving trademark applications, class counts in application filings rose by double digits in nine of those countries. The only jurisdiction where filings didn’t increase by double digits was at the European Union Intellectual Property Office (EUIPO), which saw a 7.6% increase in filings up to 438,511 class counts. That puts the EUIPO in fourth place for 2020 just behind the Islamic Republic of Iran, which saw a 19.1% increase to 541,750 filings during 2020.

Domestic industries have been supporting the vast majority of increased trademark filings around the world through the COVID-19 pandemic. The WIPO World IP Indicators report found a 16% increase to the number of resident application filings by class count during 2020, while non-resident class counts only increased by 1.2% from 2019’s totals. The effects of resident filings were most pronounced in China, where only 2.5% of filings were submitted by non-residents, and Iran, where 2.8% of filings came from non-residents. Conversely, the most foreign trademark applications have been coming from Germany, which is the country of origin for 2.4 million class counts filed abroad. Germany has been the top country for trademark applications filed abroad since 2006. Following Germany is China, where applicants filed 1.8 million class counts abroad, and the United States, the country of origin for 1.3 million filings by class count.

While this contrast in filing trends among the top three nations by patent filing activity makes China look like a dominant jurisdiction for parties seeking patent rights, the overwhelming majority of China’s patent filings are from residents; less than 200,000 patent applications filed in China during 2020 came from non-resident entities. However, the WIPO World IP Indicators report makes China’s outsized impact on worldwide patent filing activity very clear as 2019’s overall decrease in global patent filings was driven in large part by a 9.2% drop in Chinese filings that year, and the modest increase in this year’s numbers is largely attributable to the uptick in Chinese filings.

Finally, the WIPO World IP Indicators report shows that Germany was home to the largest number of geographical indications (GIs) in force with 14,394 active GIs, which protect distinctive names or signs that reference a region of origin for certain high-quality goods. Germany holds a significant lead over second-place China (8,476 GIs in force), which is closely followed by Hungary (7,566 GIs in force) and the Czech Republic (6,180 GIs in force). By far, GIs are currently most popular in the wine and spirit industry, which accounts for 56.1% of the GIs in force across the globe today.