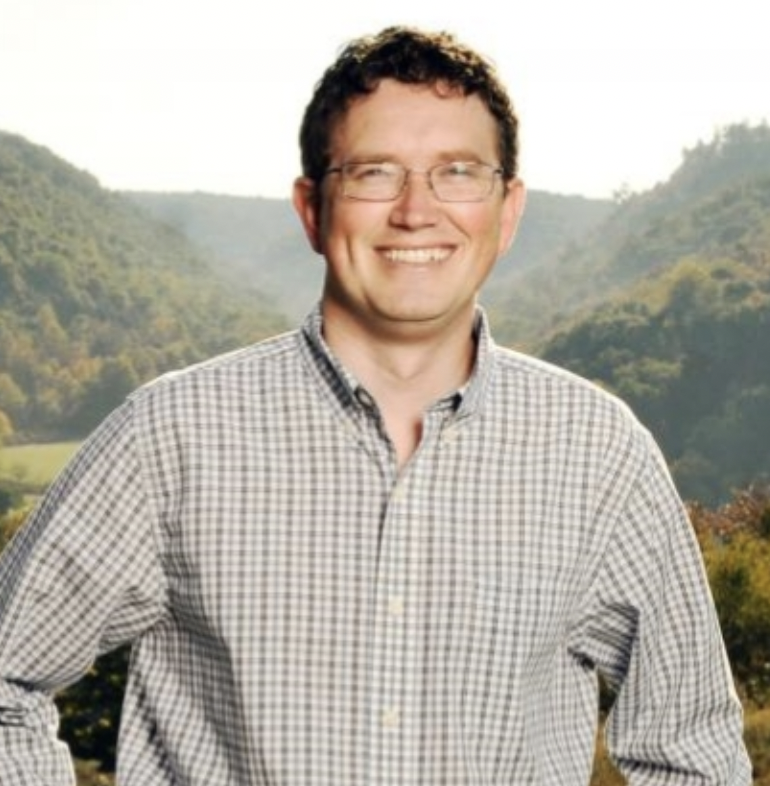 Representative Thomas Massie (R-KY) on November 5 introduced a bill, titled the Restoring America’s Leadership in Innovation Act of 2021 (RALIA), HR 5874, that would repeal the Patent Trial and Appeal Board (PTAB), return the patent system to a “first-to-invent” model, rather than first-to-file, and would end automatic publication of patents. Inventor groups such as US Inventor and conservative groups are supporting the legislation.

“Regrettably, Congress’s 2011 enactment of the Leahy-Smith ‘America Invents Act’ has worked in concert with several Supreme Court decisions to erode [the Constitutional] protection’s strength and value,” Massie said in a press release. He added:

“A return to a ‘first to invent’ patent protection system ensures that inventors and the investors who back them can be confident that their innovative work and ideas will be safeguarded. Patents should protect those who innovate, not those who win the race to the patent office.”

According to the text of the bill, the PTAB, as well as inter partes review and post grant review, would be entirely abolished, and the Board of Patent Appeals and Interferences reestablished.

Section 101 patentability would also be clarified. The exception to eligibility would read as follows:

(b) EXCEPTION.—A claimed invention is ineligible
patent subject matter under subsection (a) if the claimed invention as a whole, as understood by a person having
ordinary skill in the art, exists in nature independently
of and prior to any human activity, or exists solely in the
human mind.

The eligibility standard would be:

(c) ELIGIBILITY STANDARD.—The eligibility of a
claimed invention under subsections (a) and (b) shall be  determined without regard as to the requirements or conditions of sections 102, 103, and 112 of this title, or the claimed invention’s inventive concept.

And Alice v. CLS Bank and other relevant case law would be abrogated:

(b) SENSE OF CONGRESS.—It is the sense of Congress that—

(1) the Supreme Court’s recent jurisprudence concerning subject matter patentability has harmed the progress of science and the useful arts;

The bill is not bipartisan. The initial co-sponsors are Louie Gohmert (R-TX), Paul Gosar (R-AZ) and Tom McClintock (R-CA). Massie introduced this bill in 2018 as well.

IPWatchdog Founder and CEO Gene Quinn has noted that abolishing the PTAB, at this point in the eligibility debate, “simply will not happen” and dubbed it a “politically infeasible and impossible demand at the expense of other available solutions to improve the PTAB.”