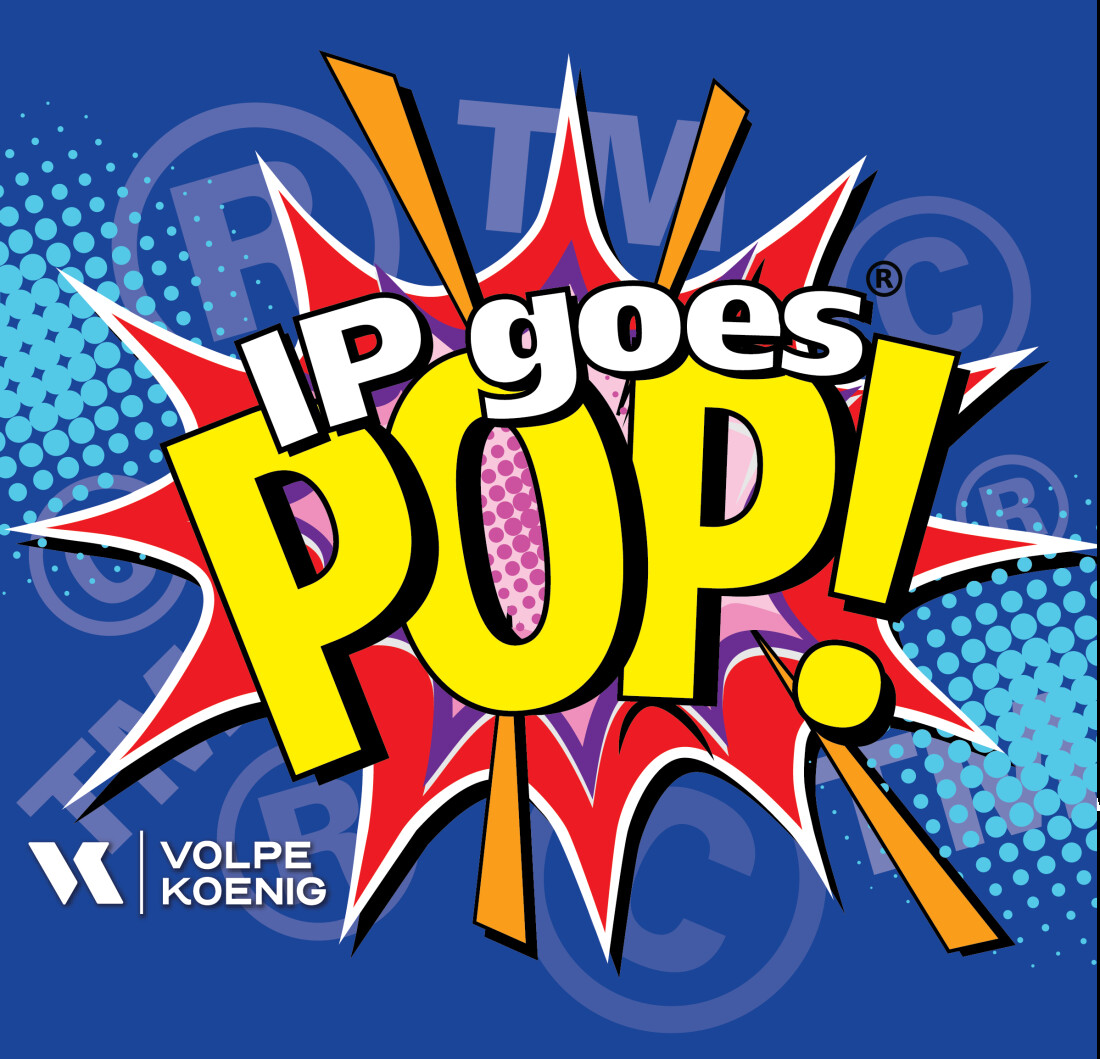 What happens when someone believes a movie is based on their original idea? What sets one Zombie film apart from another? In this episode of IP Goes Pop! intellectual property attorneys and co-hosts Michael Snyder and Joseph Gushue take a trip to a Hollywood writer’s room to explore movies having similar themes and plots.

The conversation then turns to a discussion of two important copyright doctrines that have significant implications for the film industry, the Merger Doctrine and the Scenes à Faire Doctrine. These doctrines prohibit the protection of ideas that are only capable of being expressed in one way and the protection of an expression that flows from a commonplace idea, respectively.

This episode concludes with a dive into a pair of cases involving disputes over two popular movies, Zootopia and Coming to America. Does Zootopia own the expression of the idea of animals in a “human” setting? Was Coming to America based on a stolen script about a displaced monarch? Find out on this episode of IP Goes Pop!