“It is always advisable to identify or avoid claim drafting mistakes – whether stylistic or grammatical – before they put the patent owner at a disadvantage.” 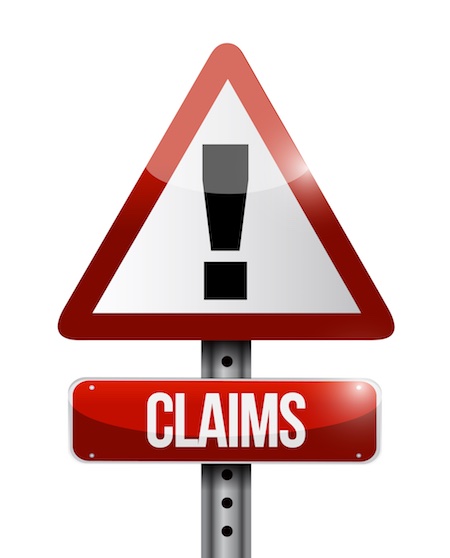 Drafting a patent application is a complex task that involves dealing with several critical components of the patent application. If one must ask any patent attorney about the crucial aspect of a patent draft, the answer will always be “the claims”. Even the simplest of mistakes in claims can pose risk to a patent application. In light of this, the following article highlights some potential pitfalls to avoid while drafting patent claims.

So, What are Patent Claims?

Claims act as a boundary of patents – defining the patentee’s monopoly over the invention. They should inform the public of the limits of the monopoly asserted during the life of a patent. It helps others to know which features can/cannot be safely used or manufactured without a license. That is why it is always advisable to identify or avoid claim drafting mistakes – whether stylistic or grammatical – before they put the patent owner at a disadvantage.

The Heart of a Patent

Claim drafting is a nuanced task that benefits from professional experience. Claims represent “the heart of the patent application” and, when drafted accurately, adequately define the scope of protection provided to an invention.

Yojit Bhugra is a dynamic and motivated senior patent drafting professional having over 5 years of experience at Sagacious IP. He is well versed in drafting patent applications for inventions in the [...see more]