“As the COVID-19 pandemic continues to wane despite the world returning to business as usual it will become increasingly difficult, if not impossible, to justify an IP waiver.” 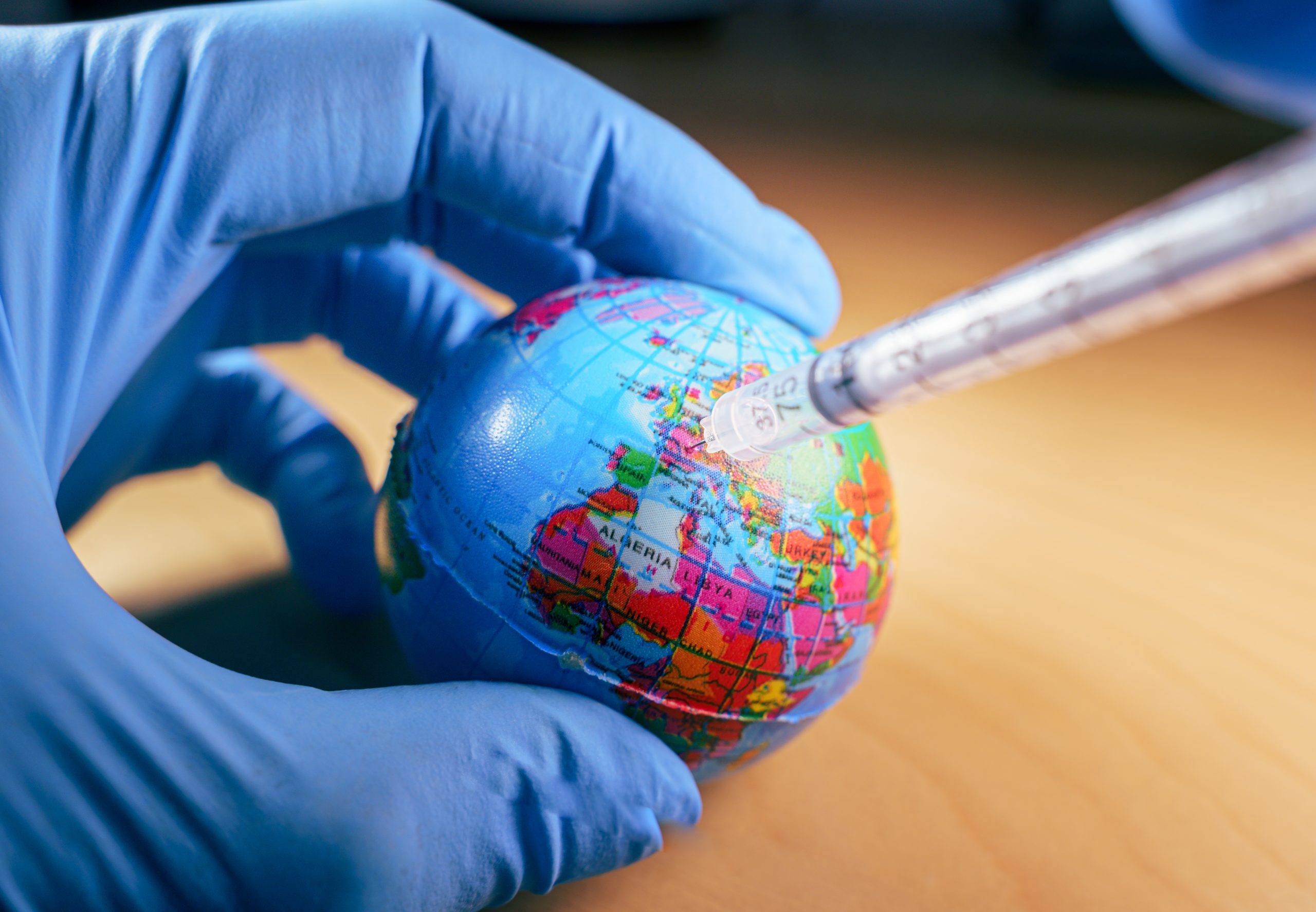 Last week, at a meeting of the Council for Trade-Related Aspects of Intellectual Property Rights (TRIPS), World Trade Organization (WTO) members had an opportunity to engage in small group and bilateral meetings to discuss the proposals by South Africa and India to waive patent and trade secret protections relative to COVID-19 innovations, as well as the proposal from the European Union regarding the use of current TRIPS compulsory licensing provisions during a pandemic.

Some delegations believed the discussions were encouraging, while others expressed more skepticism, pointing out that a deal will not be achieved “unless delegations are able to make some real compromises.” See Members pursue convergence for IP COVID-19 response.

“The TRIPS Council is not yet in a position to agree on a concrete and positive conclusion at this point,” explained council chair Ambassador Dagfinn Sorli of Norway, who said he would again reconvene discussion of the issue at the next scheduled meeting on November 22-23.

The Case for Waiver is Becoming Moot

Time is waning for an agreement to be achieved, with most believing that the COVID-19 TRIPS Waiver must be agreed upon no later than the WTO’s 12th Ministerial Conference, which is to be held November 30 to December 3. The reason for this view is the simple fact that the COVID-19 pandemic is coming to an end, and any agreement reached by WTO members to circumvent intellectual property rights will have no impact on the pandemic whatsoever. So, if an agreement is not achieved by early December, all momentum will be lost by those who are seeking to have biotech and pharmaceutical innovators turn over their patents and trade secrets relating to COVID-19 innovations.

As the COVID-19 pandemic continues to wane despite the world returning to business as usual it will become increasingly difficult, if not impossible, to justify an IP waiver. As evidenced by calls to strip innovators of patent rights even before the first vaccines were achieved, these efforts have always been an opportunistic attempt by those who are fundamentally opposed to the very existence of patents to grab intellectual property from the pharmaceutical and biotech companies that have been researching and developing the technology behind these vaccines since at least 2003. See e.g. Settings for recombinant adenoviral-based vaccines, U.S. Patent No. 7,598,078 (filed by Crucell Holland B.V. in 2003 and later acquired by Johnson & Johnson).