The United States Must Step Up Its Support for R&D, Education

“Executives in the c-suite must understand that long-term investments can be more advantageous than short-term cost cutting or profit margins, and is certainly in our nation’s best interests.” 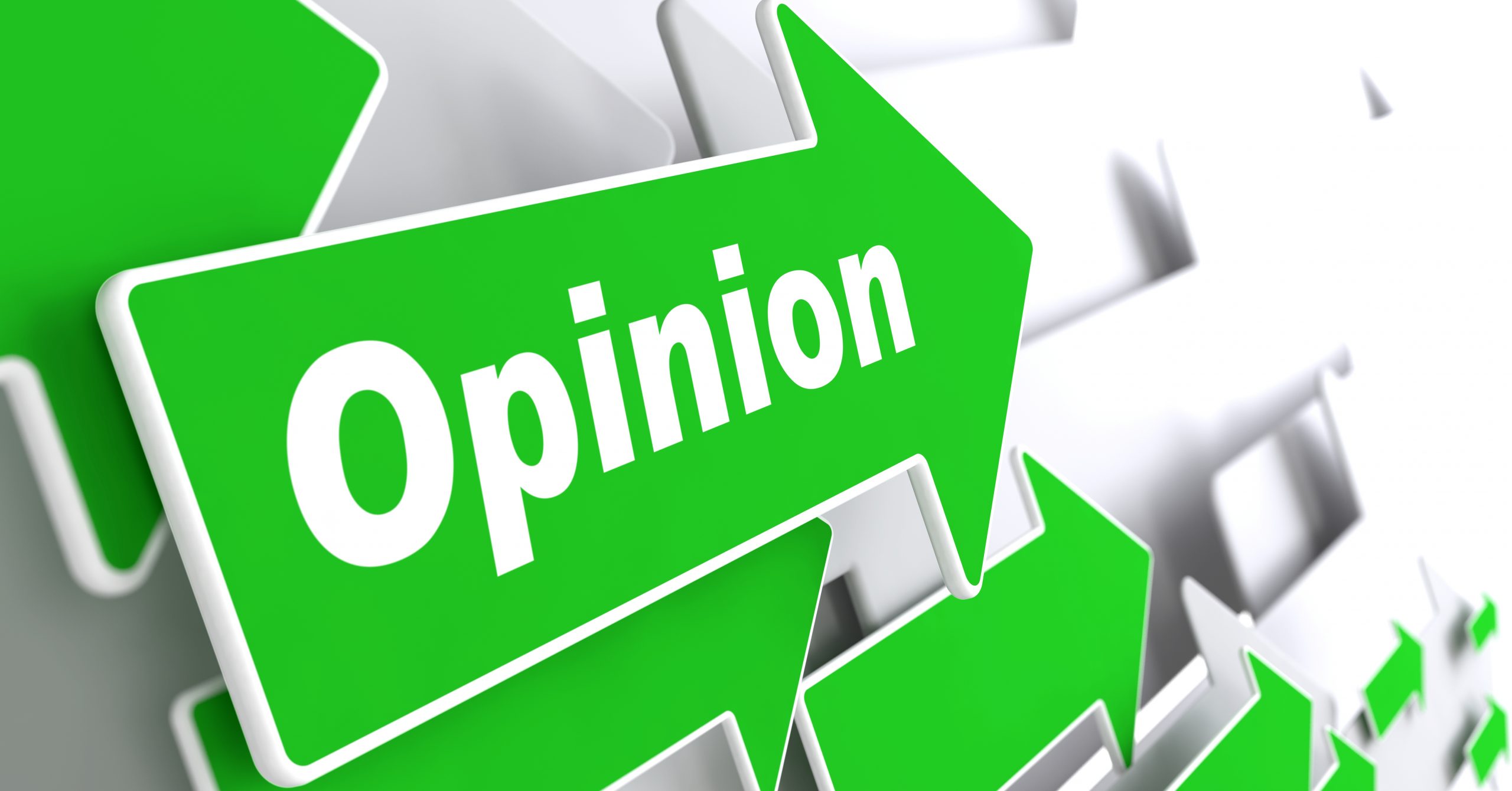 History is often defined by its most important technology, giving us eras such as the Bronze Age and the Industrial Revolution. Given their importance, the modern era may go down as the Semiconductor Age. But unless the United States begins making needed investments in this and other key technologies, the future may wind up being the Age of China.

It is hard to overstate the importance of semiconductors. The most sophisticated of these computer chips help to control computers, airplanes, and even modern weapons systems. Less sophisticated versions are still critical components of our daily lives and power automobiles, TVs and home appliances.

From an economic and national security standpoint, controlling our supply of semiconductors should be essential. Yet, U.S. companies have spent decades outsourcing and consolidating the manufacturing of this essential technology to other countries.

During the COVID-19 pandemic, demand for electronics spiked and with it, so did the demand for semiconductors. As semiconductor firms have struggled to meet this demand, the downstream effects have been extraordinary. Americans are now faced with shortages of smartphones, dishwashers, microwaves and array of other consumer goods. The automobile industry has been hit particularly hard, with companies like General Motors shutting down production plants and an estimated 7 million units of planned vehicle construction having been lost. Right now, if you need it, we don’t have it.

The United States should be an economic leader, but our overreliance on outsourcing has turned us into a follower. If our nation is to remain competitive, we must focus on the things that got us there in the first place: greater investments in innovation, as well as research and development.

Most importantly, the development of new technologies and innovations must go hand-in-hand with an emphasis on keeping these advancements, intellectual property, and jobs here in the United States. If we don’t, other nations will gladly take the lead role economically in the 21st century.

The Chinese government knows this and is already exploiting it. A new report from McKinsey & Company noted that China’s R&D expenditures increased threefold from 2009 to 2019. China has now overtaken Germany and Japan to become the world’s second biggest spender on R&D, after the United States, and as a result, China is now the world’s largest generator of new patents.

China understands the importance of not just creating new technologies, but of building technological independence. They are seeking to build key technologies and products without having to rely on the support of other nations. In the process, these investments will stimulate economic activity and spur greater innovation for their country. The United States must match them.

Earlier this year, the U.S. Senate passed legislation that would increase federal funding for semiconductor research, authorize hundreds of billions more into research and development, and strengthen ties between private companies and research universities. This approach is a good first step and acknowledges the growing economic threat we face from China.

As our government is seeking to take new approaches and make new investments, so must private industry here in the United States. Executives in the c-suite must understand that long-term investments can be more advantageous than short-term cost cutting or profit margins, and is certainly in our nation’s best interests.

By investing in R&D, manufacturing, and education, the United States can reverse the present course and maintain our global economic leadership. If we don’t, we will soon cede that leadership to China and any other nation willing to invest in their own future. This is something the United States must address if we wish to remain a global leader in the 21st century.