USPTO Moves Ahead with Changes to Patent Bar Registration

“It is not clear whether multiple courses in either chemistry or physics alone, with a lab, provide an appreciable benefit over general core science training.” – USPTO Federal Register Notice 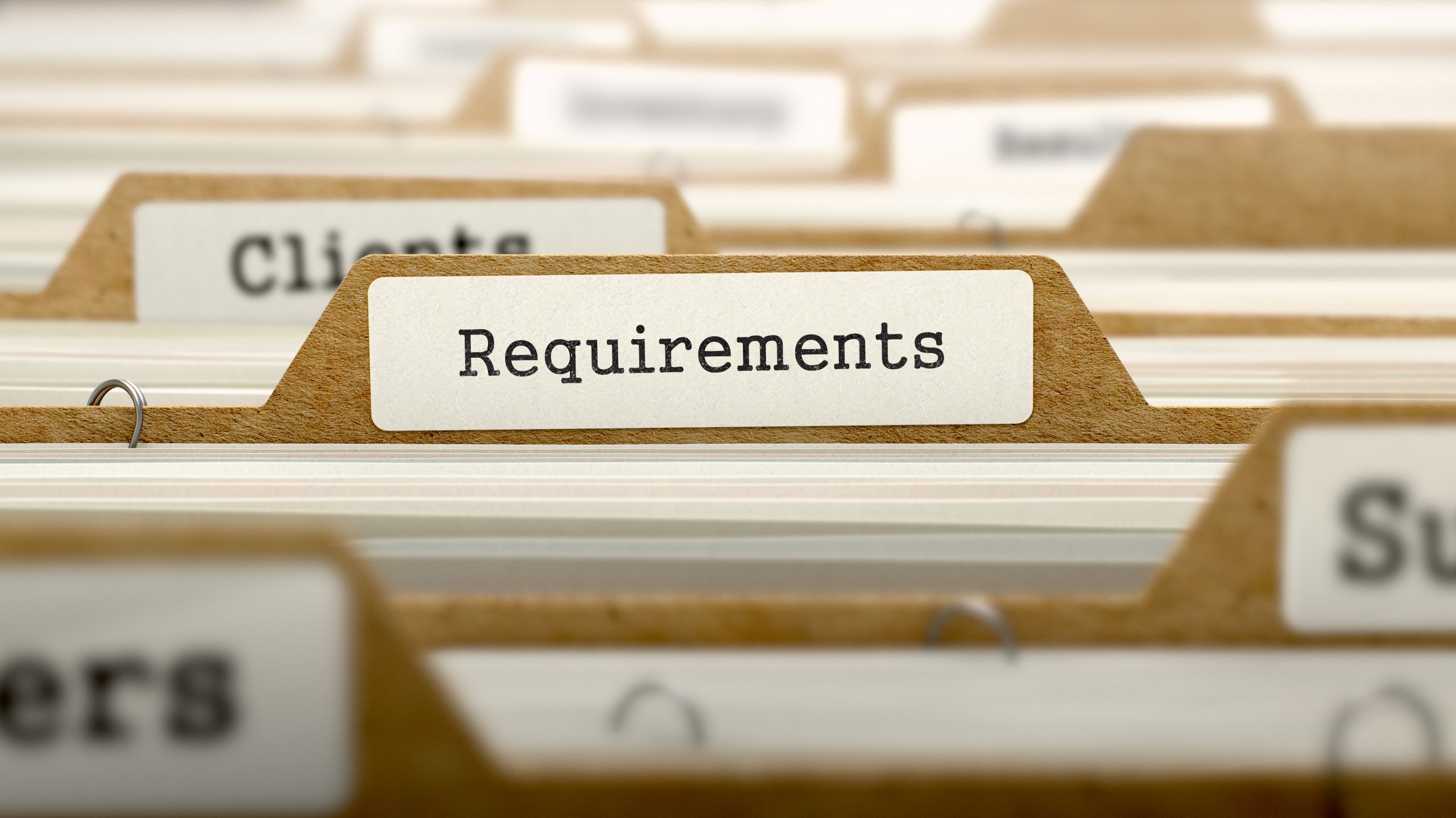 Following a Request for Comments in March 2021, the United States Patent and Trademark Office (USPTO) yesterday published a Federal Register Notice updating the General Requirements Bulletin (GRB) for admission to the registration exam to practice in patent cases before the Office. The Notice indicates that the USPTO considered all comments and based on the “overwhelming” support for the proposals is moving forward with implementing the changes. The Notice says the Office received 32 comments in response to the March request for comments.

The Office will also add Environmental Engineering to Category A based on the comments received as well as a review of applicants in this degree category over the past three calendar years.

While the Notice indicated that several commenters suggested adding Artificial Intelligence as a Category A degree, the USPTO said that, in the past three calendar years, “there have been no applicants with an artificial intelligence degree.” However, the Office will continue to monitor the situation as data develop.

According to the Notice: “Listing these Category B degrees under Category A will improve operating efficiency and streamline the application process for prospective patent practitioners.”

In the second update, the Office will expand Category A to include post-baccalaureate degrees  such as a master’s or a doctor of philosophy degree in a Category A subject “as demonstrating acceptable technical and scientific training.” This includes the new Category A degrees as well as degrees where the transcript demonstrates equivalence to a Category A degree.

Finally, the Office is changing the lab-based requirements for Category B, Options 2 and 4. Traditionally, these categories “required a combination of 40 credit hours in acceptable technical and scientific courses, including at least 8 hours in either chemistry with a lab or 8 hours in physics with a lab.” While the Notice explained that “[t]he requirement for lab-based core science courses is meant to ensure familiarity with the processes involved in conducting valid experiments, the scientific method, and proper analysis of scientific data… It is not clear whether multiple courses in either chemistry or physics alone, with a lab, provide an appreciable benefit over general core science training.”

While the changes are viewed as part of the Office’s plan to encourage more women and minorities to join the patent bar, they do not address some of the more controversial issues identified by many of the comments, including those submitted by companies like Microsoft, a number of Patent Law Scholars, and the Intellectual Property Owners Association. It is unlikely the Office will go much further until there is a political appointee heading the USPTO. As Drew Hirshfeld, currently performing the functions and duties of the USPTO Director, told IPWatchdog Founder and CEO Gene Quinn earlier this year, “These changes make sense, and they streamline the process,” but the Office “is not going to address anything bigger [than this proposal] at this time.”