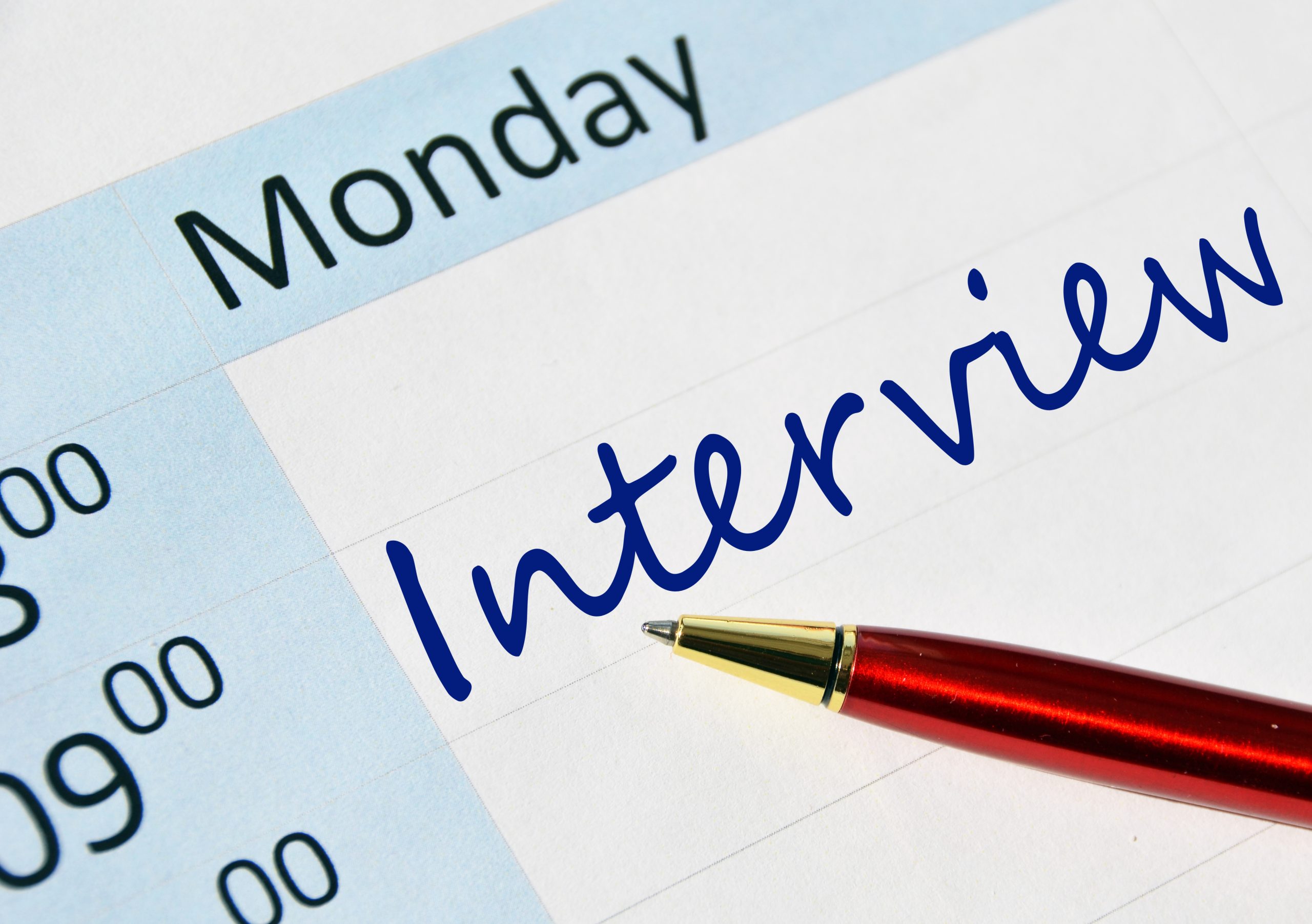 In Part I of this series we discussed how patent portfolio managers should be careful when generating company-owned prior art or reviewing competitor prior art, and how a patent litigation or licensing campaign can be significantly hamstrung based on how the United States and Europe consider intervening prior art. In Part II, we examined software patents with U.S. and European Patent (EP) family members. Part III builds on Parts I and II and focuses on the value of examiner interviews in the U.S. and Europe.

Patent portfolio developers should push to have an interview with the examiner in every application where reasonable, regardless of whether it is a U.S. or European application.

Examiner interviews have historically been very helpful for applicants and are highly recommended in the United States during patent prosecution. Utilizing examiner interviews during the prosecution can help expedite the process, reduce costs, and keep the prosecution history clean (i.e., by avoiding or reducing prosecution history estoppel). Additionally, during an interview, applicants can better understand an examiner’s position on a particular issue or work through some arguments with the examiner (e.g., regarding obviousness) before putting limiting statements into writing in a response. Notably, although examiners are supposed to summarize in writing everything that happens during an interview, they often write a very brief summary without going into much detail. Such brief summaries are good for patent owners because they show the examiner’s consideration of certain issues but create little or no prosecution history estoppel.

U.S. Examiner Interviews: Have an Agenda

The agenda is key in a U.S. examiner interview. Most examiners will ask the applicant to submit an agenda by fax or email in advance of the interview to summarize issues for discussion. From experience, it is better to fax the interview agenda because it is less likely to be entered into the file wrapper. Even if an examiner does not make such a request, it can be advantageous to provide some pre-interview guidance to the examiner about the focus of your arguments, relevant portions of the prior art references, and/or potential claim amendments so that the examiner can adequately prepare for the interview and the parties can hopefully reach agreement during the interview. Applicants should avoid making statements in the agenda that could create unwanted prosecution history estoppel if the agenda is placed in the file wrapper. Instead, include only brief arguments that identify the relevant claim language and the portions of the reference that show why the rejection is deficient. Proposed claim amendments can be included in the agenda in addition to or instead of written arguments. It is usually a good idea to only include arguments and/or amendments for the independent claims to help focus the discussion.

European Examiner Interviews: Use Them

Examiner interviews at the EPO are typically underutilized. The EPO itself has begun to encourage examiner “consultations” or telephone interviews during patent prosecution. A consultation request is free and easy to do—an applicant simply calls or emails the examiner to schedule an interview. It is also helpful if the applicant includes such request at the end of their Office Action Response (e.g., “In the unexpected case that the Examination Division still has concerns about the allowability of the claims, the Division is respectfully asked to solve open questions by telephone enquiry with the signee.”). Finally, because many national courts in Europe do not use prosecution history estoppel, interview records at the EPO have less risk for the patentee versus the U.S. Patent and Trademark Office, where the interview can create such estoppel.

To implement a successful strategy for establishing U.S. and European patent family members and working in concert with both systems, entities should consider substantive differences between the patent systems. Specifically, patent portfolio managers, patent attorneys, and litigators should consider substantive differences between U.S. examination, U.S. courts, European examination, and national courts in Europe related to intervening prior art, software patents, and examiner interviews as discussed in Parts I, II, and III of this article.