“The decision ends with the interesting assertion that AI may someday reach a level of sophistication sufficient to establish inventorship, but that when that time comes it will be up to Congress, not the courts, to decide whether or not to expand the definition of inventor to include it.” 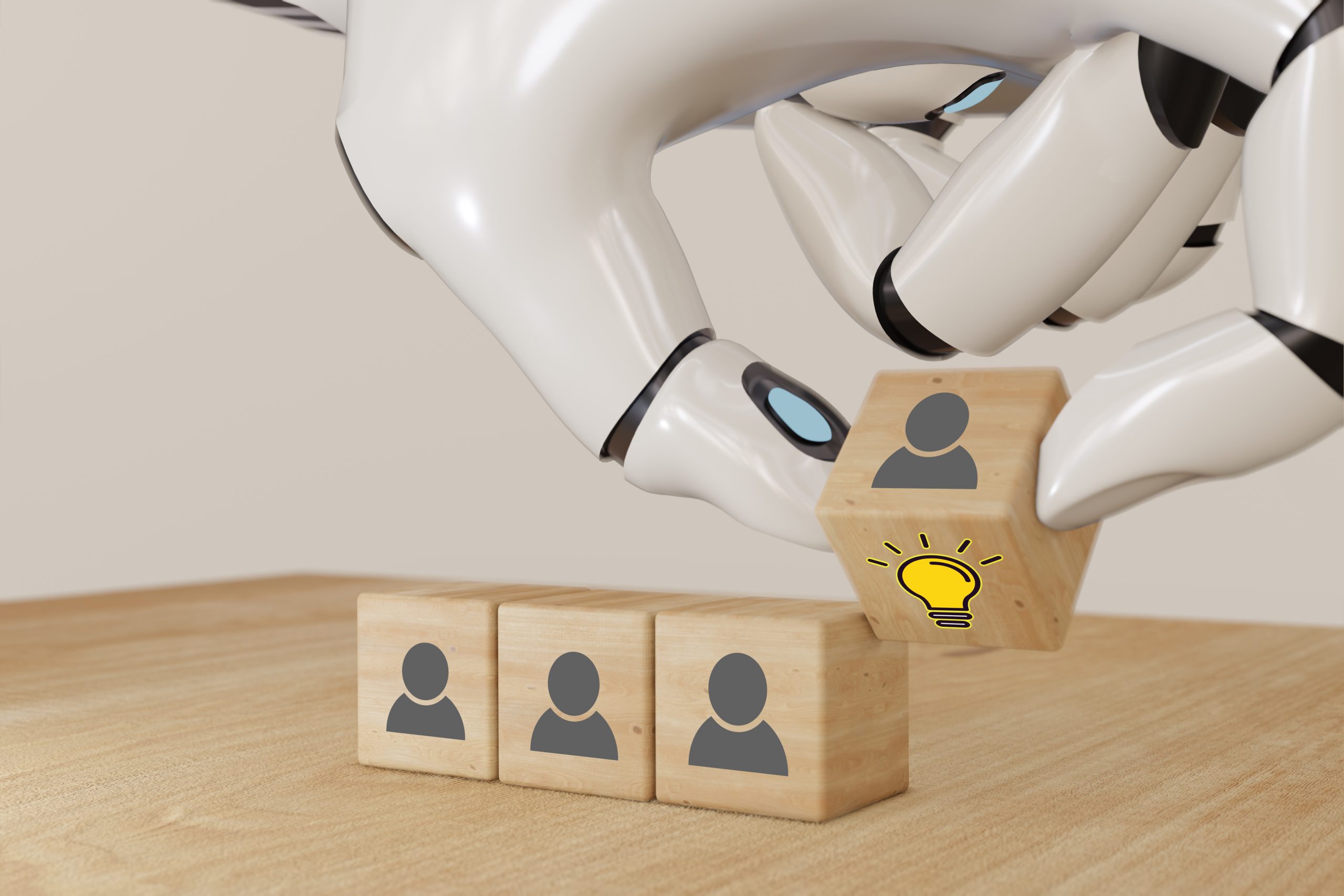 On September 2, the U.S. District Court for the Eastern District of Virginia issued a decision granting a Motion for Summary Judgment for the United States Patent and Trademark Office (USPTO) and upholding the Office’s view that AI algorithms cannot be listed as inventors on U.S. patents. The court pointed to the Administrative Procedures Act’s (APA’s) strong deference to final agency decisions, barring any egregious errors.

DABUS generated outputs corresponding to (1) a fractal design for food container surfaces that may help prevent stacked containers from sticking together and (2) a technique for controlling the timing of flashing warning lights to help attract attention. Dr. Stephen Thaler (DABUS’s creator and owner) filed patent applications on these inventions that were filed around the world, listing Thaler as the applicant and listing only DABUS as the inventor.

Thaler has had mixed success in obtaining patent protection for DABUS’s inventions across the globe. In the United Kingdom and Europe, the UK Intellectual Property Office (UKIPO) and European Patent Office (EPO) rejected the idea that an artificially intelligent machine qualified as an inventor under their patent laws. More recently,  however, South Africa granted Thaler’s patent applications and became the first nation to grant a patent to an AI inventor (notably, South Africa has a registration-based patent system, where a patent is granted so long as all relevant forms are submitted and correctly completed). Australia’s patent office, which substantively examines patent applications, originally rejected Thaler’s patent application based on the fact that only a human could be named as an inventor on an Australian patent application. However, a federal court overturned that decision, thereby indicating that listing an AI algorithm as an inventor is permissible (the Australian Commissioner of Patents has since appealed).

In the United States, the USPTO determined that listing an AI algorithm as an inventor was not permitted, and the agency thus declined to examine the patent applications on their merits. Thaler and his legal team (led by Dr. Ryan Abbott) challenged this decision by filing suit in the Eastern District of Virginia.

The district court’s September 2 decision is based foremost on the deference granted to an administrative agency interpreting its own laws, and on the standard of review. The decision begins by stating that under the APA, a final agency decision may only be set aside if it is arbitrary, capricious, or otherwise not in accordance with the law, and then states that an administrative agency is accorded deference in its carefully considered interpretation of statutory provisions.

Thaler had argued that that the USPTO was not due deference because it allegedly did not consider alternative interpretations or provide evidence of Congressional intent. The judge rejected these for two reasons: first, it found that Thaler’s arguments added requirements that were counter to Supreme Court and Federal Circuit precedent and second, it determined that the USPTO’s decision was carefully considered.

The decision goes on to state that, aside from the issues of deference and standard of review, the USPTO correctly decided that an “inventor” must be a human being. The court bases this conclusion on an analysis of Congress’ definition of “inventor” and “joint inventor” in both the Patent Act and the more recent 2011 America Invents Act as an individual. The decision then examines a Supreme Court ruling interpreting the Torture Victim Protection Act, multiple dictionaries, and common usage to find that “individual” referred to a “natural person,” and therefore that an inventor must be a natural person. The decision concludes by citing a number of Federal Circuit decisions stating that inventors must be natural persons and finding that policy considerations such as those raised by Thaler could not overcome a statute’s plain language.

When the Time Comes, it’s Up to Congress

The decision ends with the interesting assertion that artificial intelligence may someday reach a level of sophistication sufficient to establish inventorship, but that when that time comes it will be up to Congress, not the courts, to decide whether or not to expand the definition of inventor to include it. It will be interesting to see if future courts or the USPTO will similarly defer to Congress on this issue.

Thaler has already indicated that he intends to appeal the summary judgment determination. Thus, interested parties will, once again, have an opportunity to file an amicus brief (this time, to the Federal Circuit) to present considerations pertaining to the issue.

Kathleen Geyer Kate Geyer is an associate at Kilpatrick Townsend & Stockton LLP. She focuses her practice on patent litigation matters. While attending law school, Kate worked as a summer associate with [...see more]