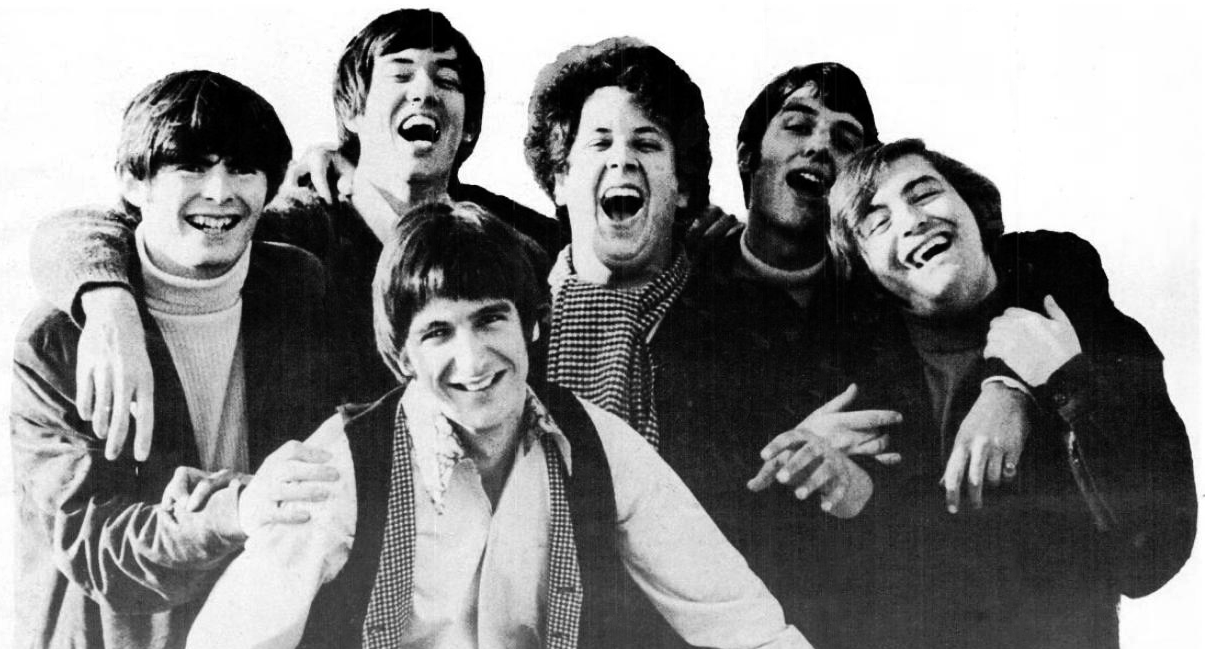 The U.S. Court of Appeals for the Ninth Circuit on Monday ruled that California common law on copyright protection does not include a right of public performance, reversing a partial summary judgment for Flo & Eddie, which controls the rights to the songs of the rock band the Turtles.

The case turned on the meaning of “exclusive ownership” in the California copyright statute. The U.S. District Court for the Central District of California found that a combination of the dictionary definitions of each word meant that “‘exclusive ownership’ of a copyrighted song must include the right of public performance.” The district court reasoned that an exception for cover songs in the statute proved that the legislature would have included an exception for public performance of pre-1972 recordings had it intended one. But the appeals court said that this literal, dictionary reading of the term “exclusive ownership” did not take into account the broader context of its historical meaning, which dates back to 1872, when the state first adopted it. The court explained:

[N]o court as of 1872 had recognized the right of public performance under any nascent understanding of copyright law. So when California first enacted its copyright statute in 1872, the term “exclusive ownership” almost certainly did not include a right of public performance. Rather, “exclusive ownership” referred, and still refers, to the owner’s common law copyright in an unpublished work to reproduce and sell copies of that work.

“In short,” said the court, “literalism is not necessarily textualism.”

‘Pennsylvania’s Frolic’ is Not Evidence Enough

The Ninth Circuit also pointed to other states’ copyright statutes to support its analysis. Only Pennsylvania protects an exclusive performance right under common law. “[E]xcept for Pennsylvania’s frolic, sale has always constituted ‘publication,’” wrote the court. “For example, after selling a manuscript, the original owner cannot restrict the purchasers’ performances because courts construe them as impermissible restraints on alienation.”

The court also dismissed Flo & Eddie’s and its supporting amici’s claims that this interpretation is incorrect, because they failed to provide sufficient case law to back up their claims. “In fact, every relevant case that Flo & Eddie and its amici cite implicate performance rights solely in the context of unauthorized reproductions of post-publication sound recordings,” wrote the court, adding: “These cases distinguish between protections from post-sale
copying and post-sale performance.”

Ultimately, although the California statute was updated in 1982, the use of the term “exclusive ownership” remained unchanged and thus retained the original meaning as well, held the court. Additionally, “the lack of a judicially recognized right of public performance across dozens of states underscores that no such right ever existed under the common law.”