“It would be tragic for the massive damage awards we are seeing in patent litigation over the last year to lead to a complete capitulation of American innovation by Congress.” 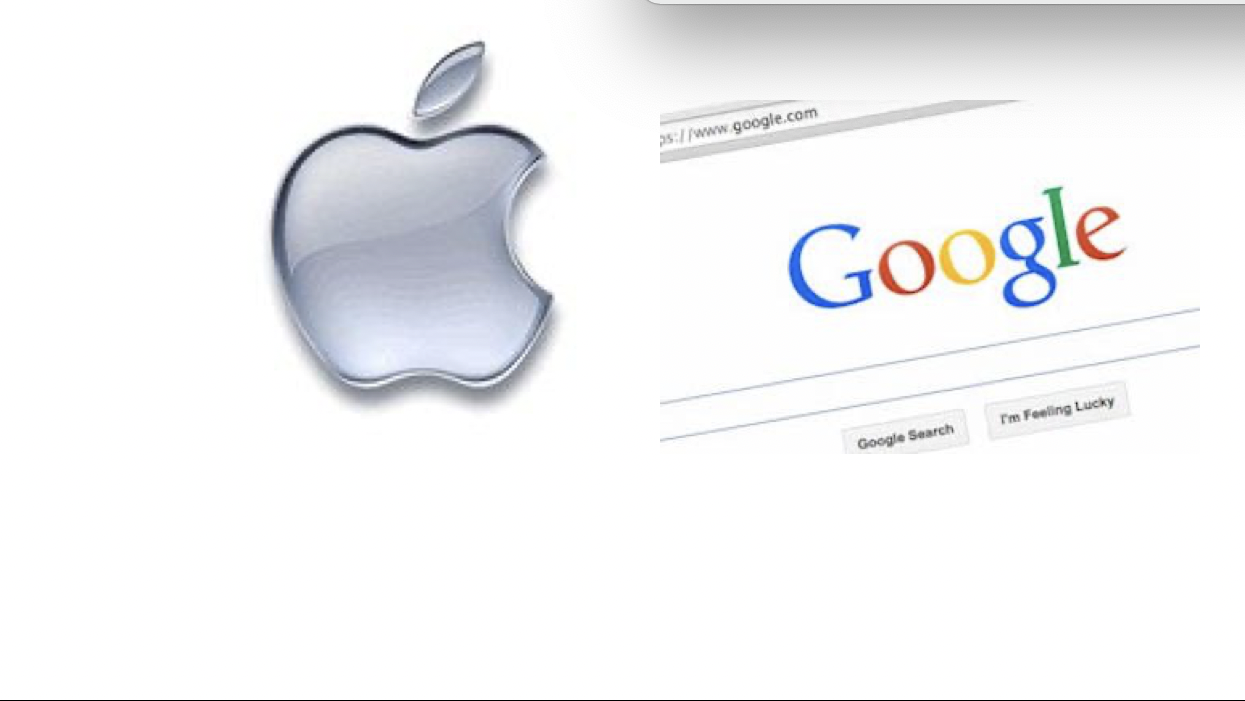 In recent days, both Google and Apple have lost big patent cases. On August 13, Apple lost a $300 million jury verdict to PanOptis. Also on August 13, Google was found to infringe five Sonos patents at the International Trade Commission (ITC) in an initial determination by Judge Charles E. Bullock, which, if upheld by the full Commission, would block the importation of Google hardware, including Chromecast and Pixels.

First, this likely means that Apple, Google and their big tech allies will use these instances, as well as other recent high-profile patent losses, as evidence of the need for yet more innovation-crippling patent reform. That would be a huge mistake for America at a time when we find ourselves locked in a race for technological supremacy with the Chinese.

“I’ll tell you who doesn’t think we have bad patents in the United States,” said Chris Israel, current Executive Director of The Alliance of U.S. Startups for Inventors and Jobs, during a recent IPWatchdog Webinar, “it is the Chinese. They in fact think we have very good patents and trade secrets and intellectual property, and they are in a 24/7 [race] to take that from us.” Israel, no stranger to international intellectual property enforcement, previously served in the Bush White House as the first U.S. International Intellectual Property Enforcement Coordinator, a position commonly referred to as the IP Czar.

The second thought— it’s about time!

Fifteen Years of Hammering at Patents

The entire premise for the creation of the Patent Trial and Appeal Board (PTAB) with passage of the America Invents Act (AIA) in 2011 was that there were “bad patents” that needed to be invalidated in a quicker, cheaper, streamlined process. Everyone familiar with the procedures as they have been implemented over the last decade understand the PTAB has not lived up to the quicker, cheaper, more streamlined goal, instead adding a layer of review, expense and multiple years to virtually every dispute. What the PTAB has has been very efficient at is invalidating patent claims, often killing entire patents and even entire patent families.

With a tribunal and appellate structure biased toward finding “bad patents” and rooting them out, it is hardly surprising that the PTAB panels found what they were looking for and complied. As the saying goes, when you are a hammer, the world appears to be a nail, and patent owners unfortunate enough to have their patent claims instituted for challenge by the PTAB have been hammered repeatedly by the Board. The Federal Circuit has given cursory review, at best, to any decision invalidating claims, while saving its rigorous scrutiny for those appeals where the patent owner managed to have claims escape the grasps of inter partes review (IPR).

The message was received loud and clear by patent practitioners, so it is hardly surprising that 15 years into this misguided patent experiment, the patents that the big tech companies are facing are stronger, becoming harder to invalidate and read directly on the most valuable products and services they provide. It was always a matter of time before those patents left standing would be the ones that we were told for so long the patent system should demand— good patents, well written, with narrowly tailored claims. So, what will be the response of Apple, Google and the other big tech companies? Where will we go from here?

“Optis makes no products,” said Apple spokesperson Josh Rosenstock in an e-mail to Reuters. Of course, Apple doesn’t make anything either. Instead, Apple innovates and then has manufacturing facilities in China and elsewhere around the world make products that are shipped back into the United States. This rhetoric has worked before, even though these big companies outsource their supply chain without regard to American workers and have built their lasting empires on the technologies they have managed to take from others without compensation.

It would be tragic for the massive damages awards we are seeing in patent litigation over the last year to lead to a complete capitulation of American innovation by Congress as they double and triple down on patent reform aimed at excusing a handful of big infringers from taking without paying.