“Congressional action is needed to reform the ITC so it can uphold intellectual property rights with more precision than blanket import bans, which are currently its only remedy.” 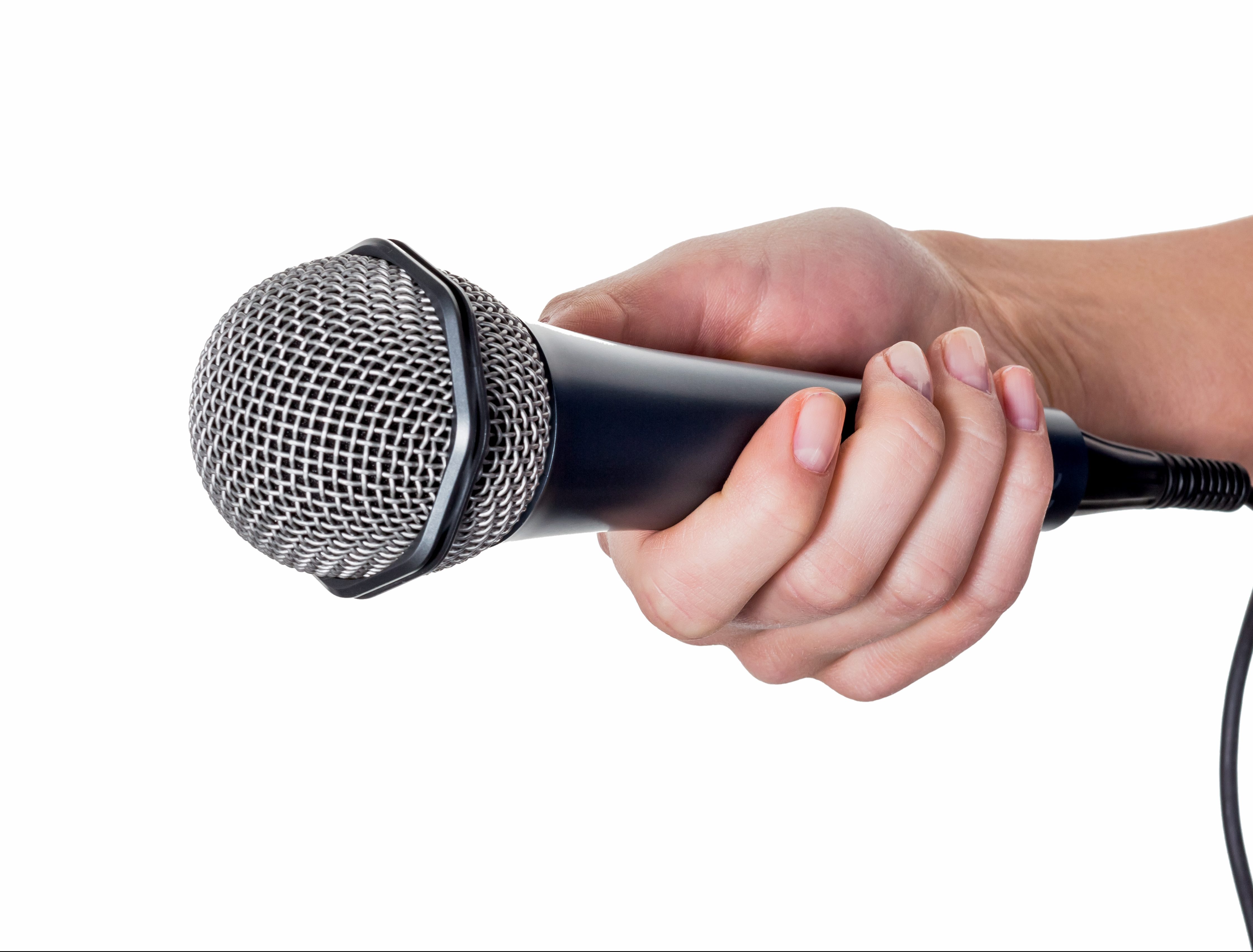 In 2001, six years before the iPhone appeared, a futurist named Ray Kurzweil wrote that humankind would cram 20,000 years of technological progress into the century that had just begun. There were skeptics, but today any of the world’s six billion smartphone subscribers can read his essay on their devices practically any time, any place they choose.

As we move into an era of Artificial Intelligence (AI), quantum computing, and 5G telecommunications that supports Kurzweil’s vision, we must make sure that our laws and federal agencies match the pace of invention and protect innovators from trolls who would game the legal system and government functions for their ill-gained profit.

Trolls at the ITC

Case in point: the International Trade Commission (ITC) is an independent government agency that monitors aspects of trade and serves as a quasi-judicial body to ensure American industries have recourse when foreign companies skirt global trade rules. In a technology-driven world, many of these cases involve patents. The touch screens on our mobile devices alone can contain hundreds of patents, for example.

Protecting intellectual property is enshrined in the U.S. Constitution and is essential to the innovation ecosystem. It is the ITC’s duty to respond when high-tech products coming into the United States violate the rights of patent holders, but the agency’s options for how to use its authority are susceptible to misuse by bad actors.

Though legislation like the America Invents Act, and precedent established by pivotal opinions like eBay v. MercExchange in 2006, help to impede these abuses, any relief gained has been incremental and limited in scope. In more formal legal parlance, they are also referred to “non-practicing entities” or “patent asserting entities.” Terminology aside, these are companies that acquire patents NOT with the intention of developing new, innovative products; but rather to file suit when a product appears to be using a patent they purchased.

Patent trolls have become adept at using the ITC as part of a legal strategy, filing suit in federal court while simultaneously asking the ITC to investigate a claim of IP infringement. If the ITC determines the claim is true, it can issue an exclusion order on the product, which is essentially an import ban, stopping sales. For patent trolls, such a blunt instrument can force a faster, potentially billion-dollar settlement in court, holding the other side hostage.

It can also monkey wrench a system where entrepreneurs use existing platforms to come up with new ideas and products. Think of how costly and disruptive a ban on millions of mobile devices, such as smartphones and tablets, would be in a world where so much of daily life – operating small businesses, instructing students, providing health care, and more – has migrated to our mobile devices as result of the coronavirus pandemic.

No one should assume this legal chicanery affects only large corporations and scrappy patent asserters. A distorted and corrupted technology marketplace makes it harder for startups and small companies to attract capital and form partnerships. Innovation begets innovation. Lawsuits and ham-handed import bans by the ITC work in direct opposition to this.

Federal courts are better suited for parsing the complex legal issues in today’s IP disputes, many of which are legitimate. Trials can take a long time, but are often worth the fight if one has a principled, justified claim. On the other hand, expensive litigation used as a tactic for sidelining competition is an affront to principle. Using the ITC in this way is making a handful of lawyers rich but it hampers the ability of consumers and small businesses to take advantage of new technologies and choices and it sticks them with higher prices.

Congressional action is needed to reform the ITC so it can uphold intellectual property rights with more precision than blanket import bans, which are currently its only remedy. Bipartisan legislation was previously introduced to prohibit non-practicing entities from meeting the ITC’s domestic industry requirement by subpoena and to require the ITC to place greater emphasis on the impact to public interest when making determinations. Another area of ITC policy that Congress should also address is allowing non-infringing, redesigned products to enter the U.S. market without delay by requiring the ITC to adjudicate all design-around requests.

Congressional action will both prevent patent trolls from using the ITC to intimidate foes and extract huge sums from them and support continued innovation in the U.S. tech sector.

In April, President Biden met with corporate executives to discuss a shortage of semiconductors. Supply chain disruptions of the technology behind dashboard displays and other features had brought car manufacturing to a halt in some places. Biden held up a silicon wafer and asserted, “This is infrastructure.”

It was an apt metaphor for a marketplace where the availability of sophisticated components and devices is essential to manufacturing, fueling new ideas, and making daily life possible. The exponential pace of technological change can expose weak links in supply chains as well as overwhelm legal structures for settling IP disputes. Just as supply chains must be resilient, courts of law and government agencies must be able to protect patent rights while also preserving America’s economic dynamism.