USPTO Petition Process: Who Should Pay for the Burden of Inordinate Delays and ‘Mistakes’?

“All applicants deserve to have their petitions treated in a consistent manner…. Inconsistency within the USPTO’s petition practice should not be used as a poor excuse for further inconsistency.” 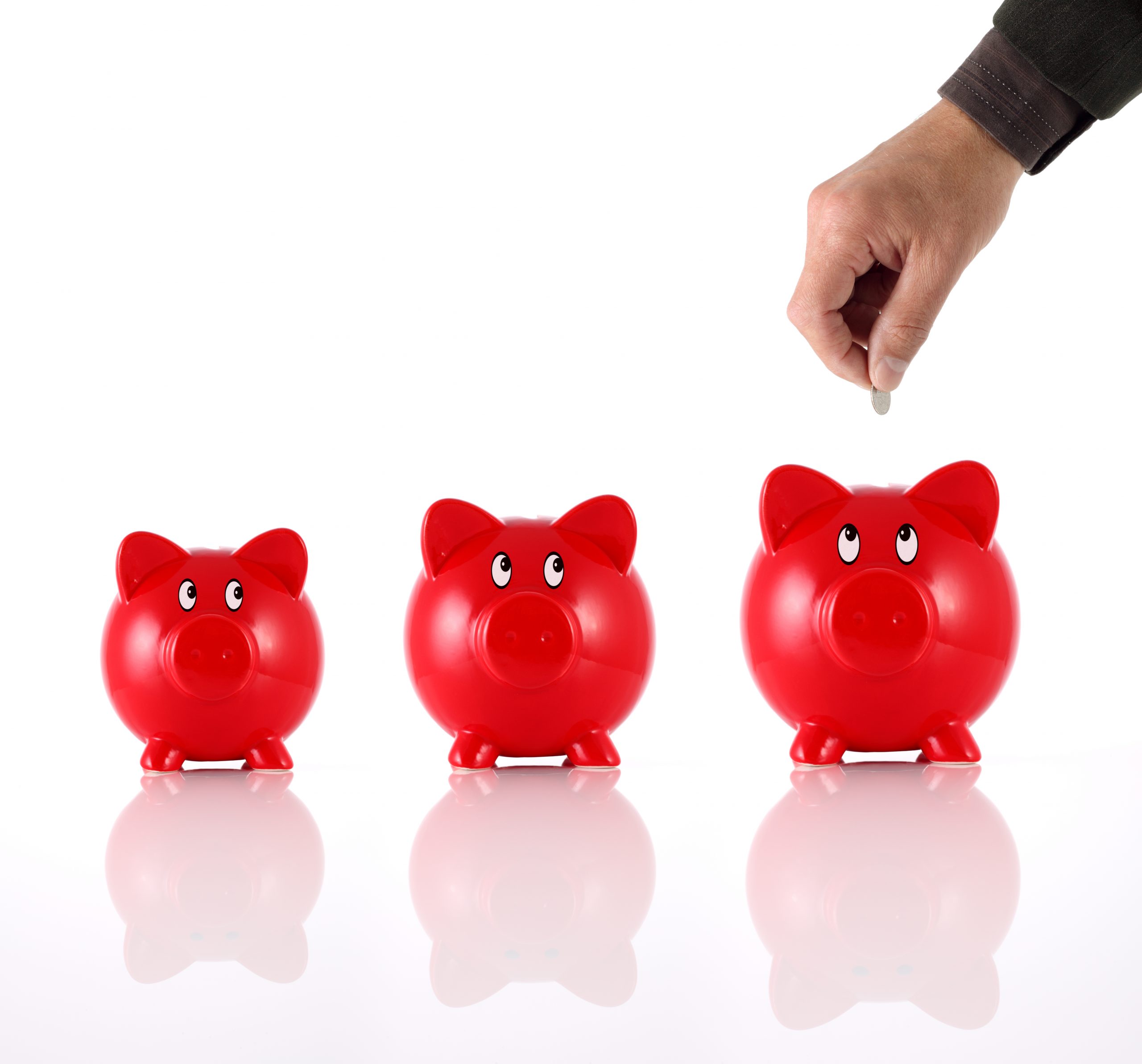 The USPTO Petition Timeline shows these types of petitions are currently decided in an average of 178 days with a 42% grant rate. Because the mere filing of a petition will not stay any period for reply that may be running (37 CFR Section 1.181(f)), a six-month delay in processing after final petitions effectively renders any such decision as futile. Without a decision resolving the status of the final Office action, Applicants are forced to choose between filing an Request for Continued Examination (RCE), a Notice of Appeal, a continuing application or letting the application go abandoned. In addition, beginning three months after a final Office action, Applicants face extension of time fees, including (for large entities):

As a result, Applicants often file an RCE within 90 days of receiving a final Office action to avoid being penalized by extension of time fees.

These five fortunate Applicants were collectively refunded $5,650 in RCE fees and $1,000 in extension of time fees by decisions processed in 137 days, on average. The practice of refunding RCE fees appears widespread: Decisions A-E pertained to applications under examination in four Technology Centers. While MPEP Sections 1002.02 and 1002.02(c)3(a) authorize TC Group Directors as the sole Deciding Official for these types of petitions, Quality Assurance Specialists (QAS) occasionally act as the Deciding Official. For example, Decision A, refunding $850, was decided by a QAS. The five decisions in Table I were collectively signed by three different Group Directors and one QAS. Each decision refunded RCE fees, as follows:

Decision A withdrew the RCE stating the last Office action was incorrectly marked as final. The USPTO refunded the $850 RCE fee.

Decision B withdrew an RCE as improper stating the examiner erred in holding the last Office action final. Because the RCE should have been denied entry, the USPTO refunded the $1,200 RCE and $600 extension of time fees.

Decision C withdrew finality and vacated the RCE, refunding the $1,200 RCE and $200 extension of time fees.

Decision D withdrew the RCE as unnecessary because the Group Director determined the finality of the last Office action was premature. The USPTO refunded the $1,200 RCE fee.

Decision E pertained to a petition which was not entered into PAIR transaction history for at least 169 days. Two months after the RCE was filed, Decision E withdrew finality. Because no basis existed for filing the RCE, the USPTO refunded the $1,200 RCE and $200 extension of time fees.

The USPTO has at least five procedures in place to justify refunding RCE and associated fees:

What if an Initial Request to Withdraw Finality is Dismissed?

In contrast to Decisions A-E, other petitions filed by unfortunate applicants requesting withdraw finality and RCE fee refunds are often dismissed. (Part IV) Following an initial dismissal, any petition requesting review of the TC Director’s decision must be filed within two months. 37 CFR Section 1.181(f). These petitions, processed by the Office of Petitions, are generally decided by the Deputy Commissioner for Patent Examination Policy (DCPEP). The USPTO Petition Timeline reports a pendency of 134 days and a 0% grant rate. Consistent with the long pendency and zero grant rate, the USPTO notes these types of petitions are infrequently filed.

While reviewing final agency decisions in the Petition.ai database, we found two directed to the question of refunding RCE fees. Both arose from the same application and, like most DCPEP decisions, both decisions supported Group Director’s decisions to not refund RCE fees.

What made these petitions unusual is the inclusion of other decisions, (here marked as Decisions C and E) based upon similar fact patterns which had been granted.

Decision F simply took the position that “decisions by other Technology Center Directors do not set precedent nor govern the outcome of the instant petition.”

The decision denied the refund request for the $1,300 RCE fee as not having been paid by mistake within the meaning of 35 Section U.S.C. 42(d), “regardless of any decision by the Office with respect to the petition to withdraw finality.” Decision F was deemed to be a Final Agency Decision, concluding “no further requests for reconsideration will be entertained.”

The USPTO Should Carry the Costs of Inordinate Delays

In short, all applicants deserve to have their petitions treated in a consistent manner  – consistent with other petition outcomes directed to similar fact patterns and consistent with the Office’s statutes, rules and policies. Inconsistency within the USPTO’s petition practice should not be used as a poor excuse for further inconsistency. As the petitioner aptly stated, “[i]t is the USPTO, not Applicant, that should carry the costs of inordinate delays in rendering Decisions on Petitions of premature finality.” (Petition resulting in Decision G).