“As AI becomes more prevalent in research and development, and as AI systems become more autonomous, some commentators believe that the POSITA for an AI-related invention should instead be an “artificial intelligence skilled in the art” (AISITA).” 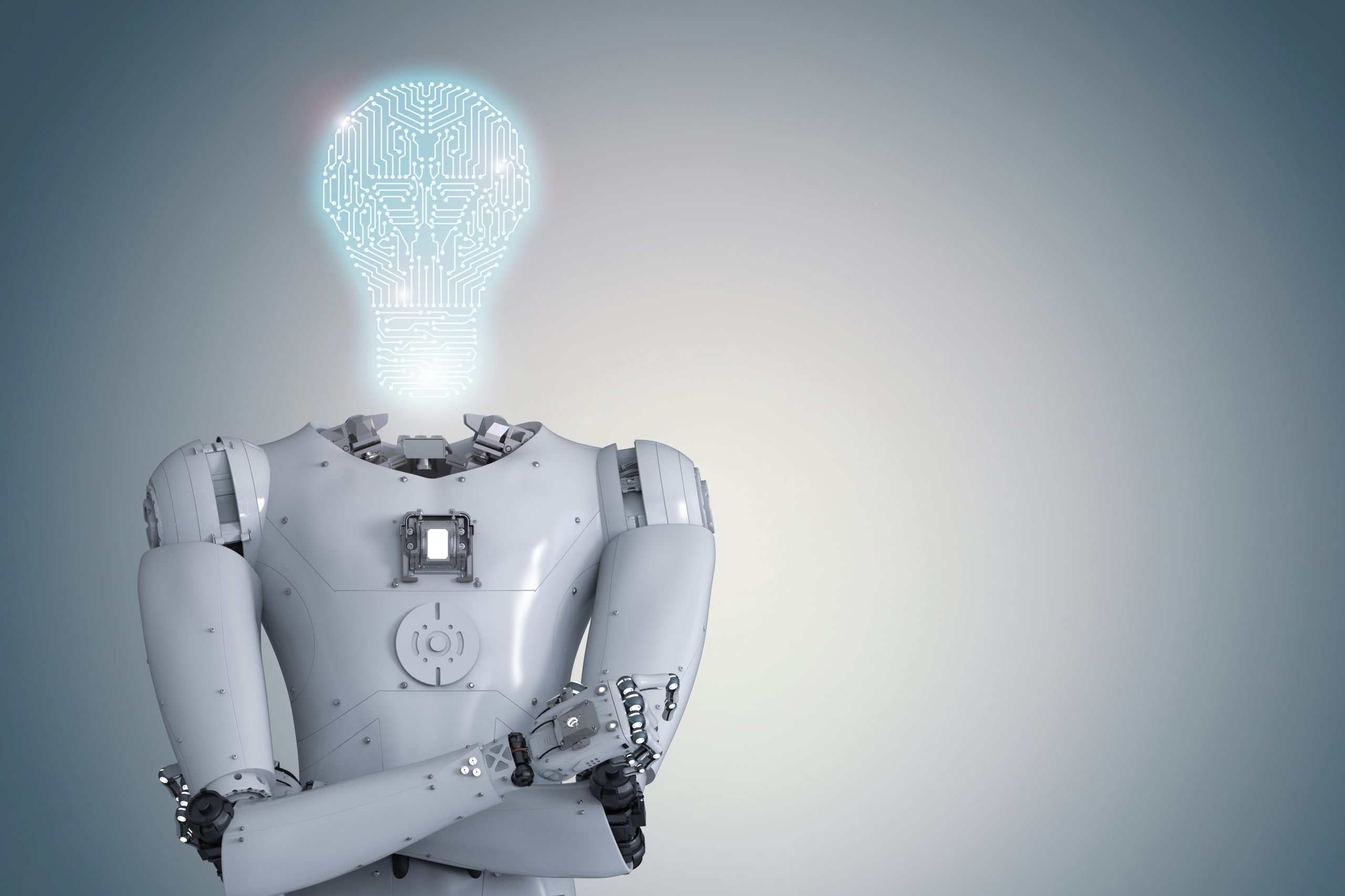 Artificial intelligence (AI) is everywhere, touching nearly every aspect of our daily lives, including how we work, communicate, shop, travel and more. The term “AI” is generally understood to encompass computerized systems that perform tasks ordinarily perceived as requiring some form of human intelligence. Many AI-based systems are able to recognize trends, patterns and connections, test hypotheses using available data sets, and continuously improve decision trees based on user input. As such, AI has been shown to have near endless applications, driving a surge of inventions and related patent application filings.

Under 35 U.S.C. § 103, an invention is not patentable if the “differences between the claimed invention and the prior art are such that the claimed invention as a whole would have been obvious.” Notably, obviousness is determined from the perspective of a hypothetical person of ordinary skill in the art (POSITA) as inventions have historically been conceived by people, not machines. In KSR Int’l Co. v. Teleflex Inc, the Supreme Court has also stressed that a POSITA is “a person of ordinary creativity, not an automaton.”

With the growth of AI, however, machines significantly contribute to inventive activity, and are capable of storing and analyzing vast amounts of information at speeds unachievable by humans. The use of AI technology in research and development raises the question of whether a POSITA’s perspective is appropriate for assessing the patentability of inventions in a field in which AI is used. Just as the design of a pharmaceutical might not be obvious to a layperson but obvious to an experienced research chemist, certain AI-generated inventions might not be obvious to a human POSITA but obvious to an AI system.

If applied to all inventions, an AISITA perspective would have dire consequences for patentability. For example, under the current legal standard articulated in KSR Int’l Co., an invention may be obvious if the problem to be solved has “a finite number of identified, predictable solutions” that can be tested by a POSITA. That number is somewhat limited for a human POSITA, but an AISITA could rapidly test an enormous number of solutions, thereby drastically expanding the scope of what is obvious and potentially invalidating many previously patented inventions.

Nevertheless, an AISITA perspective might be used in a more limited fashion to assess obviousness of an AI-related invention where an AI system was employed during development and plays a role in the operation of the invention. In this situation, the scope of what is obvious could be more limited because, for example, an AI-related invention developed with built-in features of randomness may achieve a result that would not have been predictable to an AISITA and could thus be considered non-obvious.

To facilitate application of the most appropriate standard for assessing obviousness (POSITA or AISITA), the U.S. Patent and Trademark Office (USPTO) could require applicants to disclose the extent to which an AI played a role in the inventive process. Such a disclosure requirement could mirror the current requirement for identifying inventors and introduce a more tailored approach in assessing obviousness.

AI technologies can also impact the scope of prior art considered when determining obviousness. This is relevant because the more prior art that is available for an examiner’s consideration, the harder it will be for an applicant to overcome the obviousness hurdle.

In general, relevant prior art includes “the art to which the claimed invention pertains” (i.e., arts from the same field as the invention) as well as analogous arts (arts from a different field that solve the same problem as the invention or are directed to the same purpose). Unlike flesh-and-bone inventors, AI systems are not influenced by human preconceptions as to the specific field of the invention. Further, due to their immense computing power, AI systems are capable of analyzing vast amounts of information from a variety of different fields. As a result, AI systems can more easily identify patterns when comparing prior art from completely unrelated fields, finding inventive inspiration in non-analogous art that human inventors might not have considered. As such, for inventions that have been primarily produced by an AI system rather a human, the distinction between analogous and non-analogous prior art may be irrelevant.

For the time being, the POSITA perspective remains the standard for assessing obviousness of patent claims directed to AI-related inventions. Yet, to the extent an AI technology includes the implementation of human input (e.g., initial selection or processing of information, identification of the problem to be solved, selection of the final design from several choices, etc.), it would be helpful to highlight such features in a patent application in an effort to strengthen the applicant’s position with respect to non-obviousness.

Under 35 U.S.C. § 112(a), a patent “specification shall contain a written description of the invention … in such full, clear, concise, and exact terms as to enable any person skilled in the art … to make and use the [invention].”

In traditional software programming, an inventor devises a mathematical function that converts an input into a desired output. In contrast, an AI system generates a “learned function” that allows the system to produce a desired output based on a given input. For example, an inventor might develop a basic AI model, provided with input and output data derived from a “training set.” Through multiple rounds of iteration, the AI system identifies the complex rules that map input data to output data. The system achieves this by adjusting basic parameters underlying the machine learning algorithm to improve the accuracy of outcome predictions. Additionally, the system may identify suitable statistical weighing values that reflect the relative importance of each input feature for the prediction of a correct output. This iterative process of testing, assessing error, and re-adjusting underlying parameters is referred to as “training.” The resulting “learning model” can then predict output values for a real-work dataset not previously seen by the system.

In the context of written description, it is important to note that a POSITA might not readily be able to implement the “learning model” simply based on the description of the basic AI model. Different training data and model settings can lead to different learning models that achieve different results. As such, to meet the written description requirement for AI-related inventions, patent practitioners should include detailed information, such as a description of the component configuration and type of initial AI model, how the AI model was trained (e.g., by using mathematical formulas, flow charts and/or pseudocode), what types of data are used for training, whether the AI transforms the input data into a form more suitable for downstream processing, any learned coefficients and weights that the learned model uses for providing the desired output, and/or how the data is eventually output. If the training data is not proprietary, it can also be helpful to describe the actual training data set. In general, patent practitioners should provide enough detail for a POSITA to reproduce an inventive training technique when using other types of data.

As the use of AI continues to play an increasing role in innovation and patent filings, the legal landscape is likely to evolve, with courts and patent offices around the world addressing some or all of the foregoing issues, among others. To the extent possible, it can be critical to consider such issues when drafting patent applications to best present the disclosed invention as the law develops.

Linda Foit, Ph.D. is a Patent Agent in the Intellectual Property Department at Fox Rothschild LLP. She focuses her practice on patent drafting and prosecution, as well as management and development of global [...see more]

Dianna El Hioum is Chair of the firm’s Intellectual Property Department and centers her practice on global patent prosecution and portfolio development, licensing, due diligence, and opinion work. With a background in biotechnology, [...see more]