The New Biden Executive Order: Undermining Bayh-Dole is Like Shooting Ourselves in the Foot—Let’s Not Go There

“Our technological lead is under its greatest threat since the 1970s. We rose to that challenge by passing Bayh-Dole and strengthening our patent system. The same formula will work again—unless we choose to shoot ourselves in the foot.” 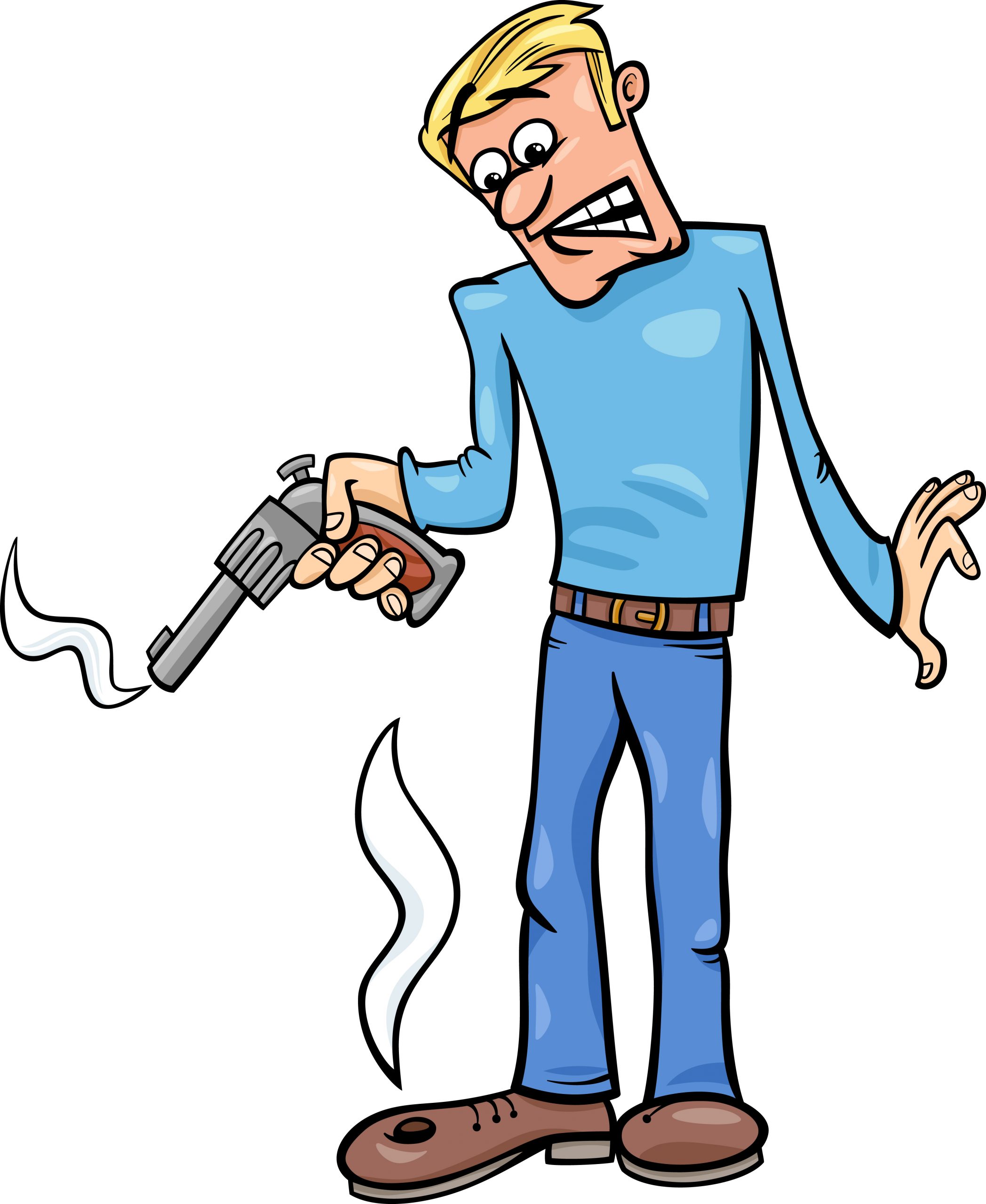 Late Friday, the Biden Administration unveiled what must be one of the longest Executive Orders in history, titled “Promoting Competition in the American Economy.” In 31 pages, it covers everything from agriculture, shipping and railroads to the internet. The aim is to promote a “fair, open and competitive marketplace” against the threats of “excessive market concentration.” Among the intended beneficiaries are entrepreneurs, who will receive “space to experiment, innovate, and pursue the new ideas that have for centuries powered the American economy and improved the quality of life.”

Unfortunately, tucked away on page 28 is a directive to the Secretary of Commerce that could threaten to undermine the Bayh-Dole Act, which allows entrepreneurs to commercialize federally-funded inventions. The law has spurred the impressive formation of academic spin-out companies and resulted in approximately 70% of these discoveries being licensed to small companies. It’s also critically important to our economic growth and continued well-being.

Here’s the language in question:

acting through the Director of NIST, consistent with the policies set forth in section 1 of this order, consider not finalizing any provisions on march-in rights and product pricing in the proposed rule “Rights to Federally Funded Inventions and Licensing of Government Owned Inventions,” 86 Fed. Reg. 35 (Jan. 4. 2021)

It would be a rare (and short lived) Secretary who ignored such a “suggestion.” While the language doesn’t explicitly reject the premise of the pending final regulation mandating that the Bayh-Dole Act not be misused to control prices on products made from federally-funded inventions, the implication certainly isn’t positive, particularly given the Executive Order’s other initiatives aimed at reducing drug prices.

As we’ve discussed many times before, a pending regulation from the Department of Commerce is designed to reassure stakeholders that the law will continue to be implemented as written. Opponents of Bayh-Dole have tried repeatedly to misuse the march-in provisions of the law, intended to ensure that good faith efforts are being made to commercialize federally funded inventions, to allow the government to determine how resulting products should be priced. Their theory is based on a willful misinterpretation of the statute, concocted 20 years after the law passed, that was immediately denounced by Senators Bayh and Dole. Attempts by its advocates to misuse the march-in rights provision to set the prices of drugs have been denied by every Democratic and Republican Administration that received them.

Nevertheless, critics of Bayh-Dole have been urging the Biden Administration to adopt their theory to give the government a new weapon to control drug prices.

Ironically, a previous trip following this pied piper backfired spectacularly. Under pressure from Congress 20 years ago, the National Institutes of Health (NIH) incorporated a “fair pricing” requirement in its licenses and cooperative R&D agreements (CRADAS). But rather than lowering drug prices, the clause only drove companies away. Former NIH Director Varmus eventually removed the failed language saying that it had accomplished no public benefit and only prevented the formation of important public/ private sector alliances. With his action, NIH-industry partnerships resumed.

Don’t Let That Genie Out of the Bottle

The resulting benefits were never more evident than last year, when our public and private sectors came together seamlessly to develop vaccines and other therapies to fight COVID-19 in record time. Apparently that lesson is already in danger of being forgotten.

Opening the door for the misuse of Bayh-Dole runs directly counter to the objective of the Executive Order. Dominant companies can shift their research alliances if it appears that our universities and federal laboratories are no longer reliable R&D partners. Indeed, China is trying to induce our life science companies to work with their universities, which adopted the Bayh-Dole model to increase their attractiveness.

The real victims of misusing march in rights for government price control would be the very sector the Executive Order wants to benefit: our small business entrepreneurs.

As its preamble accurately states, it is these companies which drive American innovation. Our system, bolstered by Bayh-Dole, runs rings around the rest of the world. If the genie is let out of the bottle so march in rights can be misused, anyone can file a petition to the government claiming that a product based on a federally-funded invention is not “reasonably priced.” That would apply to all Bayh-Dole inventions—honey crisp apples as much as new drugs. So, business rivals, foreign competitors or a bitter brother-in-law would be handed a powerful weapon to tie our entrepreneurs up in knots.

Because the Bayh-Dole Act never intended for such travesties to occur, there’s no statutory definition of what constitutes a “fair price.” Thus, if the pending regulation is revised to permit such antics, the funding agency would begin a hearing, and if it agreed with the petitioner, could require a university or company owning a Bayh-Dole invention to license copycats. The patent owner or the licensee could appeal this decision to the head of the agency, as any determination of what constitutes a “fair price” would be completely arbitrary. If denied there, they could go to the federal courts (where they are likely to prevail, as price control is not sanctioned under the law). However, real damage would still be done.

One of the hallmarks of the last 40 years is that companies have trusted  that Bayh-Dole will be implemented as written. Companies licensing resulting inventions must spend considerable time and resources to turn these discoveries into useful products. Most times they fail. When they do, the company, not the government, takes the hit. But under the current system, many are still willing to take that risk.

But what company would license a federally-funded invention if the government could hand it to their rivals just because someone didn’t like its price? What venture capitalist would put their hard-earned money into a startup company if copiers can simply lay in wait until a product gets across the finish line to claim that it’s too expensive and the government should give them a license?

Even in the case of drug development, half of our new drugs originate in small companies, which constitute the vast majority of our biotechnology firms. Misusing march in rights for price control would be a dagger to their hearts.

Stick with the Formula

Let’s hope that the Administration thinks very carefully before going down this road. It has already shaken companies who trusted the government when they joined Operation Warp Speed, only to see the U.S. joining the effort to give COVID-19 vaccines and therapies they worked so hard to create away to our rivals. That was done even though it’s clear patent protection is not the reason more vaccines aren’t available to developing countries.

Our technological lead is under its greatest threat since the 1970s. We rose to that challenge by passing Bayh-Dole and strengthening our patent system. The same formula will work again—unless we choose to shoot ourselves in the foot. If we do, we can’t say we weren’t warned. This gun is loaded and aimed the wrong way.