“The big catch is that the athletes need to follow the state law where their school is situated. This could get complicated.” 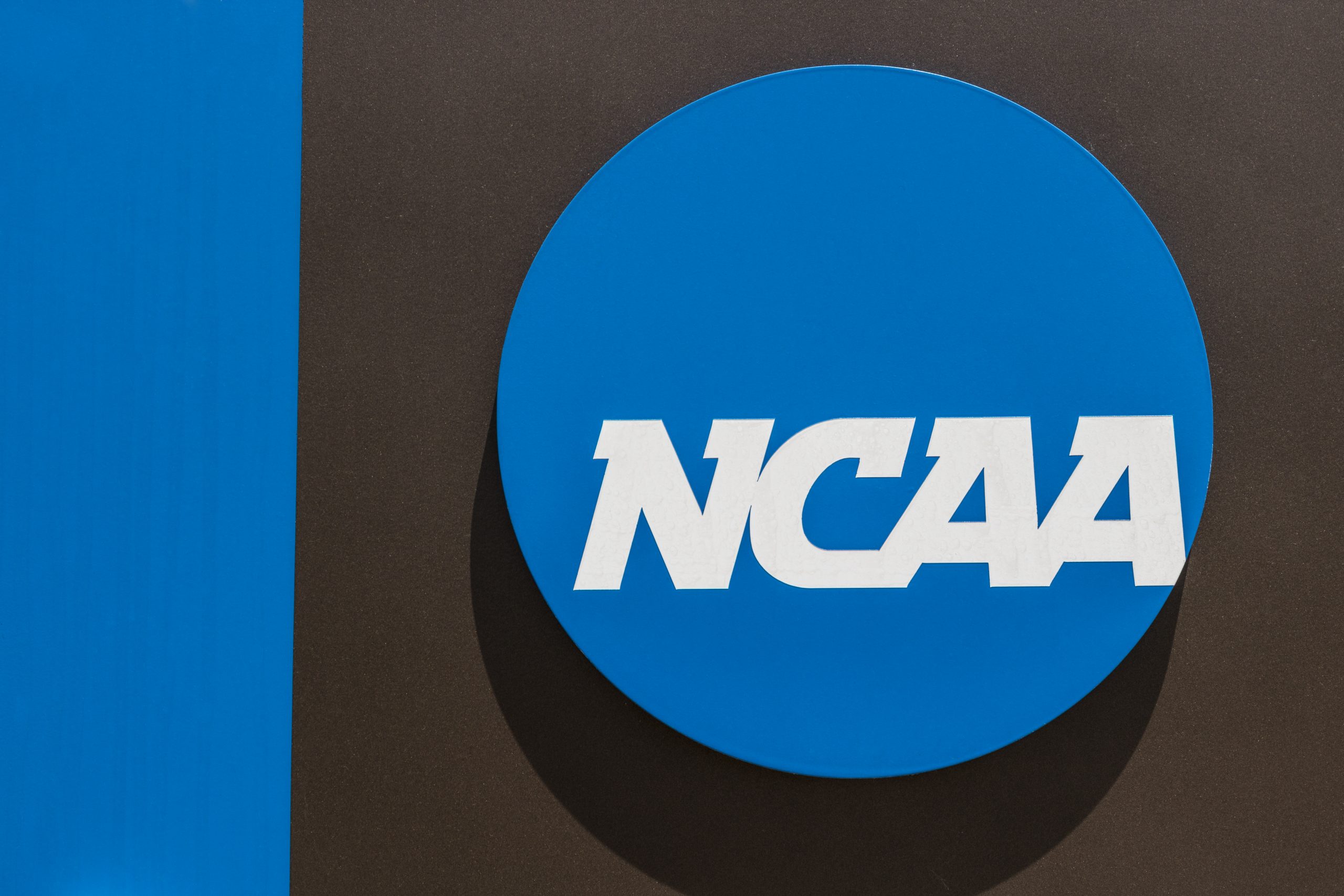 On June 30, the NCAA issued an interim policy that will allow athletes at all divisions of the NCAA to “take advantage of name, image, and likeness [NIL] opportunities.” There are several legal and practical implications that flow from this interim policy change; some of the more important ones are as follows.

About to Get Bigger

A college athlete can now use his or her name, image, and likeness for commercial gain. While not exactly endless, the possibilities are massive. Presumably, athletes can now license their name to promote sports brands (think Nike, Adidas, Under Armour, and Gatorade to name just a few). Athletes could launch their own merchandising companies and sell any number of products, consumables, and a wide assortment of trinkets. Athletes could sponsor major sporting events and lend their considerable reputations to drive participation and other sponsors. It is impossible to overstate the importance of this development. By some estimates, the sports merchandising market over the last few years hovered around $15 billion. It’s about to get a lot bigger very soon.

There are a number of issues that athletes and colleges need to be mindful of.

First, the big catch is that the athletes need to follow the state law where their school is situated. This could get complicated. Given that different states have different laws related to NIL exploitation, this could lead to a patchwork of different rules applying in different states to different athletes. The NCAA policy does allow schools to assist athletes in working through this NIL legal thicket in their state, but schools cannot use NIL licensing opportunities in order to induce an athlete to come play for the school.

Second, an athlete cannot have their commercial deals tied to how well they perform on the field or the court. Johnny cannot be paid X by his sports brand for scoring six touchdowns on Saturday, for example.

Third, athletes should also be aware that there are still other NCAA restrictions on what logos an athlete can wear during or after an athletic competition. These rules will remain in effect. Thus, the QB for Alabama would not be able to enter into an NIL deal that allows Company X to emblazon its logo on the athlete’s helmet, for example. Other NCAA regulations and requirements should be examined carefully before an athlete enters in into any sort of NIL licensing deal.

Fourth, depending on the state law and college at issue, there may be reporting requirements as to what NIL activities were engaged in by the athlete.

It is important to stress that this is a “stop-gap” measure until federal legislation or further NCAA regulations are enacted. This is just the opening move in what is certain to be a long and involved process for the NCAA, student athletes, and the institutions for whom they play. It may not be the wild, wild west, but it is going to be pretty wild!”