“Considering this pattern of continued bullishness in the face of numerous defeats, and the totality of the circumstances discussed above, the Court finds this is an exceptional case under §285.” – Judge Dana M. Sabraw 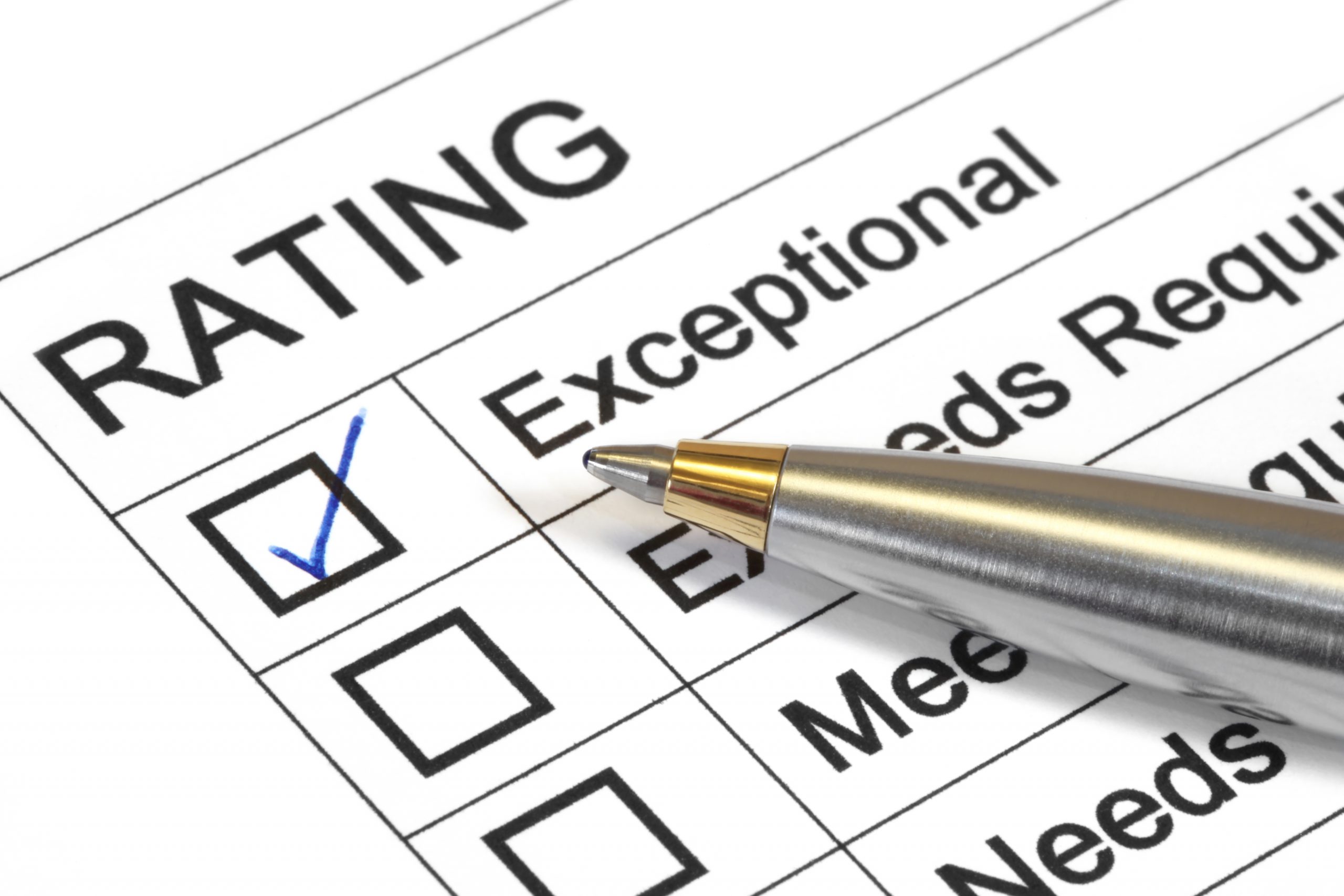 The U.S. District Court for the Southern District of California recently ended a long, drawn-out patent infringement battle dealing with menu patents, which saw action in front of a jury, at the district court, at the Patent Trial and Appeal Board (PTAB), at the Federal Circuit, and even an unsuccessful petition to the Supreme Court. The resolution: The district court awarded Domino’s $2.7 million in attorneys’ fees and costs after finding the case exceptional within the meaning of 35 U.S.C. 285.

A Decade of Litigation

After the Defendants exhausted all available remedies at the PTAB, and Ameranth exhausted all appeals, the district court litigation over the ’077 Patent continued in the United States Federal District Court for the Southern District of California. The parties engaged in motion practice, discovery and Markman proceedings. After a somewhat convoluted procedural history, as one might expect with so many defendants and joinder motions, the district court found the ‘077 Patent unpatentable under Section 101 and granted a motion to dismiss. Ameranth appealed that ruling and the Federal Circuit affirmed in an unpublished opinion. See Ameranth, Inc. v. Domino’s Pizza, LLC, 792 Fed. Appx. 780 (Fed. Cir. 2019).

The district court found Ameranth’s arguments relating to the ‘077 Patent particularly weak, and found their overall litigation conduct to also be “revealing.” Despite one jury, the PTAB, the district court and the Federal Circuit all reaching the same conclusion, “those losses have not had a deterrent effect on Ameranth’s behavior.”

On the contrary, Ameranth had the jury verdicts erased, and settled with the Pizza Hut Defendants on the eve of trial before the Court could hear their § 101 motion. When that motion was eventually heard and decided adverse to Ameranth, Ameranth responded the same way it responded to its other losses, with an appeal to the Federal Circuit, where its loss was affirmed. Considering this pattern of continued bullishness in the face of numerous defeats, and the totality of the circumstances discussed above, the Court finds this is an exceptional case under §285.

According to Brooks Kushman, the case had significant ramifications for all of the defendants because the patent owner was seeking royalties for every food order and reservation made through each defendant’s online / mobile system. In fact, Ameranth sought over $100 million in damages from Domino’s alone, as well as future royalty payments on all electronic food orders placed on Domino’s system.