“We will still need to see how the PTAB will address Arthrex procedurally [but] it seems unlikely that the high burden under 37 CFR § 42.71(d) for granting rehearing will change, even for requests for rehearing to the Director.” 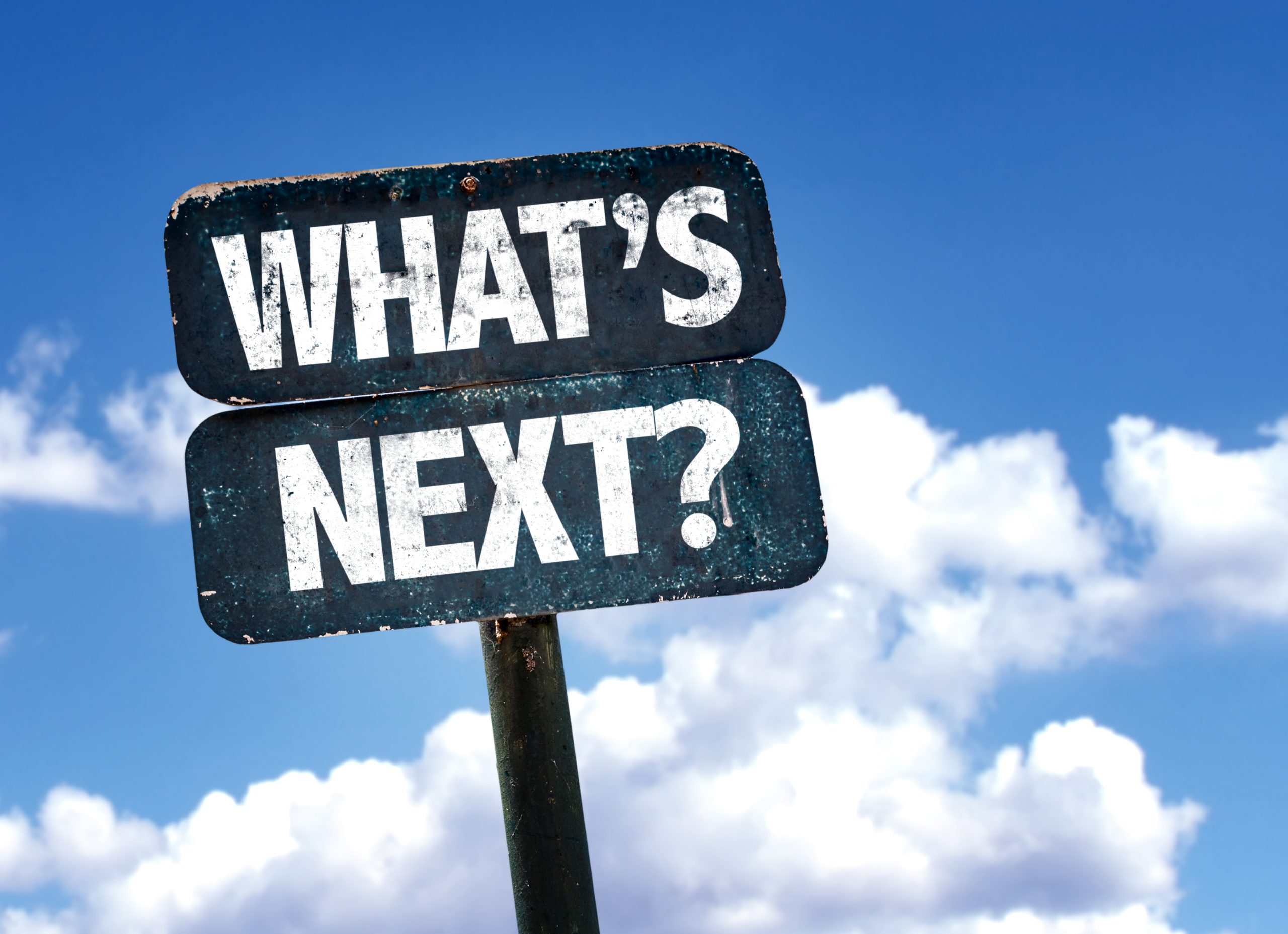 A working definition of inertia is the tendency of a body to maintain its state of rest or uniform motion unless acted upon by an external force. As it did in Oil States (S.C. 2018), inertia appears to have played a role in the Supreme Court’s decision in the United States v. Arthrex, in which the central dispute was the remedy to address the unconstitutional appointment of administrative patent judges (APJs).

Possible remedies included vacating hundreds or thousands of prior final decisions by unconstitutionally appointed APJs, requiring all APJs to be confirmed by the Senate and then rehear previously-decided reviews, finding the entire statutory structure unconstitutional and handing invalidity/unpatentability determinations back to Article III Courts, removing employment protections for APJs (as the Federal Circuit did), or adding a layer of review so that inferior officers had appropriate responsibility under the Appointments Clause. Faced with these possibilities, the Supreme Court’s holding maintains the inertia of the Patent Trial and Appeal Board (PTAB) and again solidifies its role in patent litigation today.

The PTAB first opened its doors less than nine years ago, yet this was the sixth time in the Supreme Court has weighed in on an appeal from the PTAB. Previous decisions addressed the tribunal’s constitutionality, legislative authority, discretionary authority, and the availability of judicial review of the tribunal’s institution decisions. None of the prior decisions reached more than seven justices in the majority. Each decision also essentially maintained the status quo ante, save the one decision (SAS Institute Inc. v. Iancu) that was decided 5-4.

Nevertheless, given that Chief Justice Roberts wrote the majority opinion, it makes some sense that the Supreme Court found a constitutional violation. At oral argument in a prior PTAB case before the Court (Oil States), Roberts referred to APJs as “executive employee[s]” and questioned their title as “judges.” (See Oil States 11/27/17 Hg. Tr. at 46 (“When we say ‘judge,’ we usually mean something else.”).) APJs at the PTAB were likely to be found to be either inferior officers or officers acting in a principal capacity—either way, requiring Presidential appointment and Senate confirmation for their final decisions to be constitutionally sound. It is thus perhaps not surprising that the plurality opinion (the remedy discussion in Section III) concluded that “De­cisions by APJs must be subject to review by the Director.”

Director Rehearing Likely to Be Limited

The practical implications of Arthrex potentially could be straightforward for the PTAB and parties and practitioners before the PTAB. Assuming the hurdle of getting a Senate-confirmed Director will be overcome, the PTAB remains in place as a tribunal, 100+ APJs need not be confirmed by the Senate, there is no mandate that any single decision is actually re-heard, and prior work by panels in rendering hundreds of decisions need not be repeated. We will still need to see how the PTAB will address Arthrex procedurally. The U.S. Patent and Trademark Office Director will have the discretion to deny any or all requests for rehearing that result from Arthrex.

Scott McBride is a shareholder at McAndrews Held & Malloy. His practice focuses primarily on the litigation and trial of patent and complex technology cases in federal courts and before the Patent [...see more]

Alex Vogler is an Associate at McAndrews, where he focuses his practice on intellectual property litigation. Alex has experience with pre-suit investigation and assessment, drafting license agreements, due diligence investigations, motion practice, [...see more]