“Judge Moore’s dissent poignantly identifies that ‘[t]he majority’s true concern with these claims is not that they are directed to Hooke’s Law…, but rather the patentee has not claimed precisely how to tune a liner to dampen both bending and shell mode vibrations.’ Judge Moore is exactly correct.” 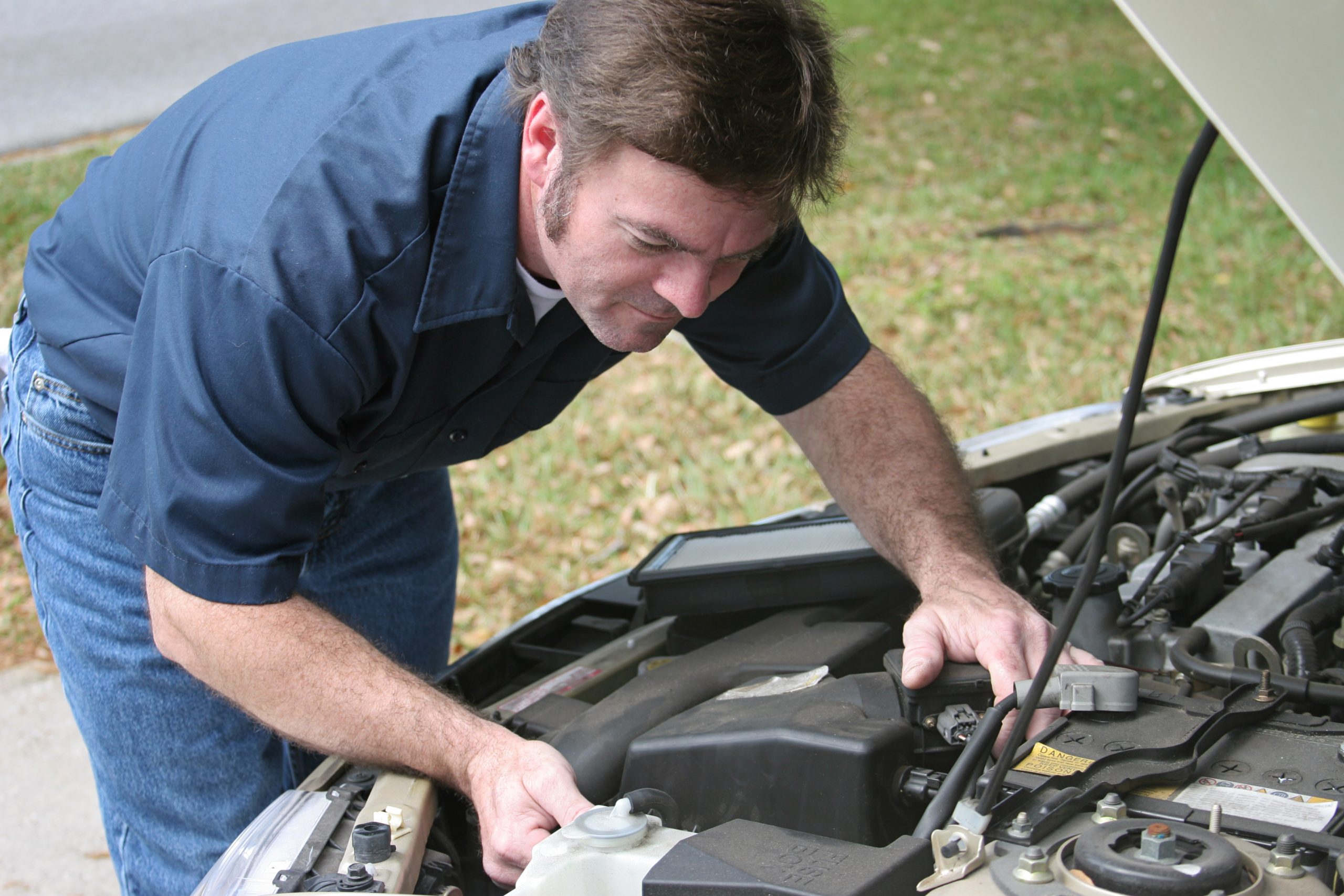 As I write this, the United States Supreme Court is deciding whether to grant certiorari in the American Axle case, setting the stage for another sea change in patent eligibility law. In 2020, the Federal Circuit issued a puzzling opinion penned by Judge Dyk finding American Axle’s method of manufacturing drive shaft assemblies (U.S. Pat. No. 7,774,911) to be a patent in-eligible law of nature. Specifically, claim 22 of the ‘911 patent recites “tuning a mass and a stiffness of at least one liner” and inserting the liner into a drive shaft such that it damps certain vibrational modes. Fig. 4 shows the liner (204) at the center of the dispute in green.

tuning a mass and a stiffness of at least one liner, and

inserting the at least one liner into the shaft member;

According to the Federal Circuit, claim 22 is “directed to a natural law because it clearly invokes a natural law, and nothing more, to accomplish a desired result”. Thus, claim 22 was held invalid.

In its petition for certiorari, American Axle argued that the “Federal Circuit has pushed Section 101 well beyond its gatekeeping function,” comparing its case to Diamond v. Diehr’s holding that an industrial process for rubber curing is patent eligible despite the claims “reciting and making direct use of the Arrhenius equation.” American Axle calls on the Court to clarify “what it means for a claim to be ‘directed to’ an ineligible concept in step one of the Alice test.”

In American Axle, the Federal Circuit found that a claim to a manufacturing process is “directed to” a law of nature (Hooke’s Law) merely because it invokes a law of nature, without due regard to the other elements of the claim. This kind of judicial acrobatics has been a recurring problem since the Court first issued the Alice opinion because there is no established method for determining what it means to be “directed to” a judicial exception. In some cases, a claim is directed to a judicial exception simply because it invokes a law of nature. In other cases, the courts have looked to the “focus of the claimed advance over the prior art”. The United States Patent and Trademark Office itself, in trying to make sense of law, has issued guidance memoranda to the examining corps that sets forth a litany of fact-specific applications of the test, which it has had to revise periodically as new decisions are rendered. A litany is necessary because the Alice test does not admit of a concise general definition. It is impossibly vague.

Ironically, all the Federal Circuit’s talk in American Axle of whether the claims are “directed to” a law of nature distracts from a more disturbing problem. Judge Moore’s dissent poignantly identifies that “[t]he majority’s true concern with these claims is not that they are directed to Hooke’s Law…, but rather the patentee has not claimed precisely how to tune a liner to dampen both bending and shell mode vibrations.” Judge Moore is exactly correct. This is not a Section 101 patent eligibility problem. This is a Section 112 problem. Either the specification (112(a)) or the claims (112(b)) are lacking in detail. Section 112 requires that the specification teach the person of ordinary skill in the art how to make and use the invention, and that the claims clearly set forth the metes and bounds of the property right. The Federal Circuit took issue with the claimed act of tuning, suggesting that the patentee improperly omitted necessary description of the tuning step in the claims. This, of course, is a requirement of the specification rather than the claims. Looking to the specification, we can see that the patentee explains what it means to tune a liner in terms of its effect but does not specifically state steps illustrating how to do so. The next logical question is whether it is necessary to specifically state steps to tune a liner, or can that be left to the skill in the art? If the steps are necessary, then the claim is invalid under Section 112(a) for lack of enabling disclosure in the specification. This is the question that the court should have asked. It can be answered without resorting to novel theories of Section 101 patent eligibility. Turning this into a patent eligibility question is wholly inappropriate, unnecessary, and further muddies already murky waters.

The Court Must Fix This

Until American Axle, the patent eligibility problem has been largely confined to biotech and software cases. Many practitioners presumed that claims to tangible products and their manufacture were safe. How could a tangible thing be a law of nature or an abstract idea? When courts can find that a method of manufacturing is nothing more than a law of nature, patent law has ceased to serve its Constitutional mandate to promote science and the useful arts. The Federal Circuit’s American Axle decision is a stark illustration of how broken and unworkable patent eligibility law has become. We hope that the U.S. Supreme Court takes this opportunity to breathe life and meaning into the Alice test.

Dominic Frisina is a partner with Buckingham Doolittle & Burroughs in Cleveland Ohio. He is a full-service IP attorney with a strong background in matters relating to chemical and materials science arts, [...see more]