“Much like America in the nineteenth century, China today is a larger consumer of IP than it is a producer…. Until China becomes a leading producer of IP, it is unlikely to change its position on the enforcement of these laws.” 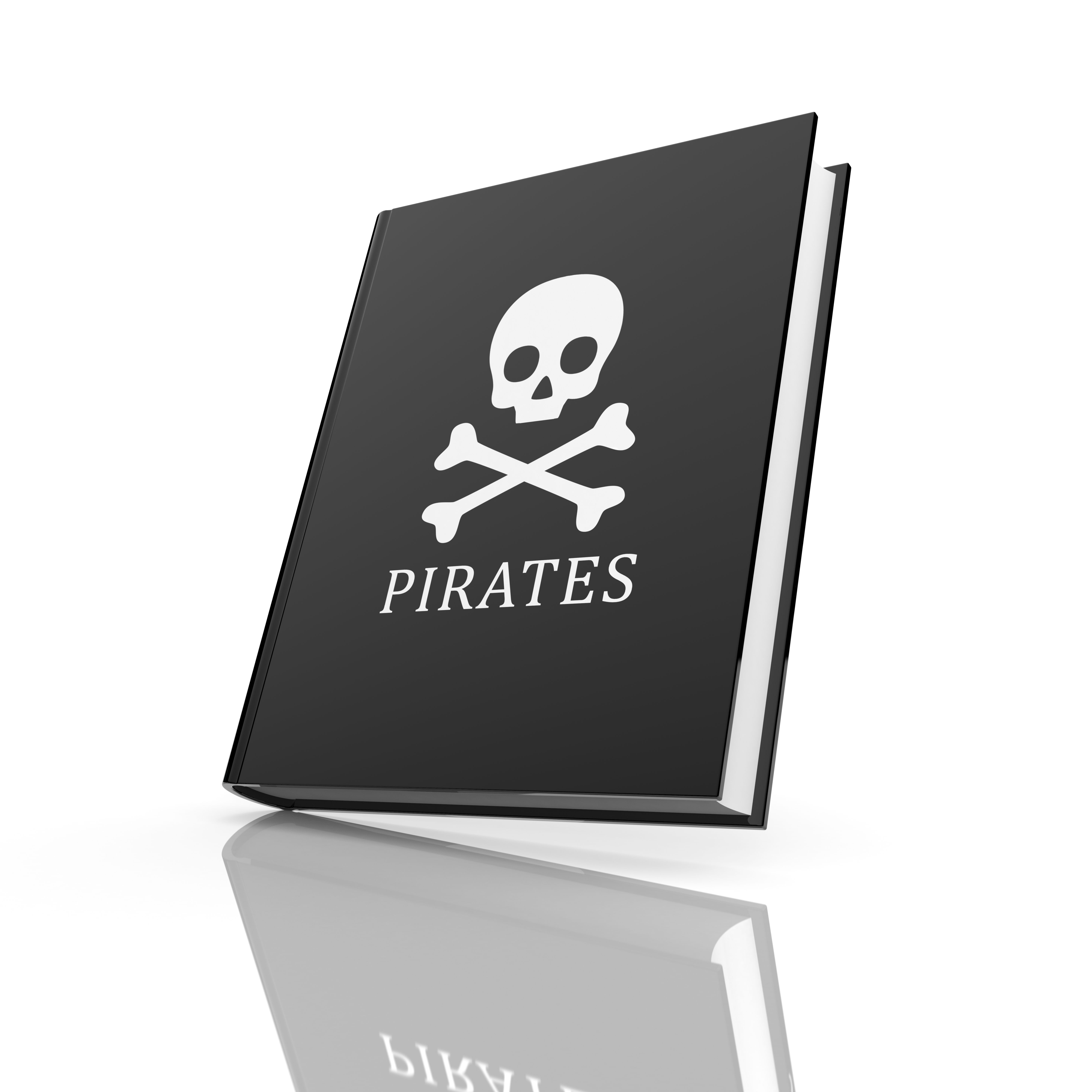 On the surface, very little is surprising about the USTR’s statement concerning China’s approach to the enforcement of IP rights. By now, China’s failures in the context of IP enforcement are a well-known refrain in the Western media. But dig beneath the surface, and the statement raises a multiplicity of issues that have gone unaddressed. Which IP rights are at issue? Whose IP rights are not being enforced? Should one country enforce the IP rights of the citizens of another country? If so, how and in what way does it do that? Last but not least, has the United States enforced the IP rights of the citizens of other countries?

Pirates of the Past

The enforcement of non-U.S. IP rights in the United States is perhaps the most interesting and least discussed issue and may shed light on the other questions. Placing this matter in proper context begins in January 1842, when Charles Dickens visited the United States to be feted and celebrated by an enamored American public. His novels, especially Oliver Twist, which had been published some years earlier, were a sensation on both sides of the Atlantic. Though initially flattered by the adulation, Dickens was deeply disappointed. He went out of his way to berate American publishers and booksellers, because at that time, the United States did not recognize any foreign copyrights and was therefore not enforcing the copyright of his works.

This meant that anyone could publish Dickens’ novels without paying any compensation to the author. With the public’s appetite for Dickens’ novels running high, American publishers did not hold back and churned out thousands of copies of Dickens’ works. The author rightly complained that he had been robbed of a fortune by American publishers. And this practice wasn’t limited to Dickens or even British writers. English translations of Victor Hugo’s Les Miserables, the most widely read novel in the nineteenth century (said to have been read even by confederate soldiers in the trenches during the Civil War) were published freely in the United States, while the French author received no compensation. Because legal piracy of foreign books was the business model that had made American publishers and booksellers wealthy, they thwarted any attempt to recognize foreign copyrights. After all, why would they ever want to change the system?

From Pirate to Police Officer

Of course, the situation today is vastly different. Now, the United States is the largest exporter of IP in the world. Understandably, the nature of IP rights has also changed. In the nineteenth century, IP value arose primarily in connection with copyrights in novels; today, it lies in trademarks (e.g., clothing and sports brands such as Chanel and Nike), patents and industrial designs (e.g., the iPhone), as well as copyrights (e.g., movies and music), and increasingly in computer code.

Another difference is that majority of valuable IP rights now belong to primarily U.S.-based large multinational corporations, many of which have taken advantage of the cheap labor in China to produce their goods and services. While cheap production in China has dramatically increased the revenues of American corporations in the last three decades, a side-effect has been the rampant piracy of IP in China. Just as American publishers pirated foreign novels with impunity in the nineteenth century, now Chinese manufacturers are making unauthorized versions of American products, from iPhones to Ralph Lauren merchandise.

Once the United States became the prime exporter of IP, its attitude towards the international enforcement of foreign IP laws changed dramatically. In 1994 the United States spearheaded the Agreement on Trade-Related Aspects of Intellectual Property Rights (TRIPS)—the most comprehensive worldwide agreement on the recognition and enforcement of foreign IP rights. TRIPS signaled the completion of the United States’ transformation from the IP pirate that Dickens complained about in 1842 to the world’s primary policer of IP rights.

Much like America in the nineteenth century, China today is a larger consumer of IP than it is a producer. Chinese businesses, therefore, do not view the enforcement of foreign IP in their economic interests, just as the enforcement of Dicken’s copyrights had previously not been in the interest of American publishers. Until China becomes a leading producer of IP, it is unlikely to change its position on the enforcement of these laws. It is worth noting that this may happen sooner rather than later if Chinese technological advances, particularly in the domain of artificial intelligence, accelerate.

Another major issue underlying enforcement of foreign IP rights is the current assumption that such enforcement is always beneficial. This assumption invites the question, beneficial for whom? One of the arguments advanced by American publishers in the nineteenth century against the enforcement of foreign copyrights was that such enforcement would drive up the price of British novels and would therefore make them inaccessible to the general public. Novels would then be only for the rich, which was not in keeping with the ideological model of the young American Republic. Of course, as advanced by the publishers who had lined their pockets from the sale of pirated novels, this argument can be viewed as specious and self-serving. But there remained an underlying public policy rationale in making affordable books available to the public and, therefore, contrary to the enforcement of foreign IP rights.

This argument finds its parallel today in the recent efforts to seek a waiver of patent rights in connection with the COVID-19 vaccine. Efforts are currently afoot at the World Trade Organization to waive or suspend patent enforcement in connection with the COVID-19 vaccine worldwide. The effort is led by the governments of India and South Africa, which urgently need the vaccine for their populations. The Biden administration in the United States appears to support the waiver of patent rights.

The proponents of the waiver cite the vaccine shortages in developing countries and the need for these vaccines to be made available quickly and on a wide scale in these countries. According to them, patents create blockages to the distribution of the vaccine. The owners of the patents—large pharmaceutical companies such as the drug giant Pfizer—argue against the waiver. These companies contend that waivers would undermine the enormous efforts and expenditures that went into developing the vaccines. They also assert that if patents are not enforced, there is a risk of counterfeit or misused vaccines.

Ultimately, history has shown us in no uncertain terms that every country will choose to only enforce laws that serve its interests at the moment. China will eventually reach the point when enforcement of IP rights will be a priority to them. Until then, it may serve well to recall another nineteenth-century literary giant, Mark Twain, who once said, “History doesn’t repeat itself but it often rhymes.”