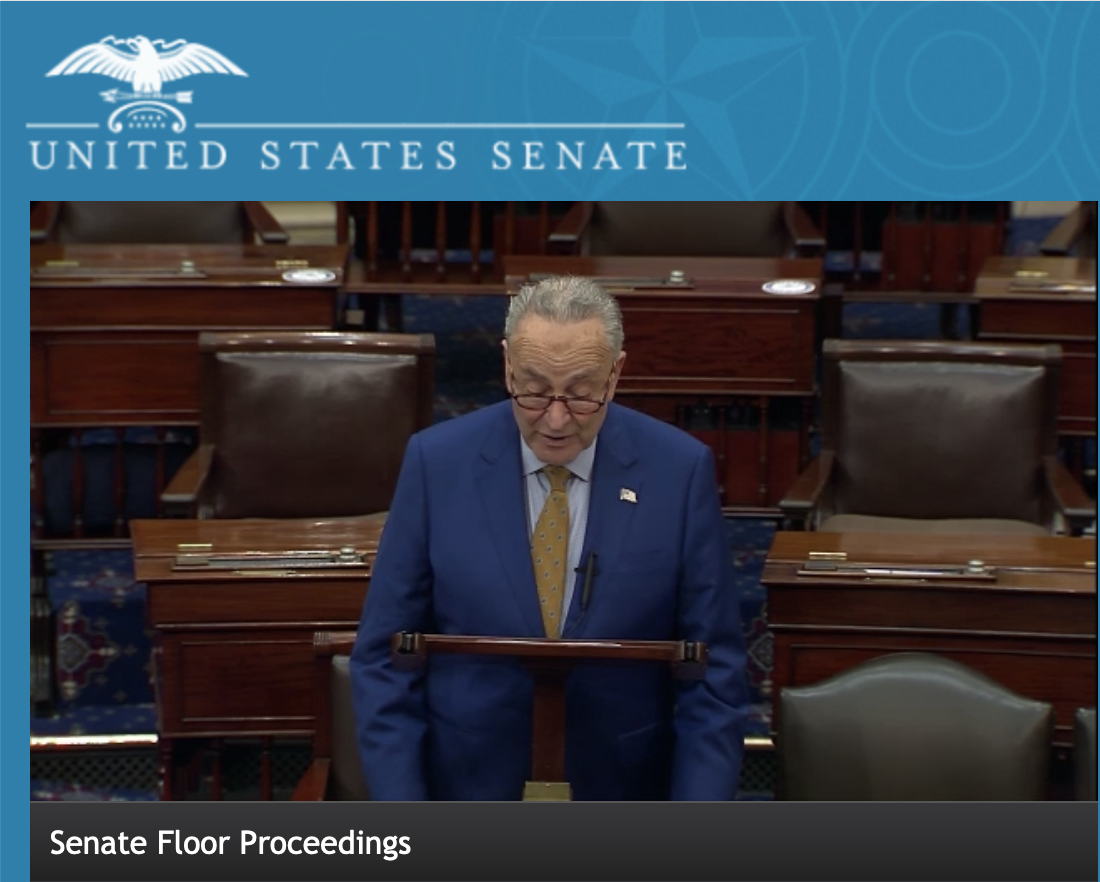 Senate Majority Leader Chuck Schumer (D-NY) this week filed the United States Innovation and Competition Act of 2021 as a substitute amendment to the Endless Frontier Act, thereby bringing that bill together with a number of other bipartisan bills, including the Inventor Diversity for Economic Advancement (IDEA) Act, which passed out of the Senate Judiciary Committee last month.

The IDEA Act is aimed at improving the U.S. Patent and Trademark Office’s (USPTO) demographic data-gathering efforts to better understand the rates at which women, people of color, and lower-income individuals are inventing and patenting. The Innovation and Competition act is primarily aimed at out-competing China in critical technology sectors. 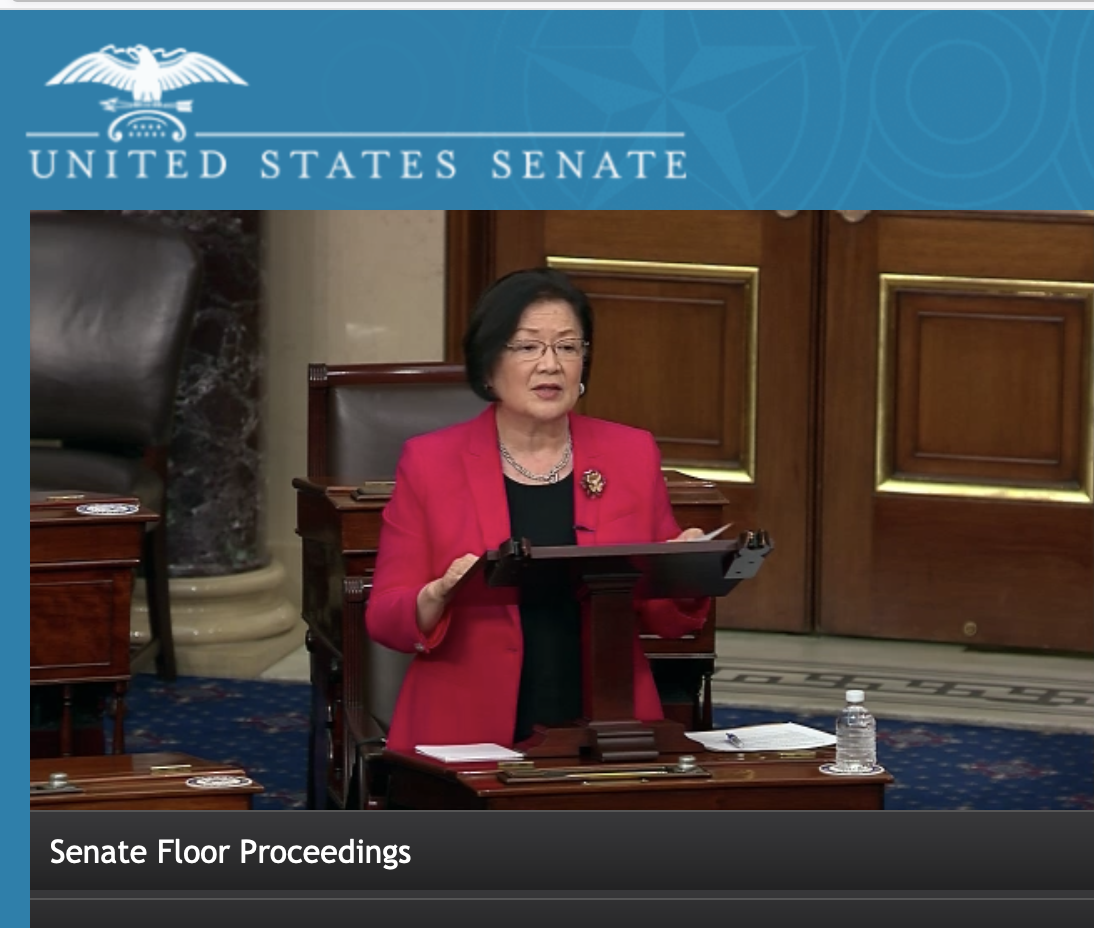 The vote on the IDEA Act, S.Amdt. 1517, introduced by Senator Thom Tillis (R-NC), was 71-27 in favor. Speaking on the Senate Floor about the bill yesterday, Senator Mazie Hirono (D-HI) said that closing the patent gap for women and minorities could “turbocharge the U.S. economy.” While the IDEA Act would not solve any of the problems with diversity in the patent system, Hirono explained, “it’s a critical first step. We need to have the data on which to make decisions.”

Speaking after Hirono, Tillis added: “We’ve heard endless reports on how China is churning out patents. This [bill] allows people to submit information we can use to create more IP, more patents and to get more people engaged in the patent and IP system.”

The IDEA Act was first presented in July 2019, following Representative Steve Chabot’s (R-OH) introduction of the Study of Underrepresented Classes Chasing Engineering and Science (SUCCESS) Act in 2018. That bill asked the USPTO, “in consultation with the Administrator of the Small Business Administration, to study and provide recommendations to promote the participation of women, minorities, and veterans in entrepreneurship activities and the patent system.” A key finding of that study was that there simply isn’t enough publicly available data to guide and support legislation that will foster inclusive innovation. This inspired the IDEA Act. 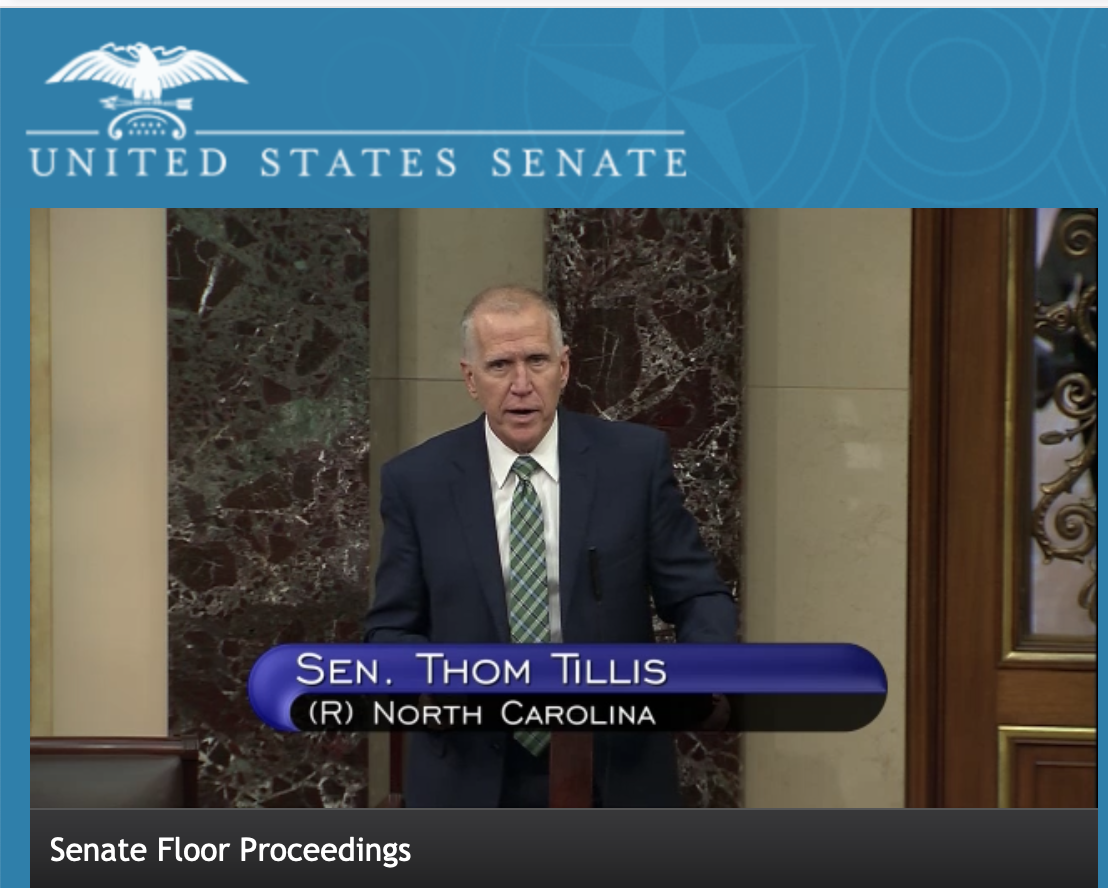 The bill would direct the USPTO “to collect demographic data – including gender, race, military or veteran status, and income level, among others – from patent applicants on a voluntary basis.” The latest version of the bill would also require the USPTO “to issue reports on the data collected and make the data available to the public, thereby allowing outside researchers to conduct their own analyses and offer insights into the various patent gaps in our society.”

In the Senate Judiciary Committee hearing last month, there was some controversy over whether an amendment was needed to ensure the voluntary nature of the collection process. However, the bill was passed without such an amendment.

Invent Together’s Executive Director Holly Fechner applauded yesterday’s vote on the amendment and said: “Diversifying who invents is a crucial step toward ensuring that we use the full measure of our talent to compete globally.”

The organization said that including the bill in the Innovation and Competition Act increases the likelihood that the legislation will become law.