“From a drafting standpoint, the lesson here for patent practitioners is simple. Just because your claim is long does not mean that it will be patent eligible.” 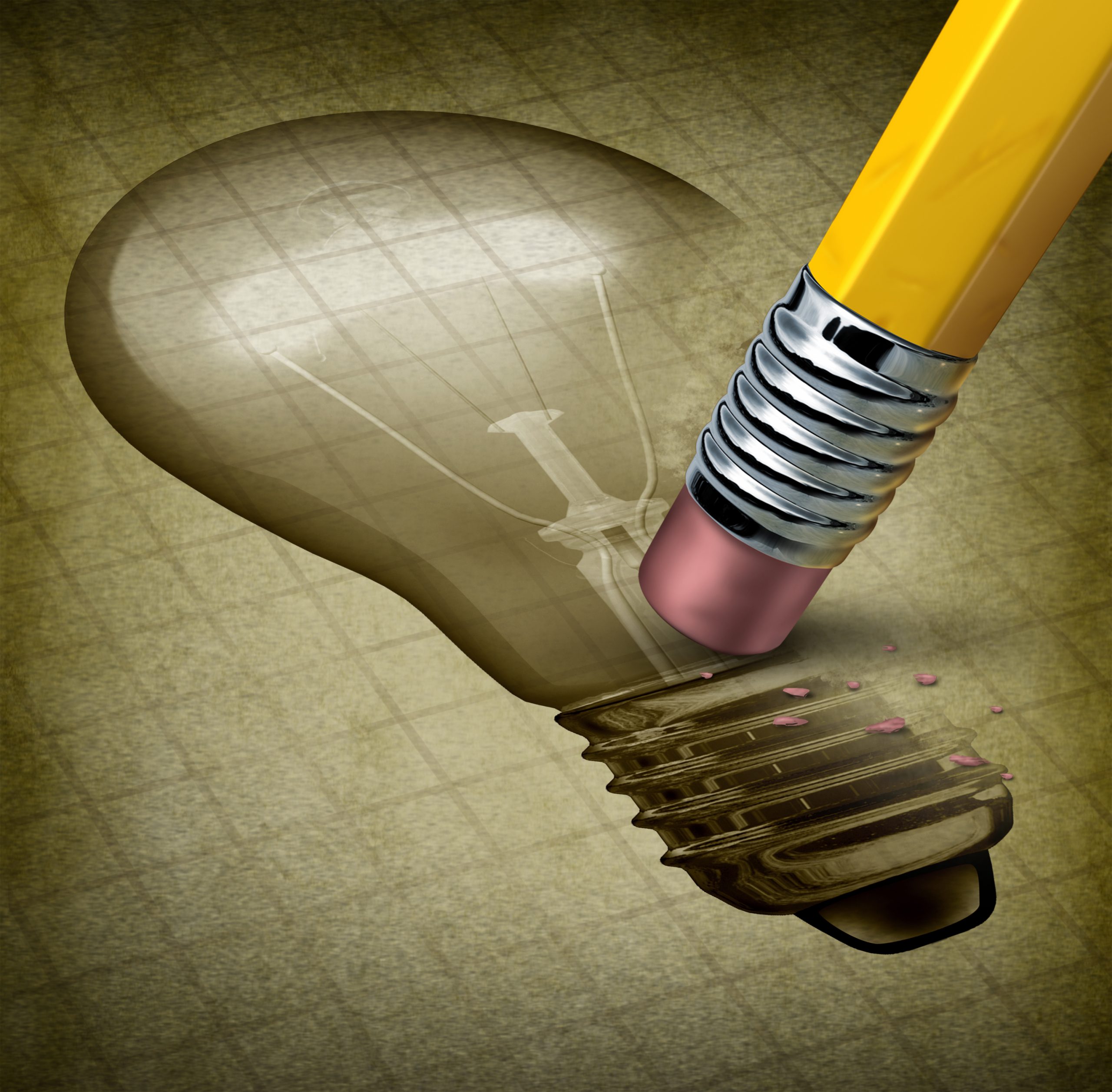 A Look at the Patent

Repifi is the owner of U.S. Patent No. 10,304,268 (the “268 patent”), which is a visitor credentialing system for access-controlled environments that requires a smart-phone platform with global positioning system (GPS) and an electronic badge configured to communicate information to the platform through the smart-phone app. Repifi alleged that defendant IntelliCentrics implemented a similar method using a smartphone app and an electronic badge scanner to facilitate visitor credentialing and checking in and out at healthcare facilities. Repifi filed an infringement suit against IntelliCentrics, claiming that IntelliCentrics’s method infringed only claim 1 of the ’268 patent.

(a) providing a smart-phone based credentialing platform having global positioning system (GPS) capability;

(b) providing an electronic badge having a display having electronically controlled and changeable indicia thereon, the badge adapted communicate with a smart-phone;

(c) enrolling a visitor into the credentialing platform by entering visitor information based on requirements of the administrator;

(d) approving, by the administrator, that the requirements of the step of enrolling are met;

(f) approving, by the administrator, the request for access at the at least one location;

(i) displaying on the badge display indicia showing access by the visitor is authorized to the location during the specific time interval;

(j) recording, by the credentialing platform, geo-location data of the visitor during the visitor’s presence in the pre-defined area;

(k) checking out of the system when the visitor departs the pre-defined area of the at least one location, establishing check-out data, including check-out time and date and geo-location;

(l) recording, by the credentialing platform, the check-in data, the geo-location data and the check-out data of the visitor; and

(m) removing from the badge display, the indicia showing access by the visitor is authorized.

Attorneys for IntelliCentrics filed a motion to dismiss based on the argument that Repifi’s patent is invalid for failing to claim patentable subject matter because it is directed to and claimed an abstract idea. The court agreed that the claim covered an abstract idea of credentialing visitors and checking the visitor in and out of an access-controlled environment. The court concluded the claim merely delineates “a method for accomplishing this longstanding human activity,” and implements that method using “existing technology such as smart phones and electronic badges.”

The court also found that the claim in question did not contain an inventive concept under the second step of the Alice inquiry. The court found that the only element of Claim 1 that potentially supplied an inventive concept was the electronic badge. Based on the elements of Claim 1, the two primary functions of the electronic badge were: (1) its ability to communicate with the phone, and (2) its ability to change its display in response to the communications from the smartphone. The court found that neither element claims “any technological improvements to the electronic badge that enable it to communicate with a smart phone and change its display accordingly.” In making this finding, the court noted that Repifi’s patent’s specification admits that the electronic card “can be a commercially available smart card.”

“The specific holding of the court was that systems for streamlining credentialing and check-in/out processes are a well-established business practice and a common method for organizing human activity,” explained Mike Wilson, a partner with Munck Wilson Mandala, the lead attorney who represented IntelliCentrics in this litigation. “The claim failed to claim more than an abstract idea because the patent didn’t make any technological improvements. This is a key take away from this ruling.”

The order only ruled on the validity of Claim 1 of Repifi’s patent, which was the only claim asserted in the complaint. The case was dismissed without prejudice, which does leave open the possibility that Repifi could refile its complaint to assert other claims of the patent. Repifi may, of course, appeal the court’s decision directly to the Federal Circuit.

From a drafting standpoint, the lesson here for patent practitioners is simple. Just because your claim is long does not mean that it will be patent eligible. When one looks at the claims found patent eligible in seminal decisions from the Federal Circuit, the claims are often quite short. See, for example, the claims in  Finjan, Inc. v. Blue Coat Systems, 879 F.3d 1299 (Fed. Cir. 2018) and Thales Visionix Inc. v. U.S., 850 F.3d 1343 (Fed. Cir. 2017). Therefore, it is absolutely essential to describe the innovation with precision and exactitude in the specification. And for goodness sakes, do not say that off the shelf components can be used or otherwise trivialize any aspect of the innovation.