“Unless competitors can design around Square’s patents, Square could monopolize banking of cryptocurrency in the United States.” 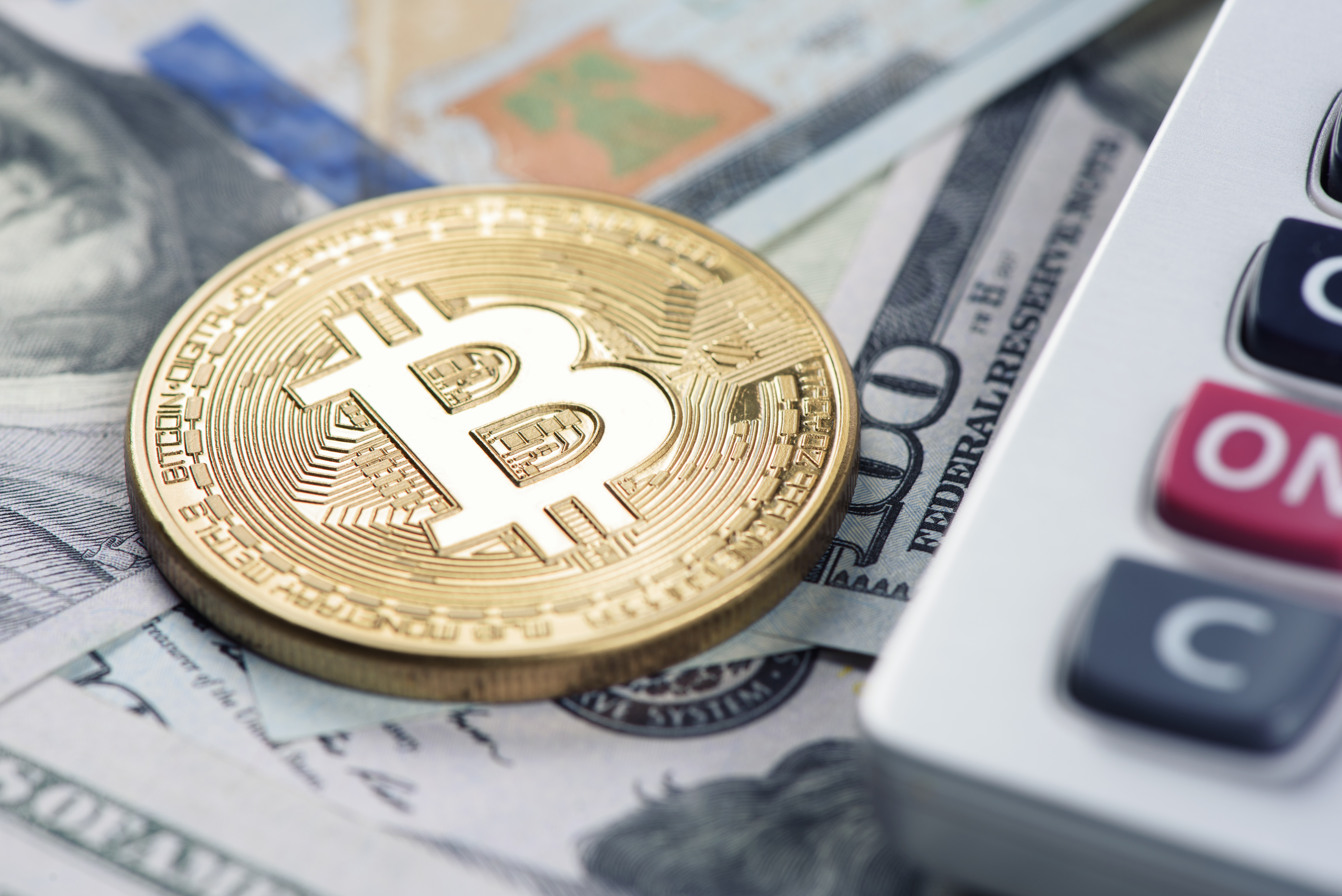 Cryptocurrencies are virtual currencies based on blockchain technology that uses a network of computers to keep a public ledger of past transactions. The most popular cryptocurrency is Bitcoin, which some believe could replace bonds and serve as a reserve currency in the future. The value of Bitcoin has skyrocketed over recent years, as major companies are buying into it. In February 2021, Tesla Inc. bought $1.5 billion worth of Bitcoin and announced plans to start accepting the currency as payment for its electric vehicles. Since Bitcoin has the potential to be used directly in commercial transactions, fintech companies are developing and patenting related technologies.

One of the challenges of patenting transactions using cryptocurrency is that the subject matter is likely directed to one of the judicial exceptions (i.e., abstract ideas) that are not patent eligible. Moreover, the subject matter likely falls within one of USPTO’s enumerated groupings of abstract ideas, i.e., “certain methods of organizing human activity” (e.g., commercial interactions). To be patent eligible, the claims would need to include additional limitations that either integrate the abstract idea into a practical application or add significantly more to the judicial exception.

Square Inc. and PayPal Holdings, Inc. are the two U.S. fintech leaders that are currently offering Bitcoin buying and selling services. Their U.S. patent portfolios include patents related to commercial transactions using cryptocurrency that have successfully overcome patent subject matter eligibility hurdles at the USPTO. A review of these patents could offer insight on future developments in the fintech industry and on patenting blockchain related technology in the cryptocurrency space.

Square is known for its mobile reader device that can turn a smart phone into a credit card reader. Square’s Cash App is the second largest peer-to-peer payment application and digital wallet in the U.S. and began supporting buying and selling Bitcoin as early as 2017. Square bought $50 million worth of Bitcoin in October 2020, and another $170 million in February 2021 as part of its ongoing commitment to Bitcoin. In March 2021, Square begins banking operations through its subsidiary Square Financial Services, including offering business loans and deposit products. Square could one day become a “bank of cryptocurrency” enabling commercial transactions in cryptocurrency, as described in its patents on “Cryptocurrency Payment Network.”

The examiner in Patent No.10,055,715 initially believed that the claims were not patent eligible because they are directed to an abstract idea of settling a financial transaction using generic computer functions. However, in the Notice of Allowance, the examiner pointed to the specification that discloses that “the payment service described herein can facilitate real-time (or substantially real-time) transactions, allowing a customer to pay in any currency of their choice, while the merchant can receive payment in a currency of their choice. In some embodiments, the payment service can eliminate barriers to transactions common when using non-fiat currencies, while maintaining the benefits of transacting in those non-fiat currencies….”  Although no specific reason was provided by the examiner, the underlying reason for allowance appears to be that the disclosed technology improves computer/blockchain technology (e.g., making transactions faster).

PayPal’s Venmo is the largest peer-to-peer payment application and digital wallet in the United States. PayPal enabled its customers to buy, hold and sell Bitcoin from their PayPal account in October 2020.  PayPal announced on March 30, 2021, that it has started allowing U.S. users to check out using cryptocurrency online. PayPal filed about two dozen patent applications related to blockchain technology between 2017 and 2020. It holds at least two patents directly related to improving cryptocurrency transactions, including providing dispute resolution and risk assessment.

The claims were initially rejected on subject matter eligibility grounds because dispute resolution is an abstract idea. Implementing the abstract idea on a computer does not integrate the abstract idea into a practical application because it requires no more than a computer performing functions that correspond to acts required to carry out the abstract idea. However, the allowed claims recite additional elements, including generating a smart contract, generating a sidechain address on a dispute resolution sidechain ledger based on a public key of a public/private key pair, and using the smart contract to carry out most of the functions (e.g., monitoring the sidechain address, detecting a communication having the payer’s digital signature, and broadcasting the dispute transaction to a network). These additional elements appear to integrate the abstract idea into a practical application and/or add significantly more such that the claims are allowable.

To overcome subject matter eligibility rejections, patent applications on crypto transactions should focus on improvements to computer/blockchain technology (e.g., making transactions faster, more secure, etc.). Sufficient details should be included in the specification explaining how the improvement is achieved. Specific components or steps that correspond to the improvement should be incorporated into the claims. Reciting novel instructional steps on how to perform a blockchain transaction (e.g., generating a sidechain address on a dispute resolution sidechain ledger, generating a block using two cryptocurrency transactions, etc.) appear to be especially helpful.