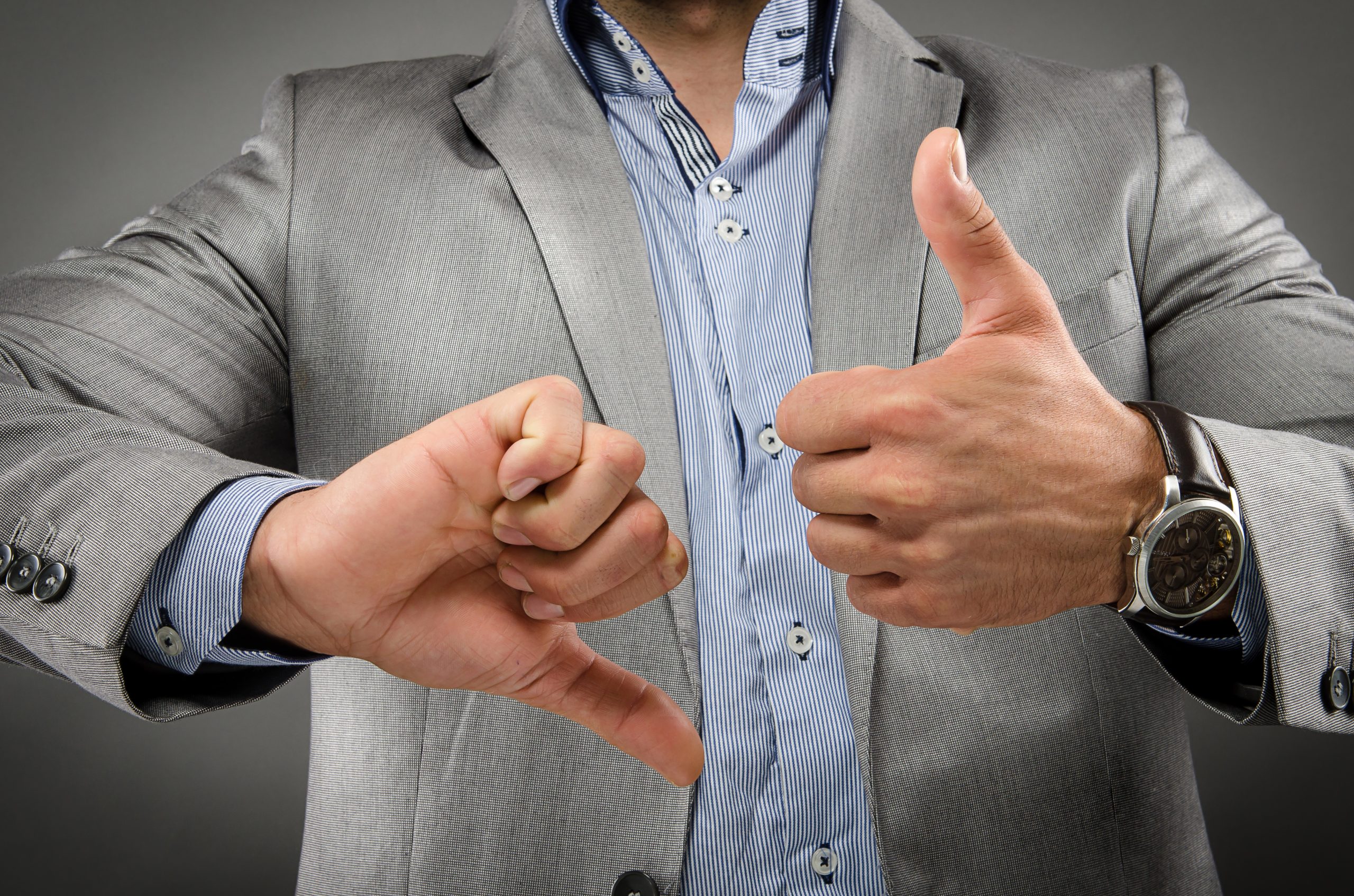 Two organizations with which I work have filed comments with NIST on its Bayh-Dole regulatory proposals.

The National Institute of Standards and Technology, or NIST, approaches completion of its two-and-a-half-year effort known as the Return on Investment Initiative, as the regulatory revision stage nears its close. NIST has conducted a commendable process and proposed mostly constructive or reasonable updating to rules associated with the Bayh-Dole Act.

But one proposal puts at risk the continued success of the storied law for democratizing technology transfer and commercializing inventions coming from federally sponsored research. That is, this law facilitates bringing to practical use inventions that otherwise would sit on shelves.

Eagle Forum Education and Legal Defense Fund and Conservatives for Property Rights each submitted comment letters. Their comments similarly focus on the march-in regulatory rewrite. This is the provision at odds with the remainder of NIST’s positive proposals.

There is a history concerning the law’s march-in provisions. Activists and ideologues who have little regard for intellectual property — or just plain property rights — have repeatedly tried to expand the very limited grounds for the government to reclaim IP rights over resulting inventions well after the fact.

These activists seek march-in use on account of the commercialized invention’s product price. They aim primarily at brand-name biopharmaceuticals.

No surprise, then, that these same activists have tried to advance their agenda through the ROI Initiative’s efforts. Unfortunately, NIST succumbed to their pressure.

The proposed Section 401.6 reads, “March-in rights shall not be exercised exclusively based on the business decisions of the contractor regarding the pricing of commercial goods and services arising from practical application of the invention.”

In its comments, Eagle Forum Education and Legal Defense Fund calls the proposed injection of price into march-in decisions “the bad apple on an otherwise fruitful tree.”

These comments point out that if product price isn’t provided in the statute as a reason allowing march-in, then a regulation for that statute cannot create a new ground for the power to be exercised.

“However, the statute (35 U.S.C. § 203) omits price of goods and services as an element for consideration of whether to exercise march-in. The law provides four narrow grounds for the exercise of march-in rights. Not one of them includes price as a consideration. Therefore, no statutory basis for injecting product price into march-in exists.”

Similarly, Conservatives for Property Rights (CPR) says, “It should be noted that the law (35 U.S.C. § 203) specifies four narrow grounds for the government’s exercising march-in rights. None of them mentions price. Thus, there is no statutory basis for injecting product price into march-in — much less for considering it ‘exclusively’ or otherwise.”

Both sets of comments cite the law’s authors and namesakes, Senator Birch Bayh (D-IN) and Senator Robert Dole (R-KS), who averred once the revisionist history project of the march-in activists began that they intentionally left out product price as grounds for march-in.

Both organizations recount how officials in both Democratic and Republican administrations have consistently declined to exercise march-in over pricing, as petitioners demanded.

Both commenters cite the disastrous “reasonable pricing” episode the NIH experimented with in the late 1980s and 1990s, adding language to a contracting vehicle for licensing NIH technologies. The pricing clause quashed interest in doing business with a government price control provision of that sort. They observe how NIST’s proposal plays with the same fire.

CPR points to the proposal’s inconsistency with the statute and the practice for 40 years. “With the absence of statutory language that would provide a basis for price consideration for march-in, to inject ‘pricing’ into these decisions via regulation is unjustifiable and unfounded. The proposed regulatory rewrite would render the regulation inconsistent with the statute. To do so would risk the secure property rights on which entrepreneurs, institutions, investors, and others rely in deciding whether to attempt commercialization of a given invention.”

Eagle Forum ELDF “urge[s] NIST to remove the references for considering ‘pricing’ from the proposed regulatory provision. As discussed above, as proposed, the provision would be inconsistent with the statute. The effect could be highly disruptive and damaging to technology transfer and commercialization of the inventions and discoveries arising from federal research funding.”