Editorial Note: What follows is the Summary of the Argument from the Amici Curiae Brief in Support of Petition by American Axle filed by Senator Thom Tillis, Honorable Paul Michel and Honorable David Kappos. The three amici conclude that they are “all convinced that section 101 is gravely damaging our country’s ability to succeed in the race for global innovation leadership, and all convinced that the solution to the dilemma lies with the Court taking up the American Axle case.” 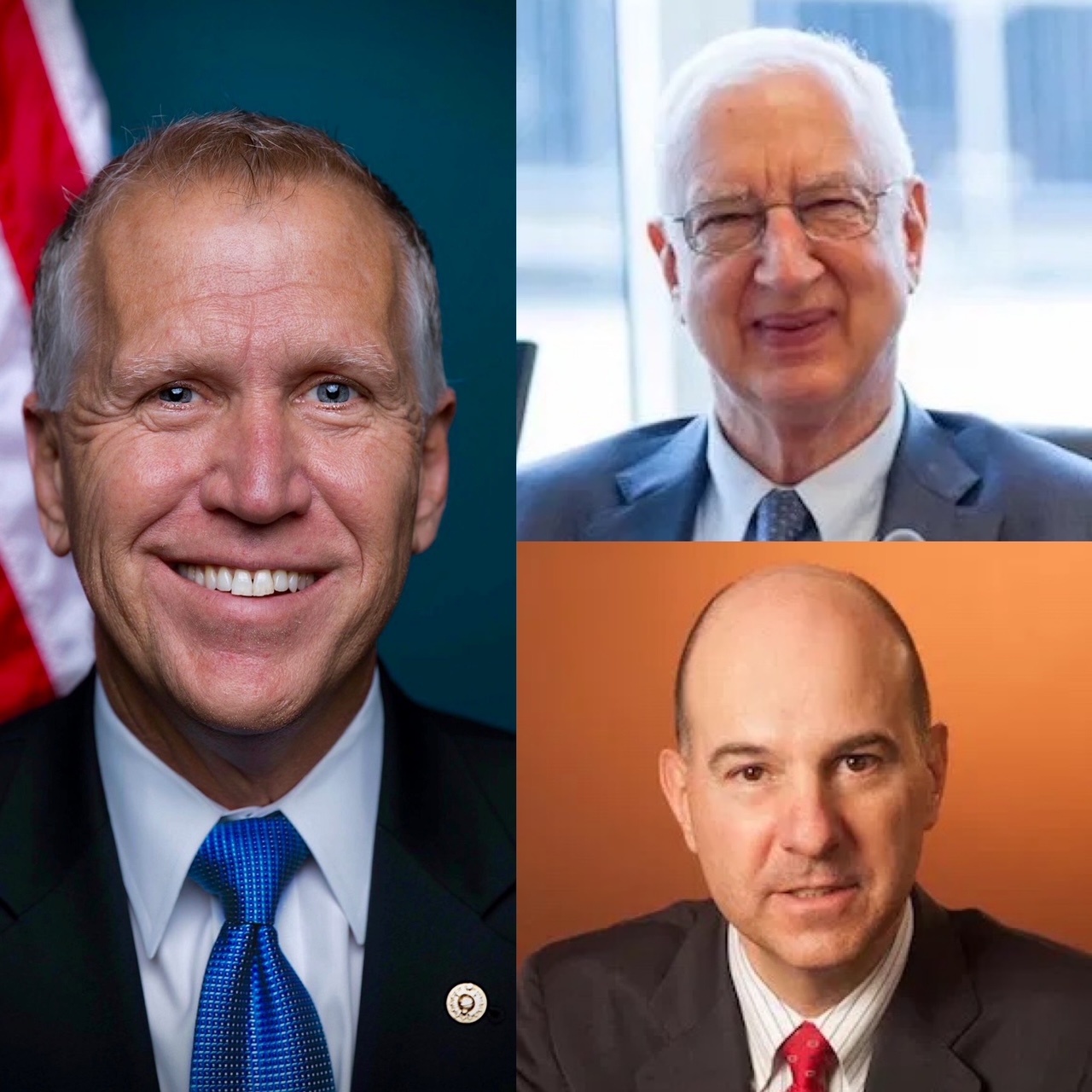 In 35 U.S.C. § 101 (“Section 101”) the exclusive statutory categories of patent-eligible, inventive (new and useful) subject matter are set forth in the specific statutory text, namely, processes (methods), machines, (articles of) manufacture, compositions of matter, and improvements thereof. These categories are constrained by three judicially created exceptions that disqualify an invention from being eligible for the granting of a patent thereon: “laws of nature”, “natural products and phenomena”, and “abstract ideas.”

These exceptions to patent eligibility have long been recognized as boundary conditions that limit the breadth of U.S. patent law. But there are significant disagreements among jurists that have resulted in harmful errors of law regarding the contours of threshold testing of claimed inventions under Section 101 against those exceptions, one of which in particular, “abstract ideas,” is undefined. With respect to Section 101 and its antecedents, this Court’s guidance has been vital to promoting its interpretation. In 2012 and 2014, in Mayo Collab. Servs. v. Prometheus Labs., Inc., 566 U.S. 66 (2012) and Alice Corp. Pty. Ltd. v. CLS Bank Int’l, 573 U.S. 208 (2014), this Court set forth a framework for resolution of Section 101 issues.

However, the test (collectively, “Alice/Mayo”), intended to filter out inventions deemed not eligible for patenting, has created a chaotic state of affairs that, from the standpoint of patent policy, threatens serious negative jurisprudential and real-world consequences to America’s technological leadership. The undue confusion and uncertainty in outcome-predictability in patent cases has become so ubiquitous as to render the U.S. patent system unstable and unreliable at its core across a spectrum of industries including those upon which the United States depends for the good health and well-being of the citizenry and its national security. The confusion is clearly manifested in the present case by the Federal Circuit’s deeply divided denial of American Axle’s petition for en banc re-hearing of the divided panel decision invalidating American Axle’s patent claims.

Amici herein take no position in this case on the merits of American Axle’s invention. Rather, we believe that patent policy and the public interest require us to alert this Court to the harm being done to the patent system and America’s innovation economy. American Axle is just one example of the judicial confusion causing consternation among the stakeholders throughout the innovation economy since Alice/Mayo was enunciated.

The inconsistent application of Alice/Mayo is creating an unpredictable and unstable U.S. patent system. Since Mayo and Alice imposed a framework, Alice/Mayo has been applied differently and questions of its extent, scope, and rigidity have been common, and are at issue in American Axle. Questions about whether the additional information required by Alice/Mayo is a question of law or fact have also come to the forefront.

The “real world” adverse consequences of Section 101 uncertainty impact the incentive to innovate and to invest in new technology frontiers including life-saving treatments and diagnostics, artificial intelligence, and quantum computing.

There is clear empirical evidence demonstrating the devastating effect Section 101 uncertainty has on the U.S. patent system with respect to the incentive to innovate and the willingness to invest in advancing the cutting edge technologies and science necessary for the U.S. to compete and lead in the twenty-first century.[3]

Patent applications for innovations, routinely denied issuance in the United States on Section 101 grounds are granted under the patent regimes in China and Europe.

Failure to address and clarify Section 101 patent eligibility threatens America’s ability to maintain its leadership role in innovation, defense, and economic superiority on the global stage.