“In the past, when developing countries have issued ‘compulsory licenses’ it has taken years for generic manufacturers to receive the drug formulas, work out logistical and payment challenges, and scale up production.” 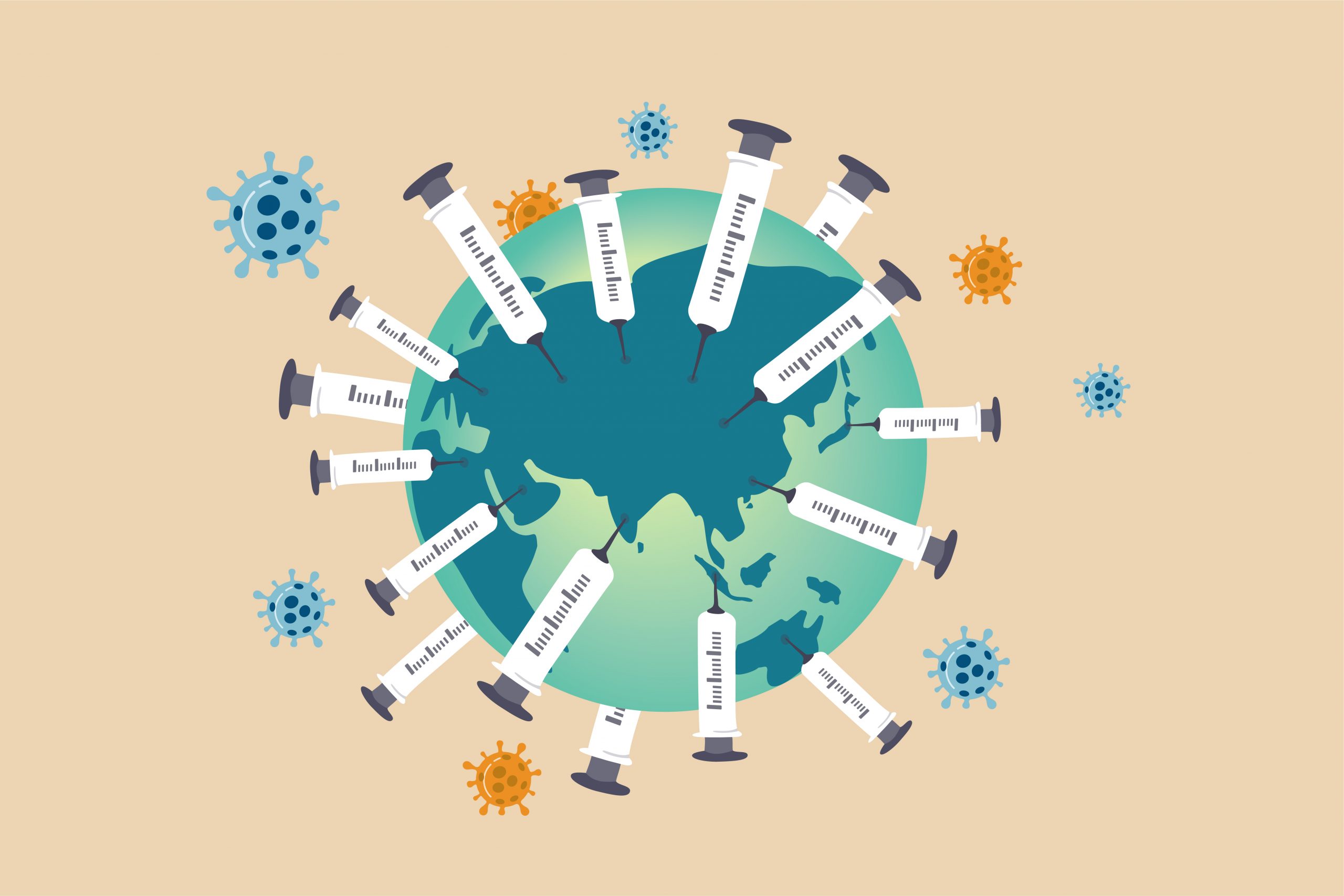 India and South Africa recently urged the World Trade Organization to suspend intellectual property protections for COVID-19 vaccines and treatments. The claim is that this would allow developing countries to manufacture “cheap” COVID-19 therapeutics and vaccines, hastening the end to the pandemic—at least, that’s what proponents claim.

Drug research is risky and expensive. For every 5,000 molecules developed in the lab, only one successfully advances through lab, animal, and clinical testing and receives regulatory approval. After accounting for all these failures, it costs almost $3 billion, on average, to bring a single medicine to pharmacy shelves.

Biotech investors only take these risks because of strong patent protections, which prevent rival companies from copying an innovator’s idea and selling it as their own. When a startup receives its first patent, the firm’s chances of attracting funding from institutional investors—such as venture capitalists—increases 53%, according to a National Bureau of Economic Research working paper.

If patents didn’t exist, few companies would ever invest in drug research and development. Why invest billions in creating a new medicine if a rival could simply freeload off that work and sell a cheaper knockoff version?

Countries with strong patent laws produce higher volumes of new treatments. The United States has the most robust IP protections, which explains why American scientists develop over half of the world’s new drugs invented globally. Gutting patent protections would discourage research and development here in America and around the globe.

Historically, Compulsory Licensing Has Not Worked

Developing countries obviously need COVID-19 vaccines as quickly as possible. But removing IP protections won’t accelerate vaccine distribution in these nations. In fact, it could slow it down.

In the past, when developing countries have issued “compulsory licenses”—which effectively allow domestic manufacturers to create knockoff treatments even before drug patents expire—it has taken years for generic manufacturers to receive the drug formulas, work out logistical and payment challenges, and scale up production. In one case, it took over four years to bring a generic AIDS drug to Rwanda with half that time spent settling a contract between the domestic manufacturer and the patent holder.

Such extreme measures simply aren’t necessary. The companies that created lifesaving COVID-19 vaccines and therapies have already promised to share them widely in the developing world. AstraZeneca has pledged to give over 64% of its doses to developing nations. Johnson and Johnson, whose COVID-19 vaccine will likely receive regulatory approval within weeks, has likewise promised to allocate up to 500 million COVID-19 vaccine doses to lower-income countries.

Patent protections incentivize firms to make big research investments, which in turn produce breakthrough treatments not just for COVID-19, but for other diseases, like cancer. Weakening these protections would be enormously foolish and counterproductive. It wouldn’t speed the rollout of existing vaccines, but it would ensure we’re less prepared to fight the next pandemic.

Peter J. Pitts Peter Pitts is President of the Center for Medicine in the Public Interest and a Visiting Professor at the University of Paris School of Medicine. A former member of the [...see more]