“If the Board were permitted to preclude substitution on the basis of a transfer in interest because of a late filing, this would defeat the important interest in having the proper party before the Board.” – Federal Circuit 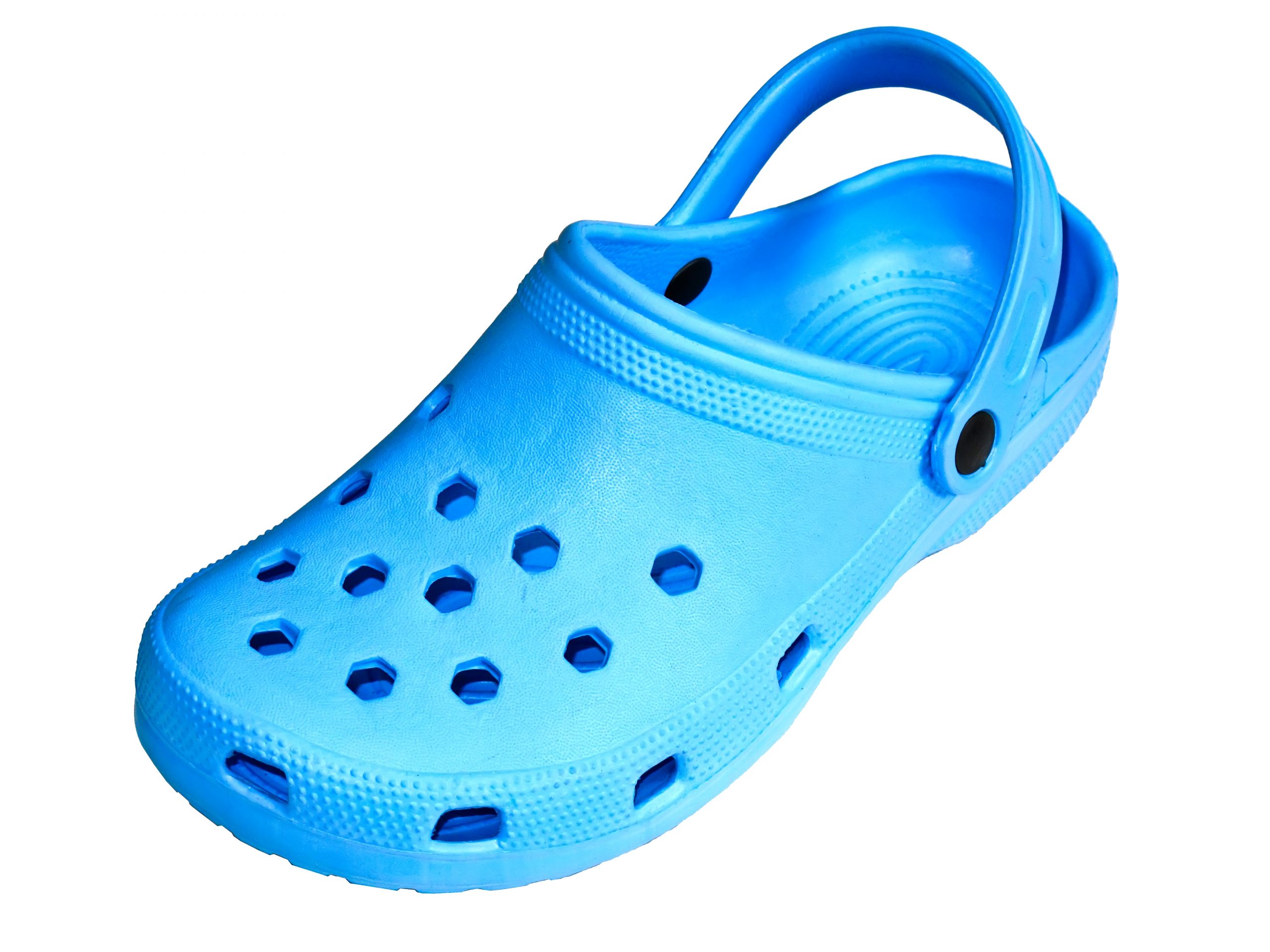 On February 11, the U.S. Court of Appeals for the Federal Circuit (CAFC) granted Mojave Desert Holdings, LLC and U.S.A Dawgs Inc.’s (Mojave and U.S.A. Dawgs) motion to substitute in a case involving a design patent infringement issue between Mojave and Crocs, Inc. (Crocs). The court concluded that Mojave is the successor-in-interest to U.S.A. Dawgs, that it has standing to pursue the challenge to Crocs’ patent, and that the Board erred in not substituting Mojave for U.S.A. Dawgs as the third-party requester during the inter partes reexamination.

Crocs, Inc. is the owner of the ‘789 patent, titled “Footwear,” which includes a single claim for the “ornamental design for footwear” and seven figures illustrating the claim. In 2012, Crocs sued U.S.A. Dawgs, Inc. for infringement of the ’789 patent in the United States District Court for the District of Colorado based on U.S.A. Dawgs’s manufacture and sale of its own form of foam molded clog footwear. Shortly after Crocs filed, U.S.A. Dawgs filed a third-party request for inter partes reexamination of the ’789 patent at the USPTO. The USPTO ordered the reexamination and  the district court stayed the proceedings in light of the reexamination. The examiner rejected the claim as anticipated. Crocs appealed to the Patent Trial and Appeal Board (PTAB). While the appeal was pending before the Board, U.S.A. Dawgs filed for Chapter 11 bankruptcy.

In 2018, Dawgs Holdings assigned all rights, including explicitly the claims asserted by U.S.A. Dawgs in the infringement action and the inter partes reexamination, to Mojave. U.S.A. Dawgs dissolved but continued to exist for limited purposes, including “prosecuting and defending suits, actions, proceedings and claims of any kind or character by or against it” and “enabling it . . . to do every other act to wind up and liquidate its business and affairs.”

Months later, Mojave filed a petition with the Board titled, “Request to Change the Real-Party in-Interest from Third-Party Requestor U.S.A. Dawgs, Inc. to Mojave Desert Holding, LLC in Inter Partes Reexamination/Hearing.” The Board expunged and dismissed Mojave’s request. First, the Board found that Mojave’s submissions [were] insufficient to establish Mojave as a real party-in- interest and/or Requester in the instant inter partes reexamination proceeding, “because the initial transfer of assets from U.S.A. Dawgs, Inc. to U.S.A. Dawgs Holdings, LLC . . . appears to be silent about any rights with regard to the instant inter partes reexamination proceeding.”

Second, based on its interpretation of the transfer of assets, the Board rejected Mojave’s filing because Mojave was “not a party to the instant inter partes reexamination proceeding” and did “not have standing to update the real party-in-interest in the proceeding…” And third, the Board concluded that Mojave did not file its submission “within 20 days of any change [of the real party-in-interest] during the proceeding,” as required by 37 C.F.R. § 41.8(a), making it untimely.

On December 13, 2019, U.S.A. Dawgs and Mojave filed the Motion to Substitute. Crocs argued that the Board correctly determined that Mojave is not the successor-in-interest to U.S.A. Dawgs with respect to the inter partes reexamination for five reasons:

Regarding the first argument provided by Crocs, the CAFC clearly stated that U.S.A. Dawgs assigned all of its assets to Dawgs Holdings through the bankruptcy sale and therefore the transfer was complete. Similarly, the court found that all of U.S.A. Dawgs’s interests were included as property of its estate when it filed for bankruptcy and therefore Agilent does not apply, as only “substantially all” of the assets had been assigned in that case. Further, the second sale similarly assigned Mojave all of U.S.A. Dawgs Holdings’s assets and claims and, for clarity, specifically enumerated its interest as the requester in the inter partes reexamination.

The CAFC cited the Supreme Court case, Sprint Communications Co. v. APCC Services, Inc., 554 U.S. 269 (2008), in response to Crocs’ third argument. That case recognized that, according to the CAFC, “at common law, choses in action were generally assignable and appears to hold that this general rule is applicable to federal causes of action.” The CAFC added:

“[W]e are aware of no case that suggests that a federal claim is lost when it is transferred together with the assignor’s entire business. Where, as here, the requester’s right has been transferred together with all other assets, there is no reason that the requester’s right to challenge the Board’s decision cannot be effectively transferred. To refuse to recognize such a transfer where the other assets remain subject to infringement liability would create a situation in which the assets remained potentially liable for infringement, but the transferee would have lost the right to challenge patent validity.”

Next, the court ruled that Mojave has standing as U.S.A. Dawgs’s successor-in-interest. The sale agreement approved by the bankruptcy court specifically provided that the transferred assets “[were] not free and clear of any Claims Crocs, Inc. . . . may hold for patent infringement occurring post-Closing Date by any person including the Prevailing Bidder.” Moreover, Mojave also could face potential patent infringement liability “because of activities after the bankruptcy sale relating to the sale of acquired inventory that is alleged to infringe.”