Box Score on the New Madison Approach to Antitrust and Patents

“The Delrahim Antitrust Division from 2017 through 2020 filed more than 40 amicus briefs or statements of interest in antitrust cases. It amassed a respectable box score: courts accepted the Department’s position in 15 cases and disagreed in two cases.” 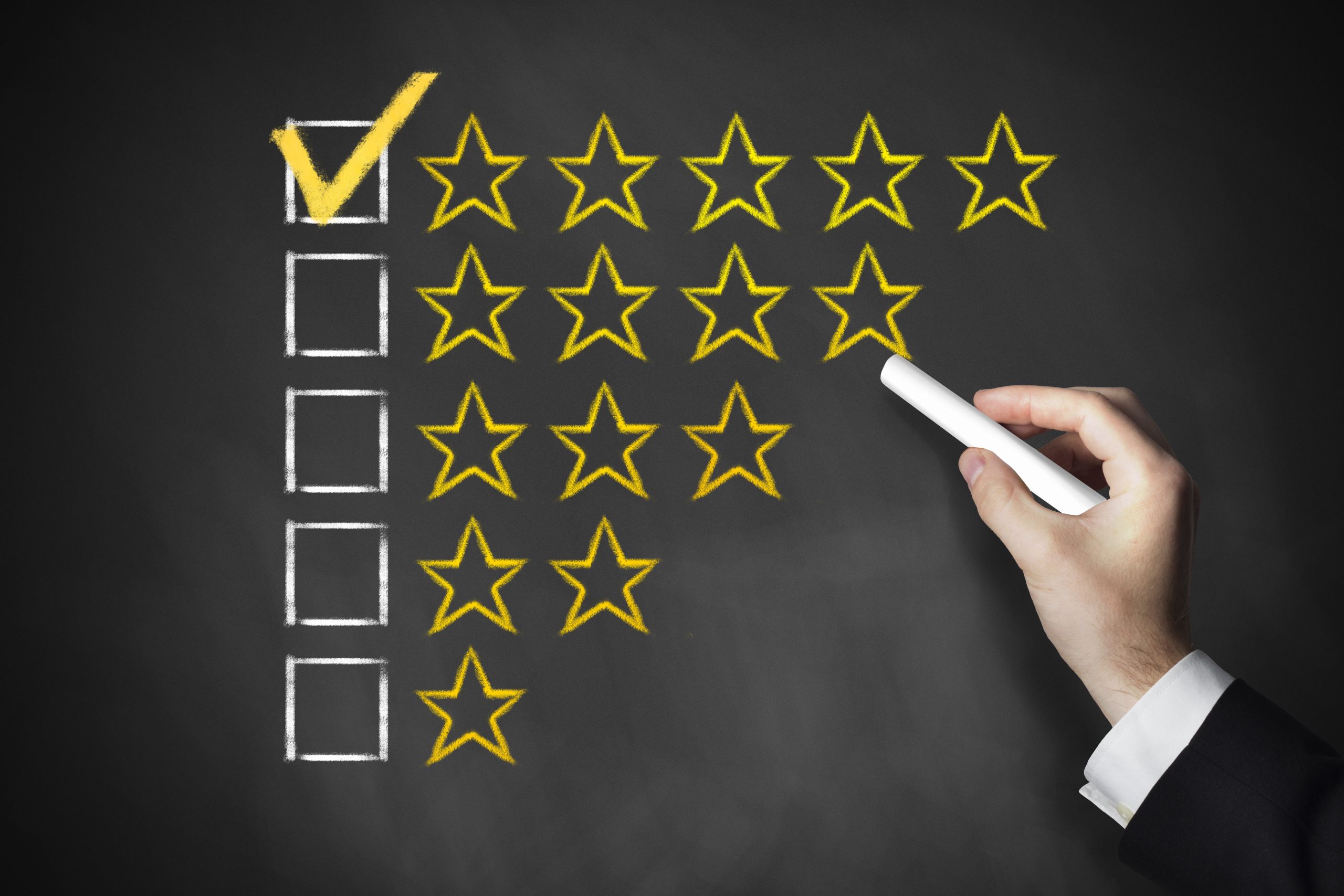 To those of us who breathe intellectual property and innovation, it sounds so obvious to say that consumers benefit greatly from the dynamic competition inventions and IP bring forth:  new products, technologies and industrial sectors.

However, many who breathe antitrust hold a different perspective — it presumes a patent confers market power, that commercialization amounts to anticompetitive conduct and that the right to exclude is equivalent to monopolization by incumbent players in a static market.

Assistant Attorney General for Antitrust Makan Delrahim, who left the U.S. Department of Justice (DOJ) with the changeover of administrations, bridged this gulf. Delrahim achieved this due to his background as both patent attorney and antitrust lawyer.

This approach values the dynamic competition that flows from IP rights and commercialized innovation. It recognizes the benefits to consumer welfare — the more value extracted from an invention, the greater the incentive to invest in invention, and more robust the competition and economic expansion.

The approach requires regulatory humility. It rests on four pillars, which Delrahim elucidated in a series of speeches. New Madison finds its most compelling voice where standard-essential patents (SEPs) are concerned.

Second, SDOs should not enable implementers — horizontal competitors — to wield monopoly power through patent holdout. Such collusion by implementers deprives innovators of market-based earnings, which harms competition and innovation.

Third, the fundamental patent right to exclude encompasses the right to injunctive relief, including for SEPs. Contributing patented technology to a standard doesn’t diminish patent exclusivity.

Fourth, the unilateral refusal to license one’s patent is per se legal, as Delrahim put it. There’s no antitrust requirement that binds SEPs to compulsory licensing.

The Delrahim Antitrust Division from 2017 through 2020 filed more than 40 amicus briefs or statements of interest in antitrust cases. It amassed a respectable box score: courts accepted the Department’s position in 15 cases and disagreed in two cases. In other cases, courts haven’t ruled or else resolved cases on other grounds.

Four of the patent cases will serve to highlight the persuasive strength of the New Madison Approach’s sound logic and underlying principles.

In Lenovo Inc. and Motorola Mobility, LLC v. IPCom GmbH & Co., the DOJ argued that it isn’t an antitrust violation for a SEP owner to seek an injunction or licensing rates implementers claim to exceed FRAND levels. In this case in the Northern District of California, the implementer dropped its request to enjoin, which hinged on an antitrust basis.

In the Northern District of Texas, the DOJ contended in Continental Automotive Systems, Inc. v. Avanci, LLC, that a SEP owner’s deception of the SDO about the licensing rates to be charged doesn’t trigger a Sherman Act Section 2 claim. The court agreed with the DOJ. It dismissed the Section 2 claim with prejudice.

In the case of Intel Corporation and Apple Inc. v. Fortress Investment Group LLC, the DOJ sought dismissal of Sections 1 and 7 claims regarding patent acquisition. The plaintiffs, the DOJ said, defined markets in an overly broad manner and failed to identify competition lost among substitute patents, on account of patent aggregation. The Northern District of California court agreed with the DOJ and dismissed the claims.

The DOJ got three bites at the New Madison apple in Federal Trade Commission v. Qualcomm, Inc. After the Northern District of California court had concluded the trial, the DOJ’s statement of interest asked the court to solicit further briefing and convene a hearing on the remedy, should liability be determined. Carefully considering related issues would avoid imposing an overly broad remedy and risking harm to innovation and competition. The court refused a remedial hearing, ruled there was liability and imposed an extraterritorial injunction on Qualcomm.

The DOJ argued at trial that the district court had erred in three ways. First, purported liability based on patent licensing practices suffered from faulty analysis regarding whether harm to competition caused harm to customers.

Third, the DOJ explained how the district court’s refusal to hold a remedies hearing, given the overbroad remedy ordered, jeopardized competition, innovation and national security.

The Ninth Circuit agreed with the DOJ on the first two matters and reversed the lower court on them. With the liability findings erased, the remaining issue was mooted.

A Path Worth Following

By advancing these legal arguments in antitrust litigation, Delrahim’s impact has been felt. Courts have now looked to contractual or patent law remedies rather than antitrust where appropriate.

The unilateral refusal to license SEPs to competitors is appropriately being treated as lawful. The right to injunctive relief and more careful, accurate definition of a market are gaining ground.

Pro-innovation advocates can only hope that those taking the reins at the Antitrust Division and the U.S. Patent and Trademark Office (USPTO) have the wisdom and the regulatory humility to continue on the path Delrahim and USPTO Director Andrei Iancu have set upon.